Over the weekend, a 34-year-old Guatemalan man died from COVID-19 complications while awaiting departure from the U.S. 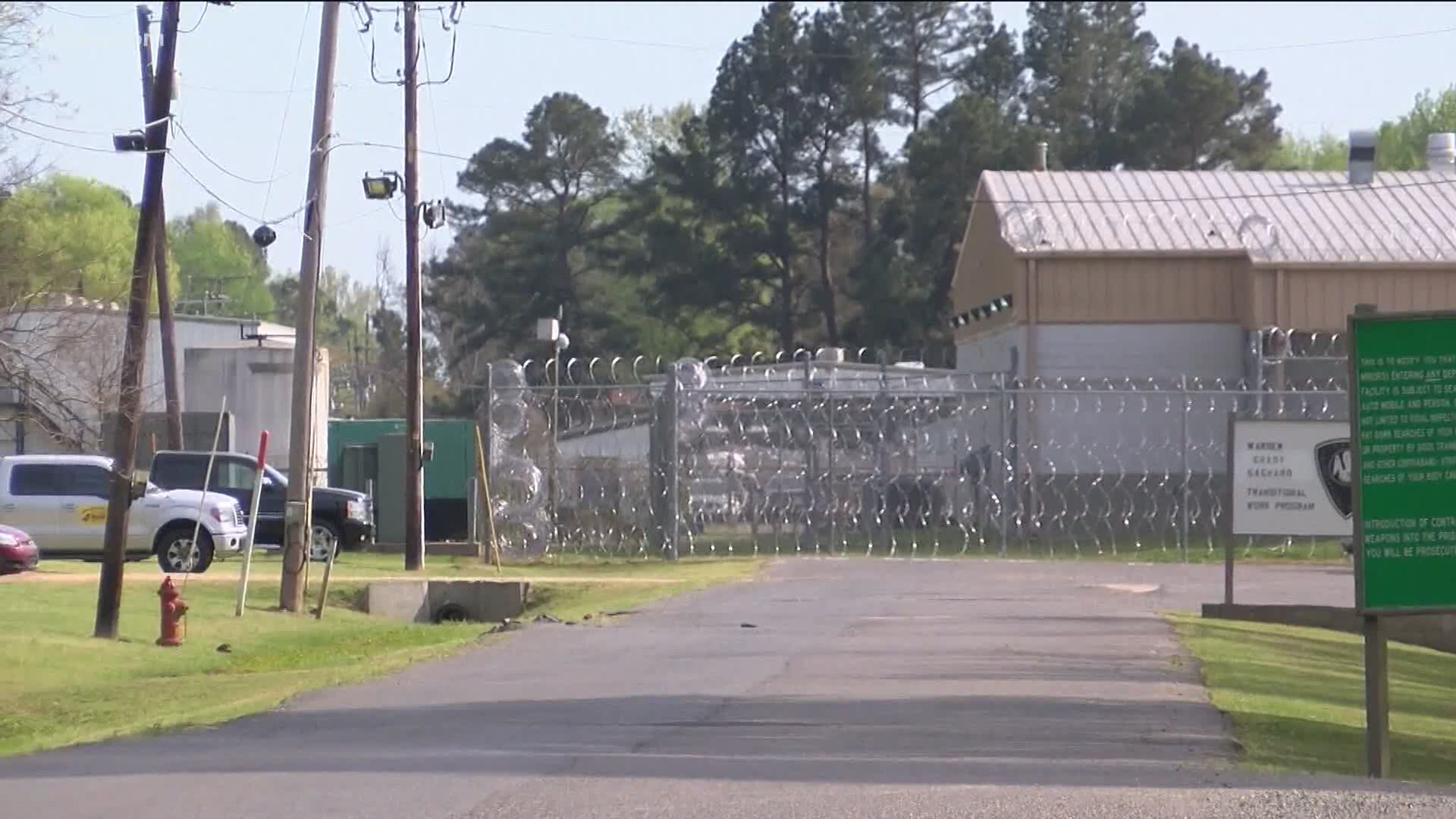 LUMPKIN, Ga. — Several human rights groups are calling for Immigration and Customs Enforcement (ICE) to release all detainees at immigration detention centers after the the death of a 34-year-old Guatemalan man.

ICE confirmed to 11Alive that on April 17, Baten-Oxlaj was admitted to a hospital in Columbus, Georgia. He had been at Stewart Detention Center in Lumpkin since March.

ICE says he was arrested in Marietta "pursuant to his conviction for driving under the influence."

RELATED: Families, friends of ICE detainees worry for those at Ga. detention center

At the time of his death, he was awaiting departure from the U.S. An immigration judge granted him voluntary departure in April.

Shahshahani says she worries about the health of ICE detainees at Stewart Detention Center, especially during this pandemic.

"There's no way that the facility can really take the steps to protect people and so, as long as ICE doesn't move as soon as possible, we are going to be faced with even a larger catastrophe," said Shahshahani.

Over the weekend, dozens of people protested outside of a San Diego detention center, calling for the release of all ICE detainees amid the pandemic.

As of today, ICE says there have been 44 COVID-19 cases among ICE employees working at detention facilities. Two of them at Stewart.

Of the 2,670 Ice detainees who were tested for the virus, 1,392 were positive for COVID-19, including nineteen at Stewart.

ICE says they are regularly updating infection prevention and control protocols, as well as screening and managing potential exposure among detainees.