Todd Calongne says people should act like they have the virus and assume whatever they touch could mean exposing it to someone else. 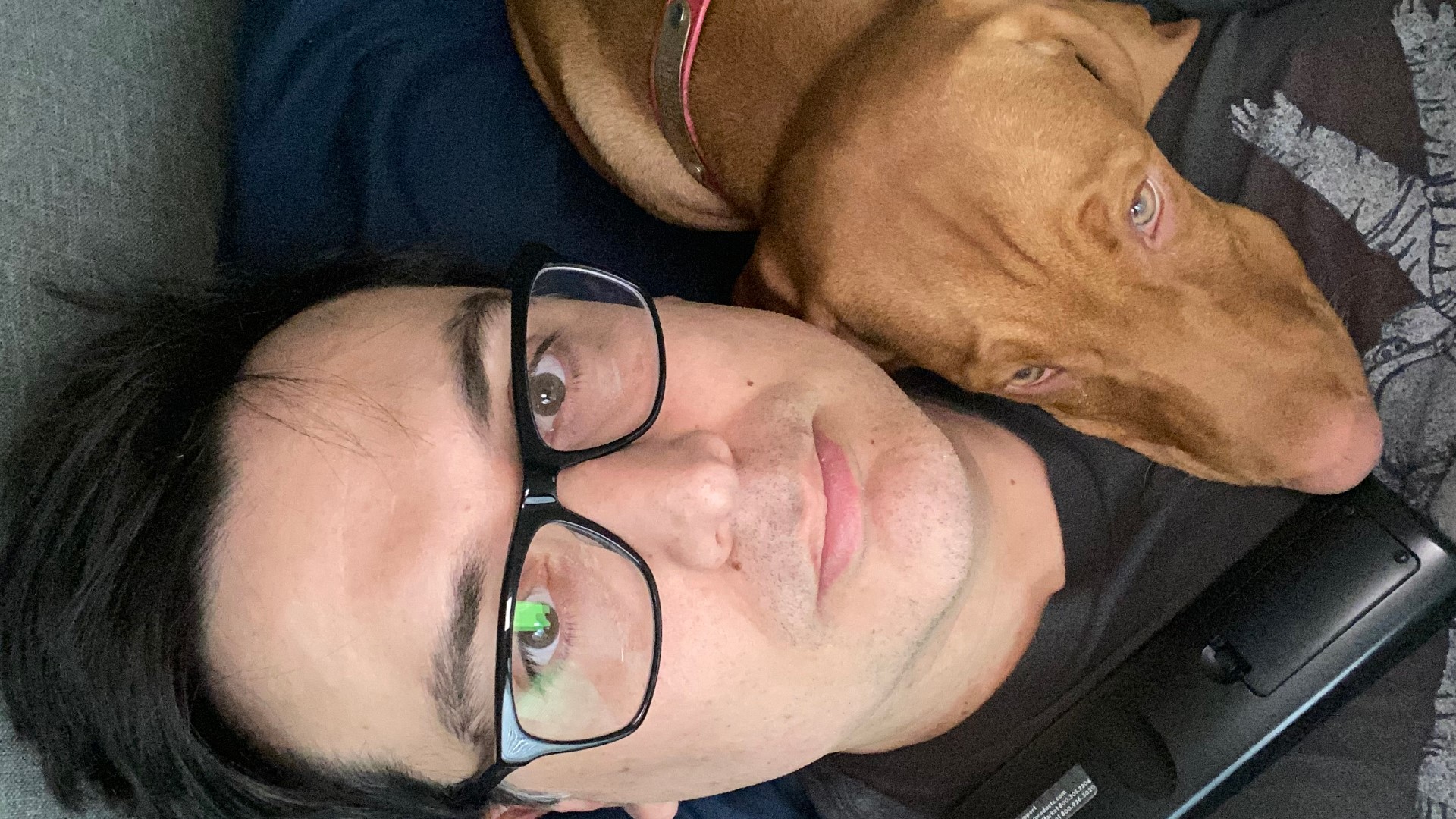 Todd Calongne, 42, considers himself lucky to be alive after surviving a COVID-19 infection.

Calongne thinks he got the virus in Seattle around March 3rd while he was out shopping and trying to stock up due to coronavirus worries. He says as soon as he started experiencing symptoms, that it was something different.

“I just, I could tell immediately that it was an, an unusual flu,” said Calongne. “It wasn’t a normal like, ‘Oh, I don’t feel well.’ I had the most intense headache for two days straight, then I had incredible flu-like symptoms."

He says that he was using Tylenol to help with the symptoms. However, it was the breathing that scared him the most.

“It was very alarming, you know,” Calongne said. “And, it almost feels like you have altitude sickness. You’re just having to take things very slow, and you’re breathing a little deeper. That to me just seems scary.”

Calongne said he was lucky to have a proactive doctor who ordered a COVID-19 test on March 12th. He says the shortness of breath was the determining factor for his doctor.

Calongne’s test came back in less than two days. He had COVID-19. Now, Calongne is sharing his story to help others.

“People who are in these situations, they have to know that they just have to stay in bed. If you’re an employer and your employee has a sickness, they need two weeks to a month off to recover because it’s a long sickness. It lingers and lingers,” he said.

Calongne credits his husband’s care for getting him through the ordeal.

“If I was taking care of my dog or taking care of kids or having to work throughout this time, I don’t know if... I would have been able to recover in time or recover at all.”

Calongne however, admits he wasn’t always confident he’d make it through on his own.

“I feel lucky to be alive. There were times throughout the sickness that I stopped having hope. There were times where I had such a bad headache or it just felt so terrible I didn’t want to try to do it on my own anymore. I wanted to go to a hospital.”

Calongne wants people to know about the unpredictable nature of the coronavirus.

“It gets better. There are points in the sickness cause the sickness stuff doesn’t go like the normal curve that you keep seeing,"  Calongne said.

Calongne understands how important it is to have the support of the community.

“I think everybody is going to know somebody that goes through this in the near term... Letting them know that you understand it’s a very difficult sickness, that it takes a long time, that it lingers, that there are good days and bad days - you can easily get worse after feeling a little bit better," he said. "Letting people know that you’re there for them and helping them is going to make a big difference.”

Calongne said he thinks all people should err on the side of caution to protect the most vulnerable.

“One thing I would say for every person out there, assume that you have it. Assume that everything you touch is exposing this virus to somebody," he said.

He says, with that perspective, it helps people rethink what they're doing.

"I think it really helps you know that you don’t want to put your finger on the elevator button. You don’t want to push your hand on that door to open it, because your 80-year-old neighbor might be using that same door and you need to protect them,” Calongne said.

FOR THE LATEST CORONAVIRUS NEWS, DOWNLOAD THE ABC10 APP:

►Stay In the Know! Sign up now for ABC10's Daily Blend Newsletter

Over 70 cases of coronavirus cases tied to Rancho Cordova church