'It's tough. We're trying to put our trust in God.' | Infertility treatments delayed during pandemic

'It does feel isolating and it is hard.' 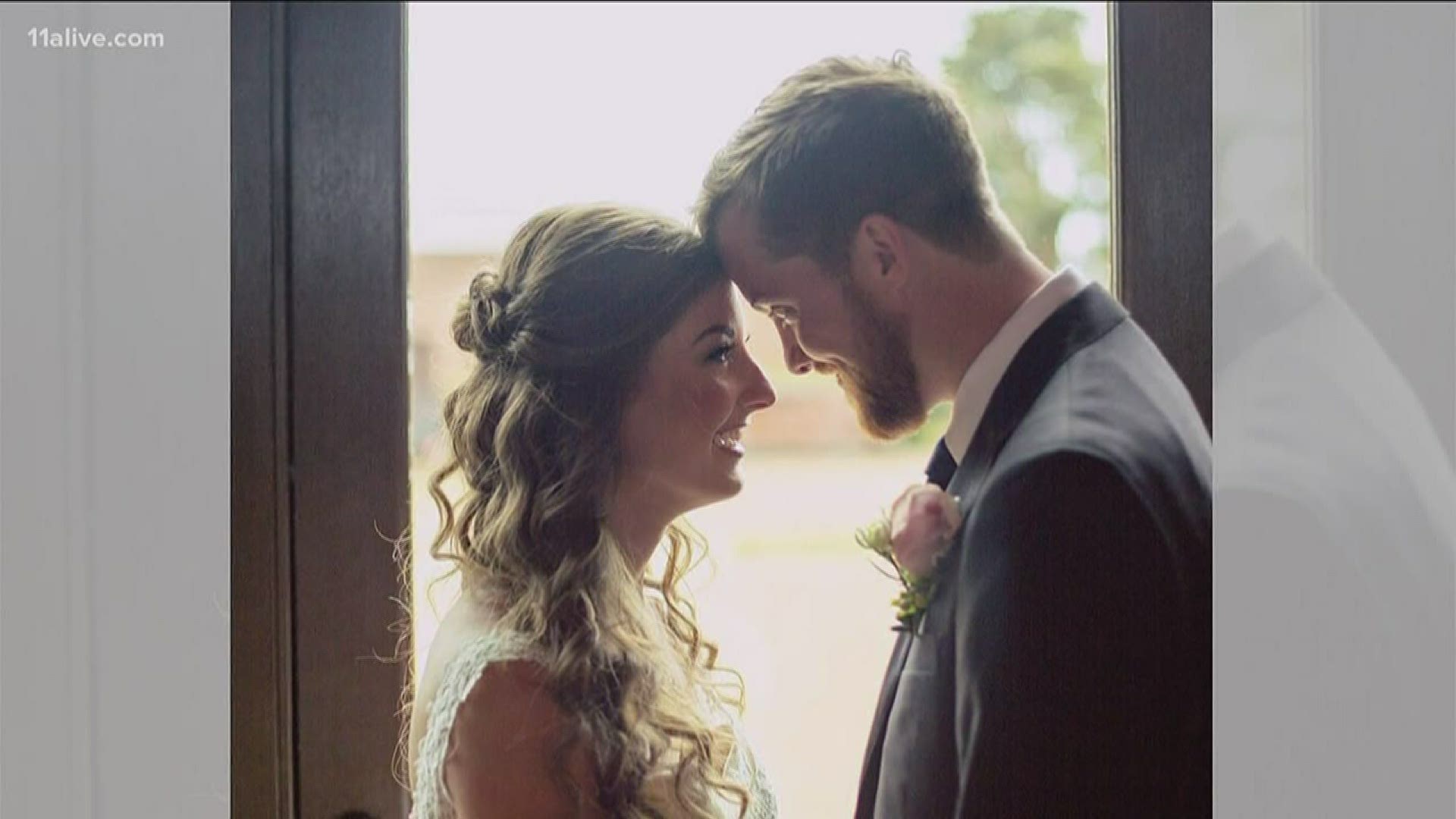 ATLANTA — One year after getting married, Michael and Elise Adams were ready to start their family. But after two and half years, three rounds of IVF and a miscarriage -  they now have to wait to transfer their final embryo.

It’s a procedure they’d be in the process of now, if not for the COVID-19 pandemic.

"For me, I still think I might be a little numb from our last round," said Elise Adams, with her husband, Michael, sitting beside her.

"It’s tough," he said.  "We’re trying to put our trust in God and know that his plans are going to work out for us."

For many patients, time is of the absolute essence when it comes to infertility.

"What may have been a potential for a patient last month, this month may be less able to be successful two or three months from now," said Dr. Andrew Toledo. He is the CEO and Sr. Physician of the RBA Infertility Clinics.

He said infertility treatment is not elected, bur rather essential.

"These poor couples cannot be on hold until a vaccine is available," said Toledo.

He hopes to slowly start treating patients again in May or June.

Guidelines from the American Society of reproductive medicine advises new fertility treatments be suspended. Which makes this week's National Infertility Awareness week bittersweet. More than 7 million women struggle to get pregnant, according to the National Survey of Family Growth.

The Adams said the break from focusing on having a baby has not been so bad.

"Now we’re looking at potentially looking at doing another round in June," said Elise.

If the Adams are not able to do the transfer this year, they stand to lose thousands of dollars in medicine and their fertility coverage insurance. However, they remain hopeful and want others in their position to do the same.

"It does feel isolating and it is hard," said Elise with tears welling up in her eyes.

"But there are other people who are going through it so you’re not alone," she said.

Islands of protection in a sea of COVID-19: dozens of senior living facilities in Georgia reporting zero new cases