Tests were rushed to market amid a pandemic with little to no review from the FDA. The result: nobody knows the true false positive and false negative rates. 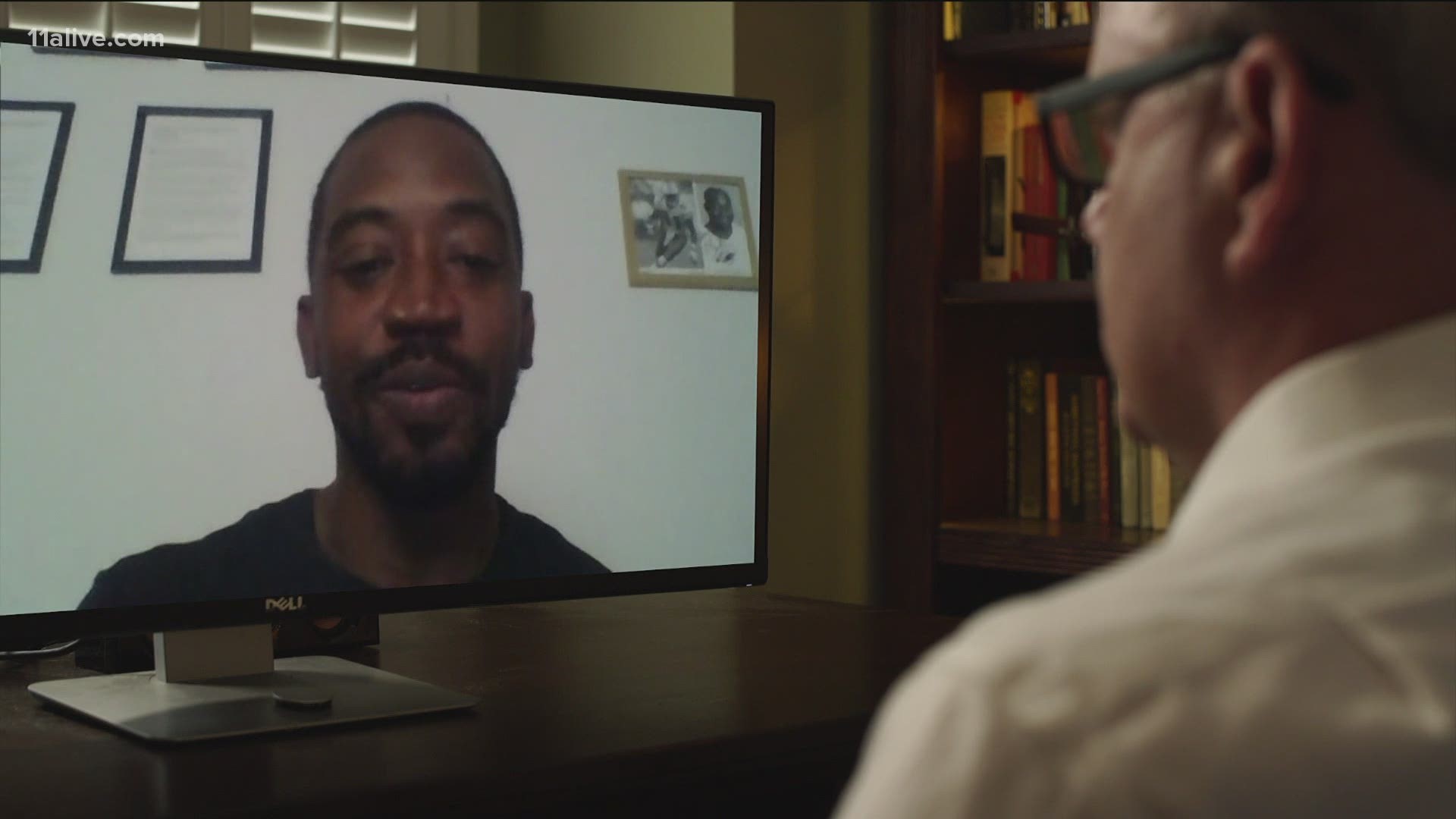 ATLANTA — Millions of diagnostic tests have flooded the market since the COVID-19 pandemic began. Some states are still struggling to meet the demand, but a new concern has emerged.

Can we trust the test results?

Shaun Smith has COVID-19 and at the same time he doesn't. At least that's what the tests show.

“How could I have been positive and negative in the same day?" asked Smith.

Smith has an underlying health condition for which he needs surgery. However, to get into the operating room, he had to be tested to make sure he didn't have the virus.

The hospital called him to say, “kind of got some bad news for you. We have to cancel your surgery. You tested positive for COVID,” remembers Smith.

To get a second, confirmatory test, Smith went that same afternoon to a drive-up testing center run by CVS at Georgia Tech.

“Positive and negative, four hours apart from each other," said Smith.

The FDA has issued 48 emergency use authorizations for commercial COVID-19 tests.

With thousands of people dying everyday, there simply wasn't any time for the extensive review the agency normally conducts to validate safety and accuracy before approval.

We don't know what kind of test Piedmont used for Smith's positive test, but CVS uses the Abbott machine that returns results in minutes.

All of these diagnostic tests are molecular, which means they detect a COVID infection by looking for for the unique genetic signature of the virus.

We don’t know which of Shaun’s results was wrong, because all lab tests are susceptible to some degree of both false positive and false negative results

The Piedmont lab report warns "negative results do not preclude SARS-CoV-2 infection." While the Abbott's emergency authorization requires the company to "track adverse events, including any false results," and to report them back to the FDA.

The Reveal, 11Alive's investigative team, reached out to Abbott to learn more about the process. The company told us "we continue to collect accuracy data in the field."

"We saw in other countries, Spain in particular, they had to pull some tests back because they were giving bad results," said infectious disease expert Dylan George.

George helped run the White House response to the Ebola outbreak in 2014-2015.

THE IMPACT OF FALSE RESULTS

He says the biggest concern for false positives is PPE resources and the usage of equipment like ventilators could be used on someone who doesn't actually need it.

“For me the concern of false negatives is perhaps even more, because then you would have an individual who actually is infected, out in the community and having the assurance from a test, and they’re interacting with individuals, as if they are not infected," explained George.

“You have allowed people to think that they were negative, and sending them out into the streets and said, ‘hey, you’re OK,' and they’re not really OK. And they’re going out into the community and living their regular life, and spreading the virus," said Smith.

Most tests were internally validated by the labs that produced them, but the FDA has only just begun to review how the efficacy of tests already deployed to measure the pandemic.

Because the data is still being collected in real time on real people, we have no way to tell how many people may have received false results, or who they are.

“Having that assurance and not thinking that they’re infected could lead to more spread in the community, so those false negatives are very concerning in terms of spread throughout the community," said George.

As for Smith, Piedmont told him he has to wait 21 days to be retested before they'll do his surgery. He has since received results from yet another test from an urgent care on May 3. The test came back negative.

The financial toll of Covid-19: Beating the virus comes at a cost