$600 federal unemployment benefits end this week. What happens after that?

It's unknown, yet, if Congress will extend the extra $600 past Friday. 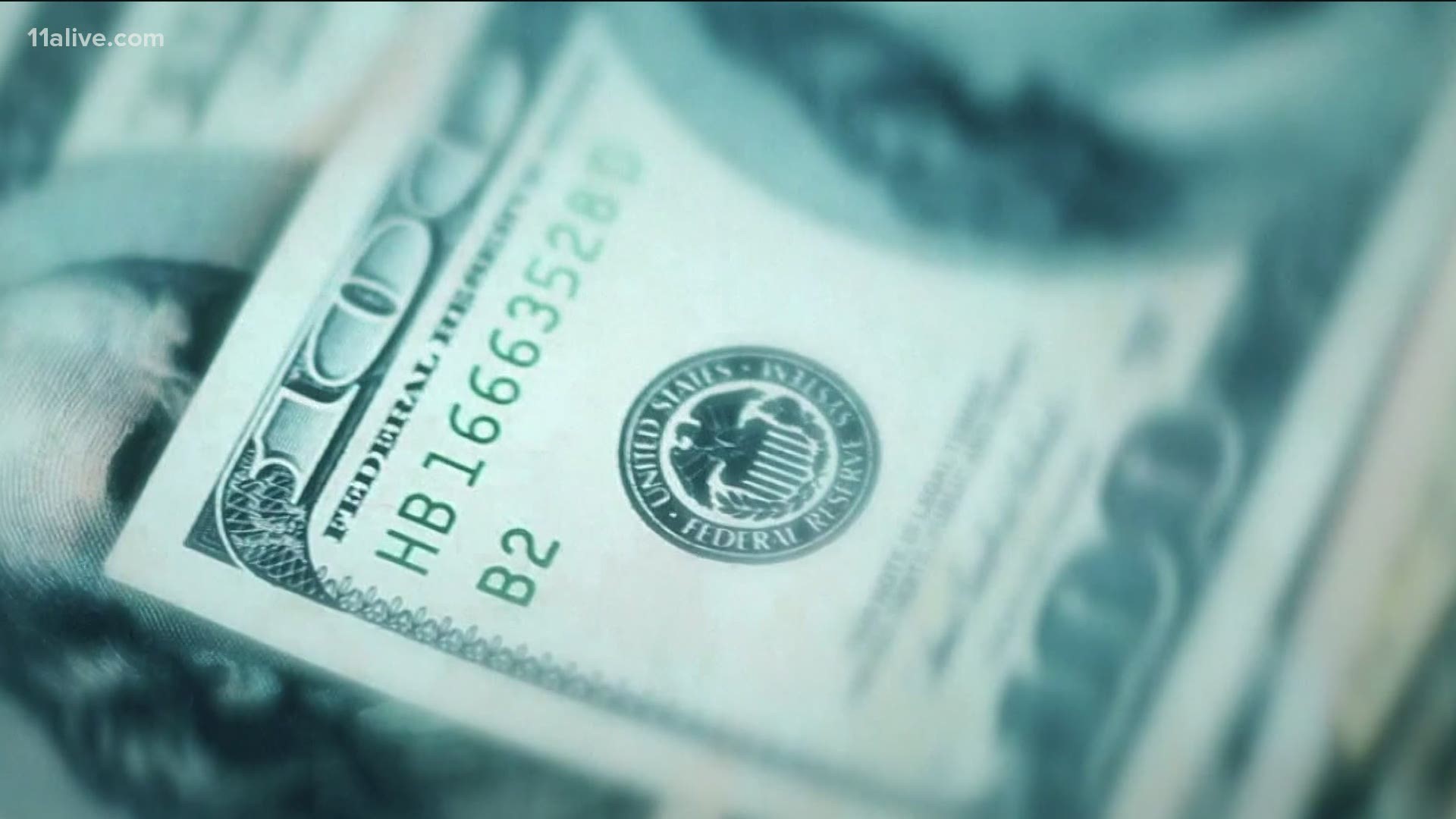 ATLANTA — By the end of the week, everyone’s unemployment check will be drastically changing with the loss of the federal benefit - a loss of $600 weekly, which is serious for those already living paycheck-to-paycheck.

It's got 11Alive viewers wondering what options they may have.

The Georgia Department of Labor said, right now, just over a million residents are receiving unemployment checks of $365 maximum each week, and they are also receiving an additional $600 a week from the federal pandemic unemployment compensation fund.

But the flow of extra funds is set to dry up this Friday - a tough position for people like Lexie Griffin, who continues to see his hours drop despite wanting to work.

"That’s not enough for me to live," he said. "Gas is going up, food prices are going up and it’s a lot. A lot of people are struggling."

"I can barely pay my rent, pay my car note," he added.

RELATED: Next virus aid package could easily swell past $1 trillion

So, what effect would this have on Georgia's economy if 1 million people have a 65 percent drop in weekly income? 11Alive's financial expert Andrew Pulos weighed in.

"I expect that we will see some sort of dip in the economy nationwide," he predicted, adding, though, there's more to it.

"I think it all boils down to consumer confidence and consumer spending," Pulos added. "If we see those two factors begin to decline, I would expect Congress is going to act."

It's unknown, yet, if Congress will extend the extra $600 past Friday, but a spokesperson for the Georgia Department of Labor said some beneficiaries are refusing to return to work because the combined $965 is more than their usual take home pay.

Officials said if Congress doesn't extend the benefit, then people will be forced to go back to work, which could, in turn, help the economy stay afloat.

"I think what Congress is waiting to see is what’s going to be the effect on the economy for the next couple of weeks, after July 25, when the federal money runs out," Pulos predicted.

Griffin said if companies offered hazard or pandemic pay, that would give workers extra incentive to come back to work instead of depending on unemployment.

But there is some good news. The Georgia DOL said there are companies still hiring, with distribution and delivery jobs at the top of the list. There are also Facebook groups where small businesses around Atlanta post available jobs daily.

You can find more companies hiring during the pandemic here.