These are some events being affected by coronavirus. 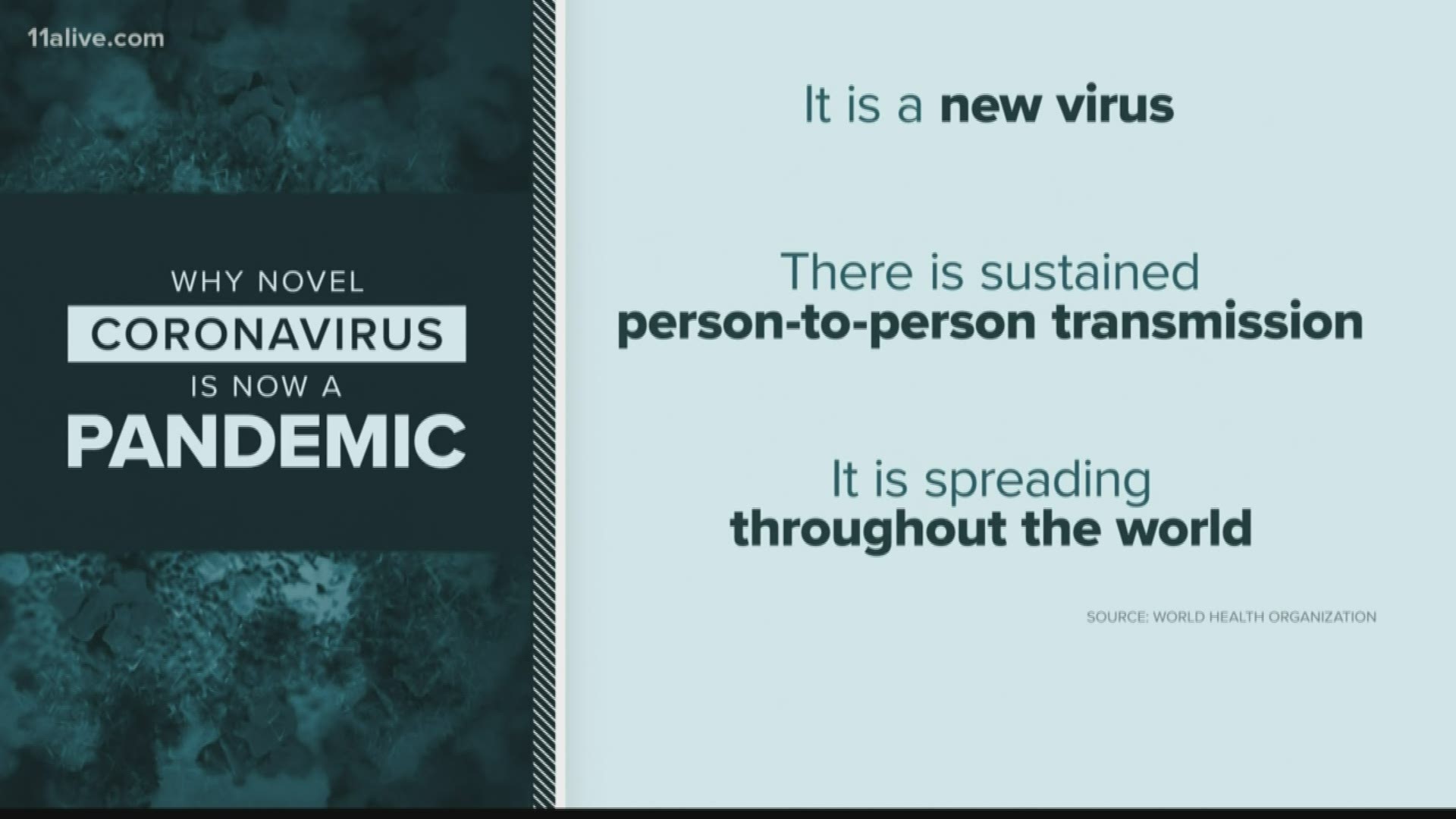 RELATED: List of things closing around Atlanta due to coronavirus

As these public gatherings get canceled or postponed, we'll be updating you as we learn of them.

Below, find a running list of cancellations and postponements around Atlanta.

If you know of any more, please email us at news@11alive.com

This coronavirus map shows all reported cases in the world