Recommendations include eliminating non-essential contact and banning the postgame handshake in favor of lining up along the respective baselines and tipping caps. 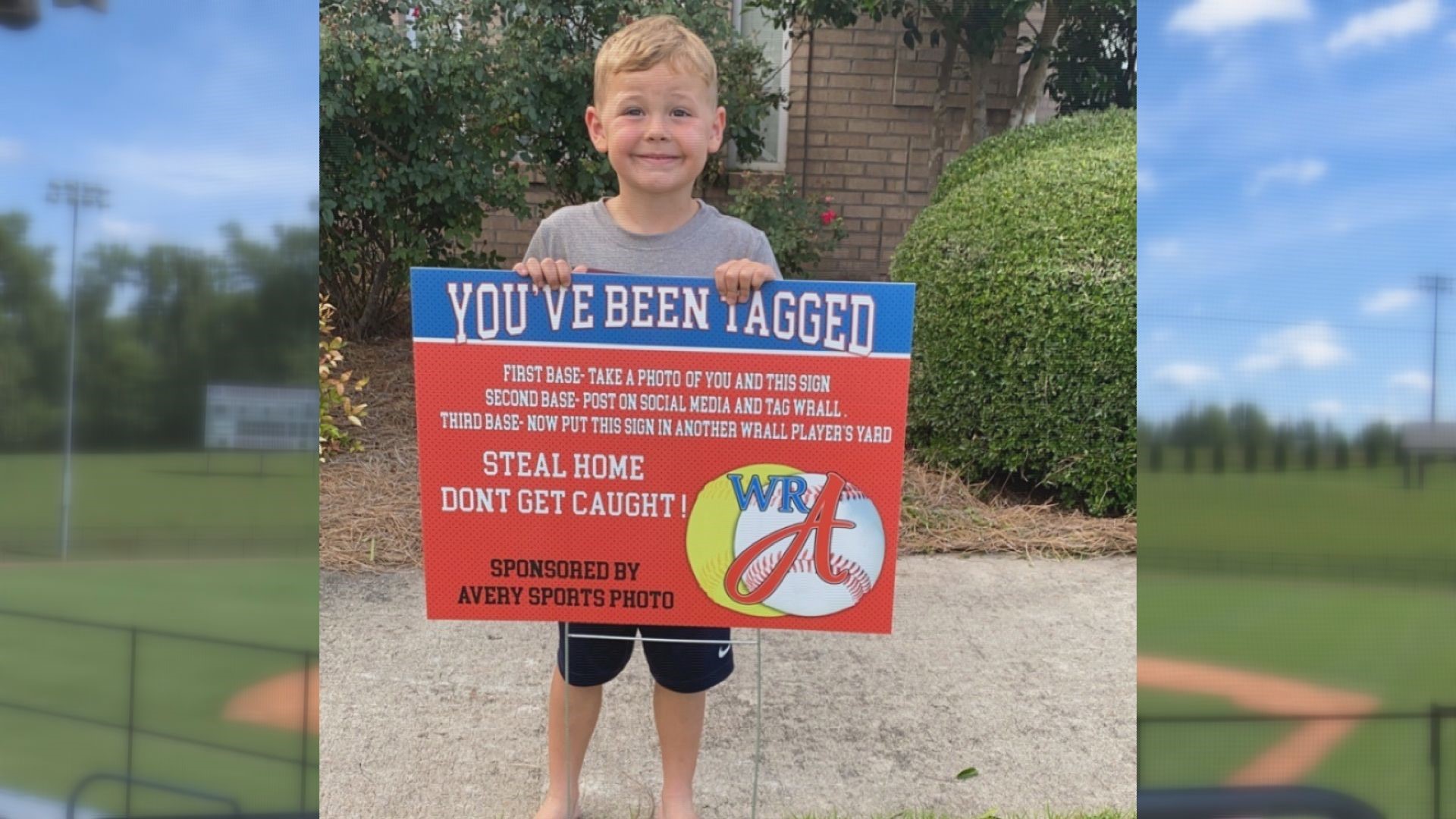 WILLIAMSPORT, Pa. — Little League is offering youth baseball organizations a pathway forward as they eye a restart amid the COVID-19 pandemic.

The organization released a series of “best practices” guidelines this week that highlight how to create a safe playing environment whenever state and local authorities give youth sports in a given area the the all clear to restart. Little League canceled the 2020 Little League World Series and other championships because of the pandemic last month but remains hopeful a regular season may still be possible.

Little League president Stephen Keener said during a roundtable discussion hosted by Republican Senator Pat Toomey of Pennsylvania on Thursday that it compiled the outline after consulting with medical professionals and receiving guidance from the Centers for Disease Control and Prevention and the World Health Organization, among others.

While Keener stressed the decision will ultimately be made by each family, he believes it was important to show parents that playing “can be done, we think as safely as possible ... if you follow these guidelines.”

The recommendations include eliminating all non-essential contact and banning the postgame handshake line in favor of lining up along the respective baselines and tipping caps to opponents.

All players should wear masks while in the dugout and coaches and volunteers should wear masks and protective medical gloves at all times, the guidelines said. Players should also be separated by six feet while in the dugout or in the stands and the shared use of equipment is prohibited when possible. Umpires would move from behind home plate to behind the pitcher's mound and game balls would be switched out every two innings.

Concession sales would also be prohibited. So would ballpark staples like sunflower seeds and spitting. The recommendations also include limiting the amount of family members allowed into a facility to watch games.

Toomey said he would sign his 10-year-old son up for baseball “tomorrow” because he believes it can be done safely.

“I think it is time that we begin resuming normal life,” Toomey said.

The best practices were released a week after Major League Baseball put together a 67-page proposal outlining how it could conceivably return to play this year.