Churches are making very different decisions on how to best protect their congregations as they look at how they'll move forward. 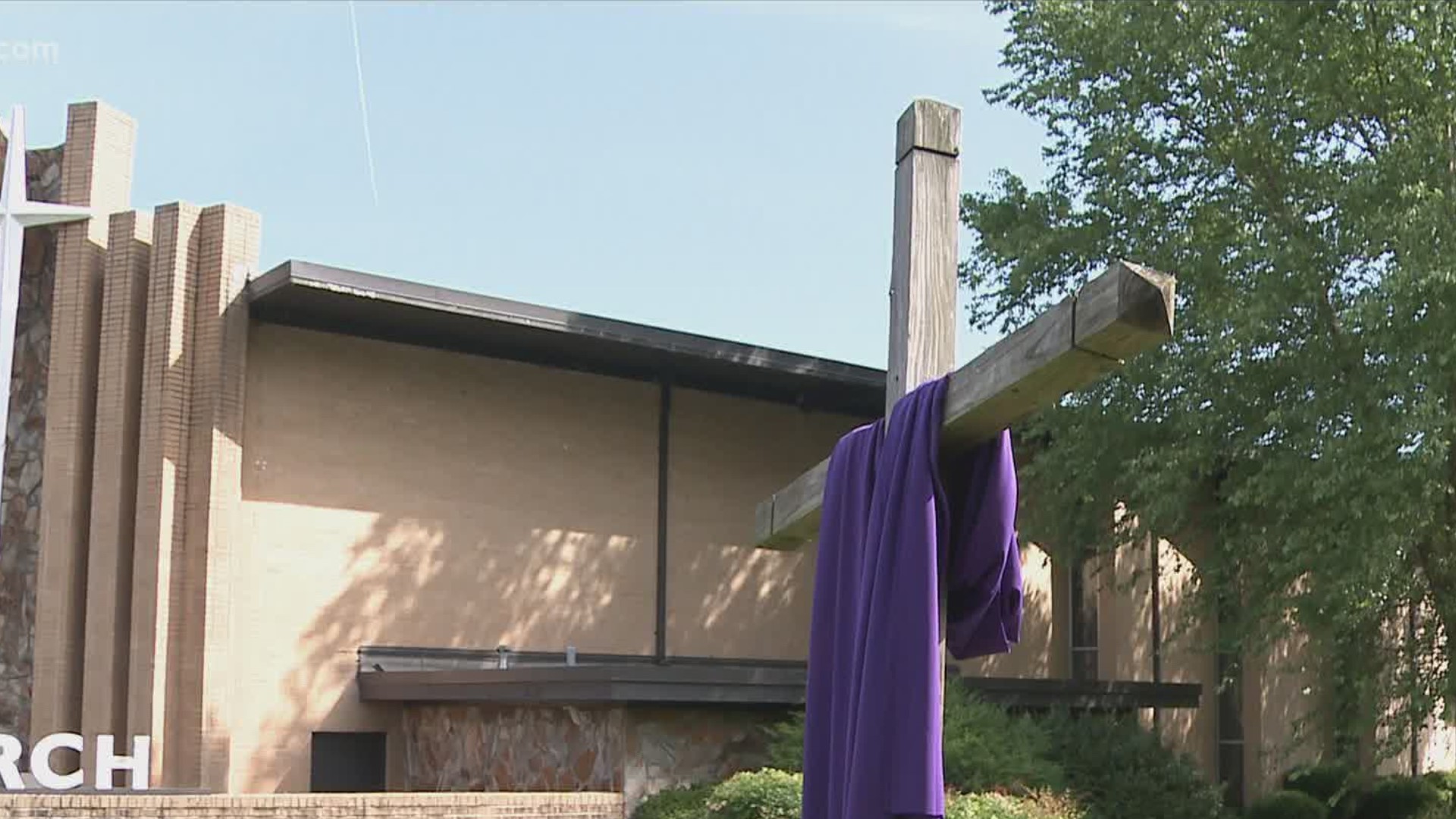 ATLANTA — A few churches have started reopening their doors after President Donald Trump encouraged the move on Friday.

But across the state, the debate continues about how to fill up those pews safely.

11Alive spoke to pastors who have different thoughts on the idea.

"There's too much about the virus that we don't know,” he said. “For the safety of our community and people to bring them into a densely populated location even with social distancing."

Pastor Williams is hesitant despite the strong message to governors on Friday from President Trump.

"I call upon our governors to allow our churches and places of worship to open right now," he said.

The Centers for Disease Control and Prevention also issued new guidance to assist churches in their reopening. Health officials are advising faith leaders to limit the size of gatherings in accordance with that guidance and the directives of state and local authorities.

But Williams said he worries there are too many vulnerable groups.

"First, children weren't being affected but now there are certain conditions that we're seeing,” he said. “Two, the elderly - that we know. And three, people who are in the African American community are statistically dying more and being hospitalized more than other demographics."

In Marietta, worshippers at Grace Pointe Baptist are welcome to come inside.

And while many are eager to get back to the traditional Sunday morning service, Williams said he's looking out for the safety of his congregation.

"I personally believe that any pastor who is congregating people at his or her church is practicing and conducting an experiment," he said.

Governor Brian Kemp said, in his opinion, it would be beneficial to reopen the churches.

But at Salem, Pastor Williams said he has a wait and see mentality.