Parents struggling to help their children with virtual learning while still supporting their families financially say they're at a breaking point in the pandemic. 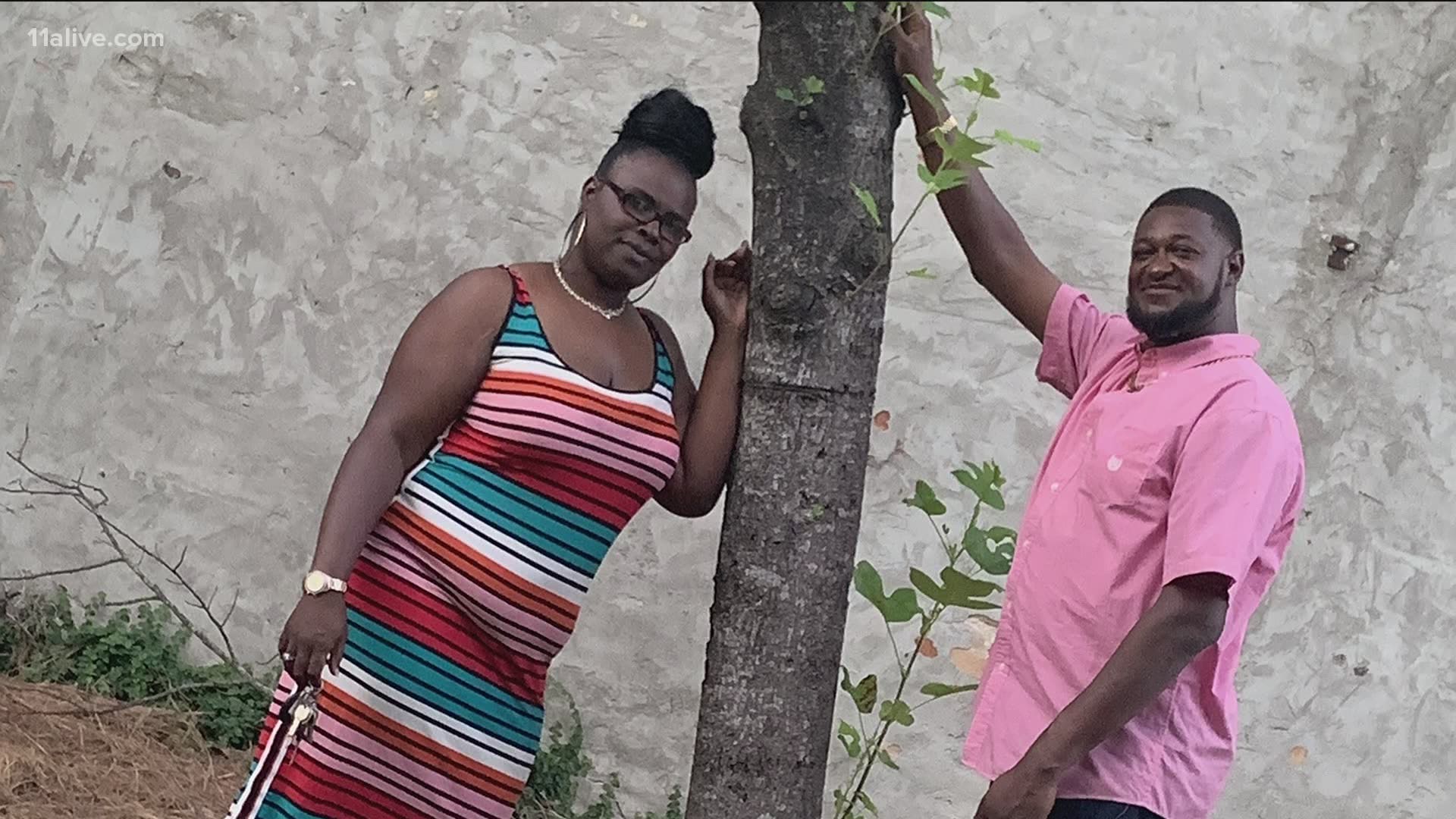 More than two million parents struggling through the pandemic are coming together to try and get more support for working families trying to do virtual learning and support their households.

A local family has joined the nonprofit called Parents Together, to try and get more support from the federal government for people who are struggling.

She and her four children were doing alright before the pandemic hit. But when COVID-19 started shutting things down, her business got hit immediately.

She said she tried to file for unemployment, but could never get anyone on the phone.

Then the schools shut down, and she struggled to teach all four of her children from home.

"It was hard. They only wanted to give out one device per household until they found out that other people needed devices to make it succeed," she said.

RELATED: Young children frustrated and in tears over digital learning as parents try to adapt during coronavirus pandemic

She lives in Crisp County, where they do have the option to go back in person, but Simmons said she would have had to sign a waiver releasing the district from any liability if her kids got sick. It just seemed like too big of a risk, she described.

"When that was presented to me, I just did virtual learning, I didn't care how hard it was going to be," she said.

She joined up with the group Parents Together because she thinks the federal government should be doing more to support families like hers who are struggling.

She said Parents Together has made her feel less alone during a time that's been really isolating.

Simmons joined the virtual community to get support but also to try and elevate her voice.

They want Congress to step in and offer more relief to families who are struggling and to be more transparent with how the pandemic has affected working families.