After his father's death, man donates iPads to hospitals, nursing homes to connect families during pandemic 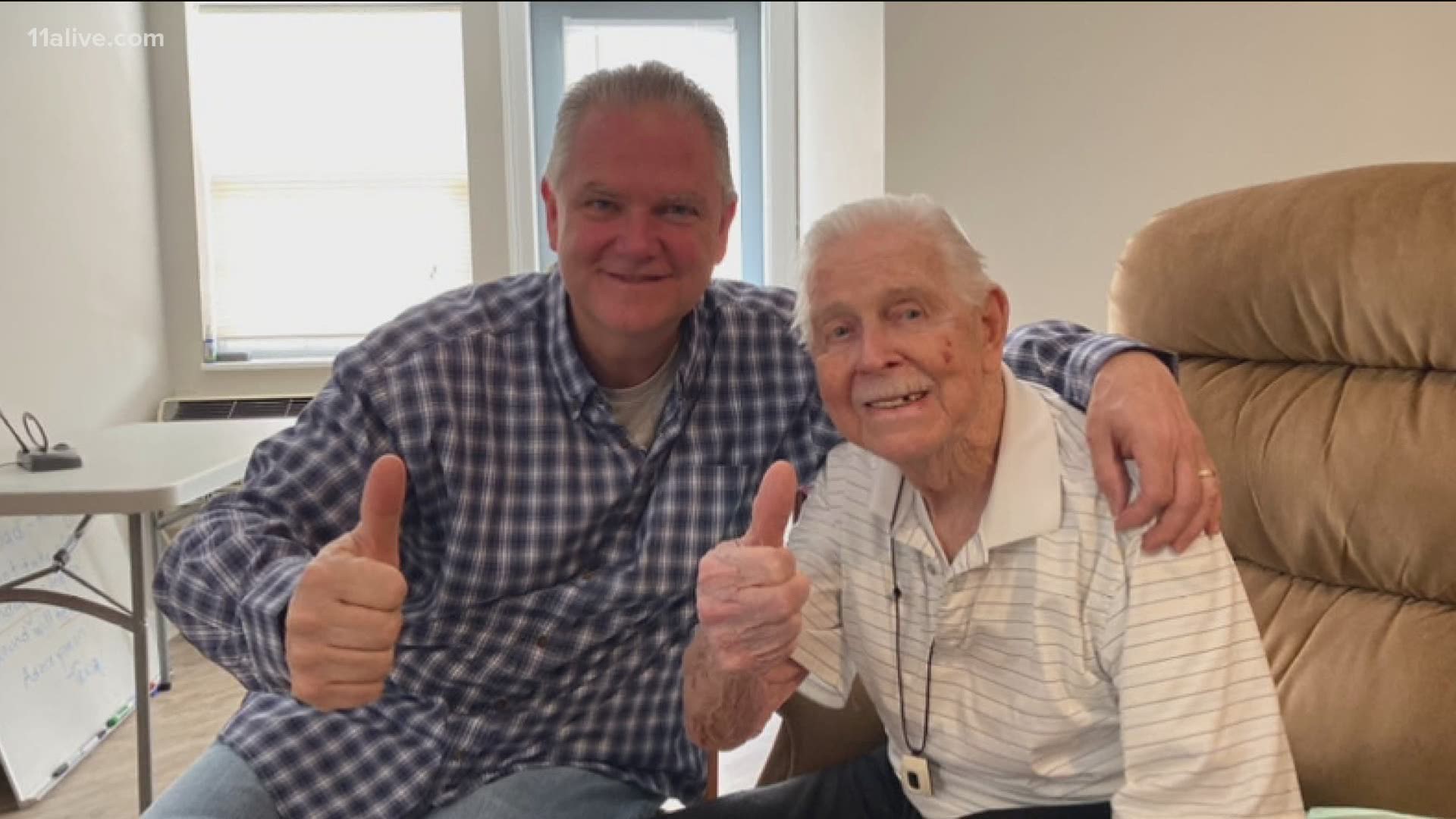 ATLANTA — A New Jersey man has been helping hospitals and nursing home patients stay connected with families by donating iPads.

The inspiration to do more was personal for John Lynch. An iPad was the only thing connecting him and his father who lived in Tucker, GA.

"I did a FaceTime with my dad literally two hours before he transcended into heaven and all of a sudden, it hit me. I said ‘Wow. I just had what happened to me and it’s what’s happening to people all over the country, all over the world,’” said Lynch.

A hospital near him in Wildwood, NJ reached out and asked him if he could donate a few iPads through his charity, Lunch with Lynch Foundation.

“iPads are a way to connect people who are in a quarantine environment,” he said.

In honor of his father, Lynch is coming back to his Atlanta roots.

“The power of community really, this is one of those times that it really makes a huge difference in the lives of the nurses, the patients, and their families,” he said.

New questions raised about the accuracy of COVID-19 tests

Gwinnett twins graduate top of class as valedictorian and salutatorian