Man who hoarded $10K worth of toilet paper, hand sanitizer can’t get a refund 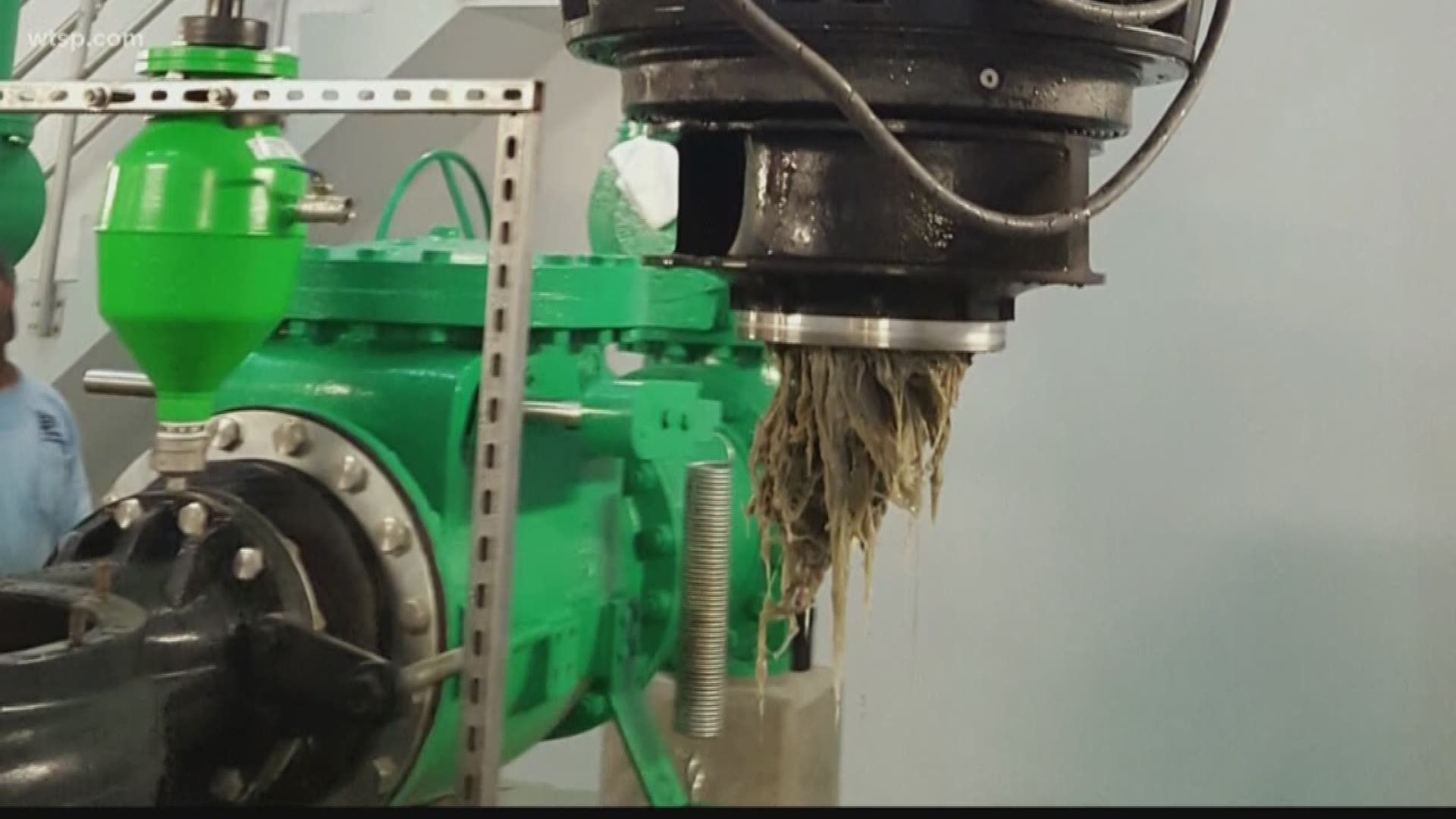 QUEENSLAND, Australia — For the hundreds of thousands of Americans who have tested positive for COVID-19, the pandemic has been nothing short of devastating.

So, it can seem petty to complain about little frustrations. But even a minor irritant can become unbearable over time. That’s what millions of us have dealt with while bouncing from store to store in search of some elusive toilet paper and hand sanitizer.

We know what happened. It’s not a mystery. A lot of people panicked – and some got greedy – snatching up all the TP and Purell they could find.

Some didn’t just overstock, though.

But, Drake’s Supermarket told ABC’s Radio Adelaide the store refuses to give him a refund.

"The rest of my team [is] over this sort of behaviour and having to police people taking more than they need — that's a tough thing to deal with," Director John-Paul Drake said.

According to Drake, the man had already tried to re-sell his stash online.

Here's what Drake had to say on Australia's 7News:

RELATED: So, you can't find toilet paper? 'Panic buying' in wake of coronavirus

RELATED: A Florida brewery is pumping out hand sanitizer 24/7