'That's what I wrestle with, is the inability to have that good-bye. ... As superintendent, I care about that emotion for eighty-eight hundred kids.' 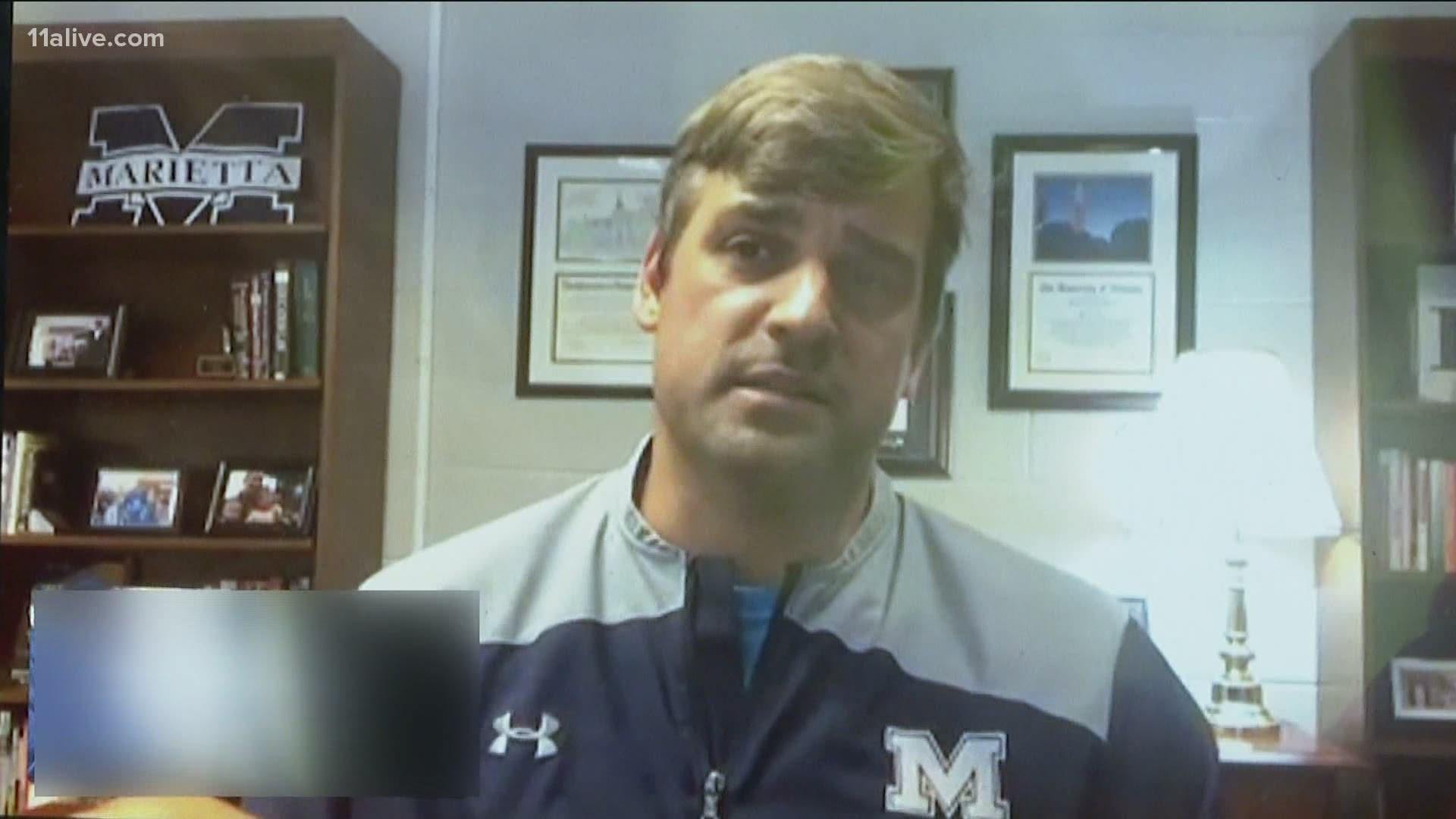 "I've been shaking hands with kids and saying congratulations for 15 years," he said.

Friday would have been the last day for for the district, with graduation ceremonies planned for later tonight.

The district said it hopes to be able to hold graduation late in July if possible, but there are no guarantees.

RELATED: How parents feel about school in the fall

Rivera said he feels the same way his young daughter felt after her end-of-year Zoom meeting with her teacher.

"'I miss my teacher and I miss my friends'," Rivera recounted his daughter saying. "The tears have been - were about how hard this has been. And the tears were really raw emotion from a seven-year-old. And that's what I wrestle with, is the inability to have that good-bye."

"As superintendent, I care about that emotion for eighty-eight hundred kids," he said.

And as if that wasn't enough, Rivera faces more problems and hard decisions. He believes most kids will be behind, if-and-when they return to school. That's why he's instituting online summer learning programs.

The district has served 220,000 meals over the last 10 weeks via school buses. Now, Rivera is looking for ways to keep it going through the summer. And, at some point, he has to make a decision on whether or not students will return in August.

"I would say that June first is an important date, where we'll have more information," he predicted. "I think you can look later into June for us to try to make more decisions. I think what is hard right now is that every metro school district superintendent has to make a decision that is based on their staff, their families, and their community. We understand that families need an answer as soon as possible. Our burden is not to give the wrong answer."

With so much still unsettled, Rivera is impressed with how students, parents and the community have battled back against this pandemic wrecking ball.

"I'll remember this for a life time, and I want our students to remember what they did right, as opposed to what was taken away from them," Rivera hoped.