The black and white aluminum plate will be on the Mars rover Perseverance which launches next month. 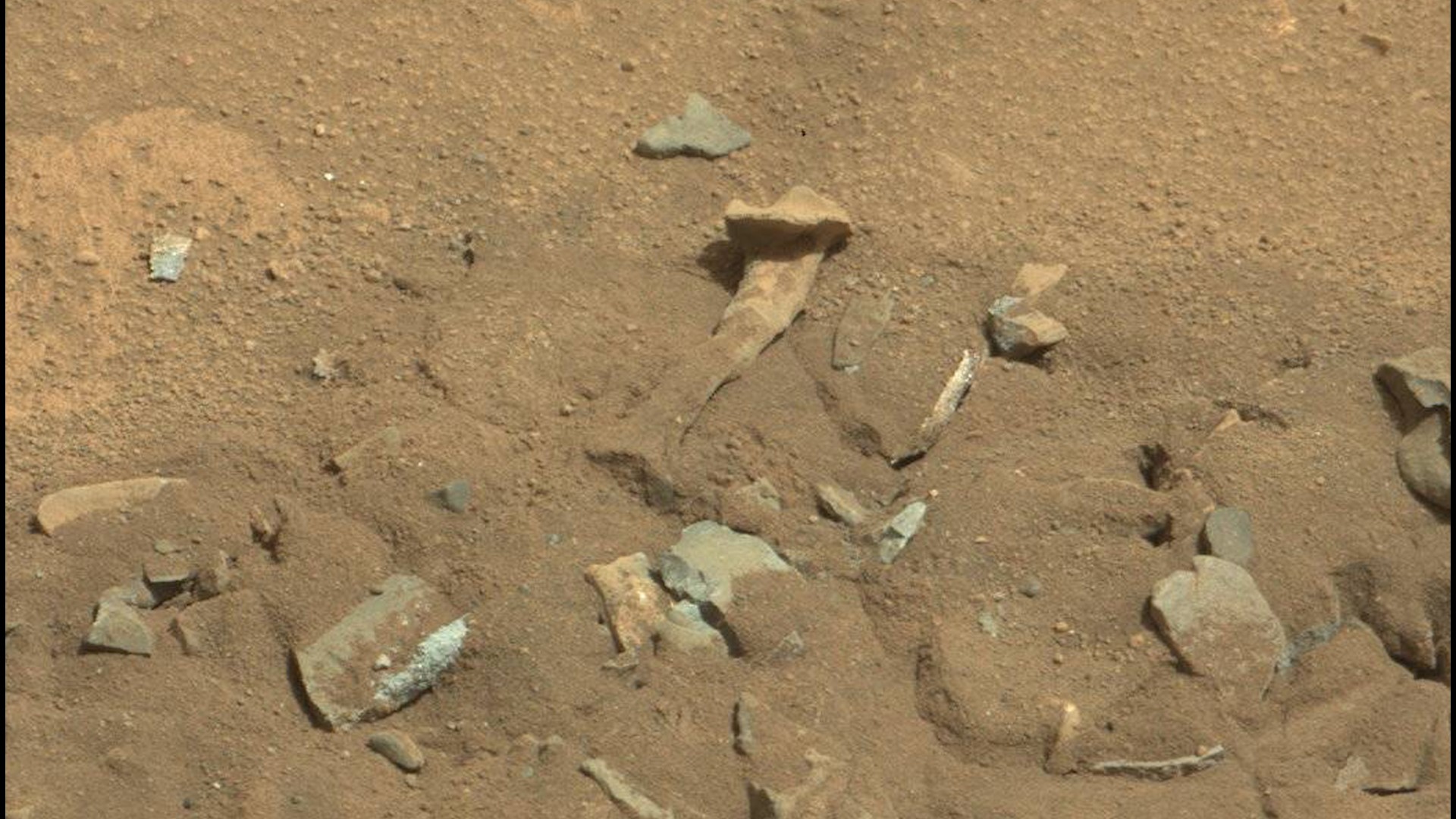 CAPE CANAVERAL, Fla. — NASA’s next Mars rover is honoring all the medical workers on the front lines of the coronavirus battle around the world.

With just another month until liftoff, the space agency on Wednesday revealed a commemorative plate attached to the rover, aptly named Perseverance.

The rover team calls it the COVID-19 Perseverance plate, designed in the last couple months.

The black and white aluminum plate — 3-by-5 inches — shows planet Earth atop a staff entwined with a serpent, a symbol of the medical community. The path of the spacecraft also is depicted, with its origin from Cape Canaveral.

Credit: AP
This photo provided by NASA/JPL-Caltech in June 2020 shows a 3-by-5-inch (8-by-13-centimeter) aluminum plate between the wheels at center and right, which commemorates the impact of the COVID-19 pandemic and pays tribute to the perseverance of healthcare workers around the world, attached to the Perseverance Mars rover, in Pasadena, Calif. (NASA/JPL-Caltech via AP)

The rover's name, Perseverance, has taken on added meaning the last few months, according to NASA officials. It's hard enough preparing a spacecraft for Mars, but doing it in the middle of a pandemic made it even harder, Wallace said. Additional work shifts were added to reduce the number of people working on the rover at any one time and ensure social distancing. Others had to work from home.

RELATED: Green glow spotted around Mars for the first time

NASA is pressing ahead with a July 20 launch, even as the number of COVID-19 cases continue to rise in Florida. This mission — to seek signs of past microbial life on Mars and collect rock and soil samples for eventual return to Earth — is considered essential by the space agency.

If the rover isn't launched by mid-August, it would need to wait until 2022 when Earth and Mars are back in proper alignment. A two-year delay could add another $500 million to the nearly $3 billion mission.

“It appears they didn't listen to us," Bridenstine said. “So we're asking people to follow all of the necessary guidelines to keep themselves safe and we're trusting that they will.”

Perseverance is one of three upcoming missions to Mars. The United Arab Emirates and China also are preparing spacecraft for launch to the red planet by mid-August.