The briefings have become a recurring weekly feature for the mayor. 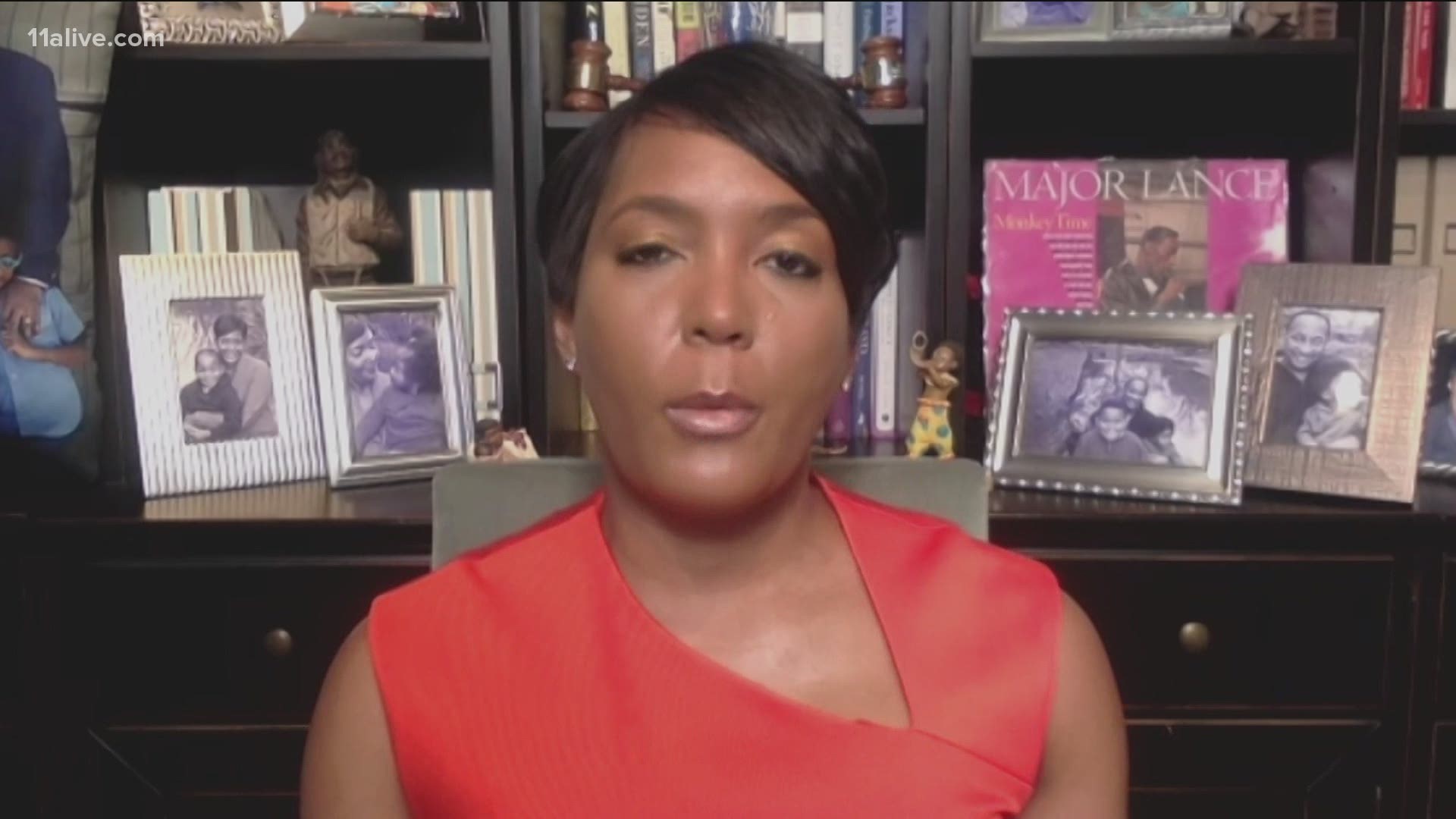 ATLANTA — UPDATE: The briefing has concluded. A re-broadcast will be posted to the City of Atlanta Facebook page.

The briefings have become a recurring weekly feature for the mayor as the COVID-19 outbreak in Georgia has mushroomed and she has sought to contrast her approach in the city of Atlanta to Gov. Brian Kemp's statewide response.

The briefing is scheduled to begin at 10 a.m. 11Alive will stream it here and on our YouTube channel.

The mayor will speak this week as a number of school systems in the metro area are beginning to start their school years, with some suburban districts - such as Cherokee County - returning with in-person classes.

Atlanta Public Schools has announced its plan to start the school year on Aug. 24 in an all-virtual format. The district that will last at least nine weeks - the first quarter of the school year.

The system plans to distribute 6,000 to 10,000 devices and hotspots and will create a parent technology institute to offer a little help since the sudden switch to technology proved to be a struggle back in March.

"We want to provide windows for some level of in-person small group with social distance practices engagements between teachers and students in preparation for online learning ... and we are working through the dynamics of that," Superintendent Dr. Lisa Herring said.