'They know what the CDC recommendations are and they’re trying to do it but we’re not putting them in a position where they can succeed.' 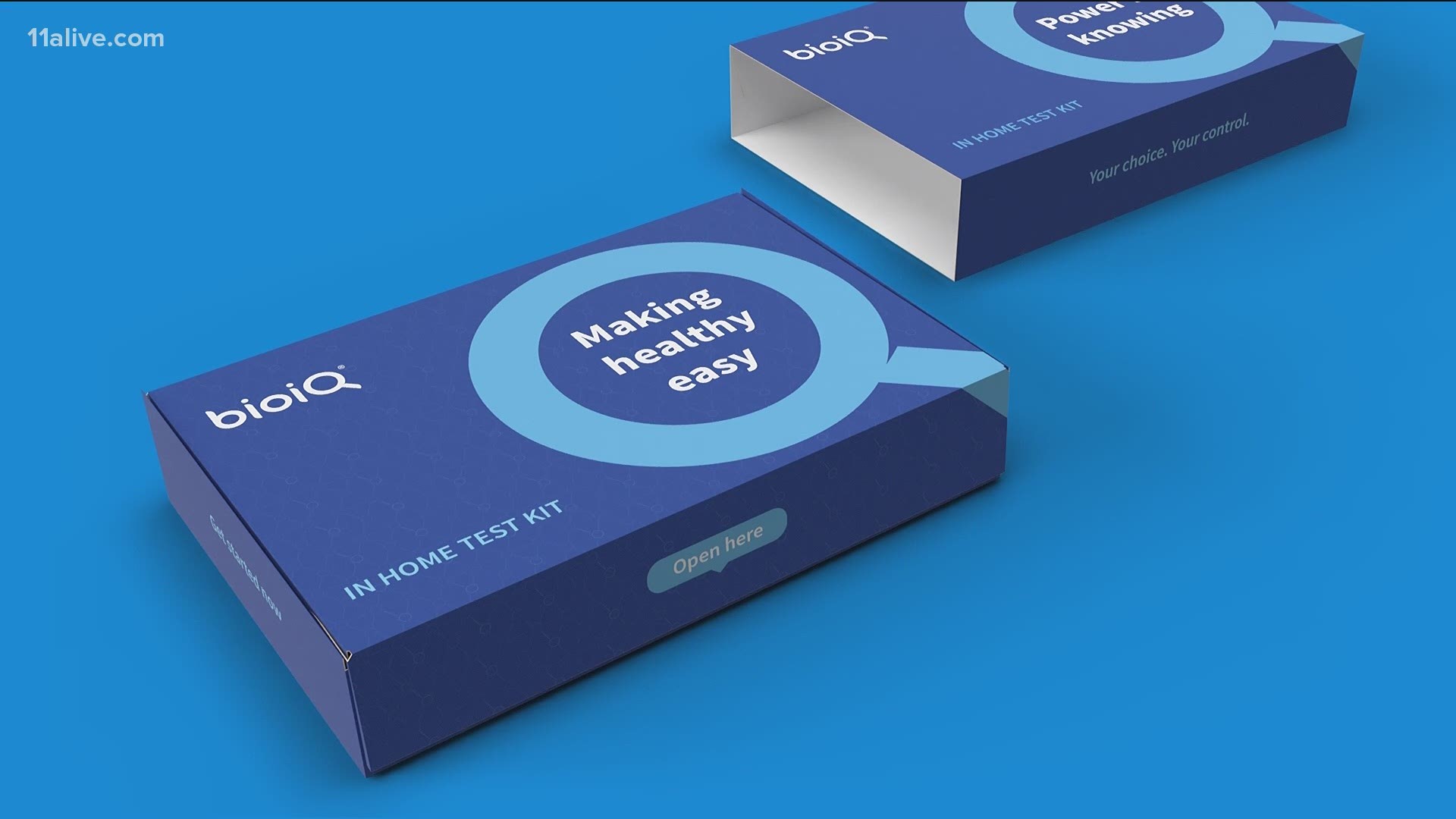 "You can’t flatten the curve with a seven day waiting period for your results,” said Justin Bellante, the CEO of Atlanta-based medical testing company, BioIQ.

It’s frustrating for him to see messages where some health officials say “it may take an average of 7 to 10 business days before you receive your results”.

Even Atlanta Mayor Keisha Lance Bottoms ran into the same problem, saying it took eight days for her to get her results.

“It’s a lack of innovation. At the same time, I feel bad for the people trying to get solutions. They’re trying to do their best. They know what the CDC recommendations are and they’re trying to do it but we’re not putting them in a position where they can succeed,” said Bellante.

RELATED: Mayor Bottoms says it took 8 days for her and her family to get test results

He believes there is a solution to the long wait times: utilizing more labs.

“We have an oligopoly in this country from a lab perspective. We have a handful of labs that control all the lab distribution and unfortunately, they’re not able to deliver on the capacity or needs on testing for the country or individual states,” Bellante said.

As for testing, Bellante thinks diversifying the way it’s done can be helpful instead of relying on just current test sites which are testing hundreds of people per day.

“We need to start to look at other workflows like home testing or home sample collection work flow and others beyond that,” he said.

The testing method now, he believes, needs to be fixed if we want to flatten the curve again.

“It’s the equivalent of taking a dump truck, which is really good at one particular function, and putting it into a NASCAR race where it wasn’t made for that,” said Bellante.

Coronavirus under control in 8 weeks if everyone wears masks, CDC director says