Sunday Dr. Deborah Birx, coordinator of the White House coronavirus task force, said she was "very concerned" about scenes of crowds over the weekend. 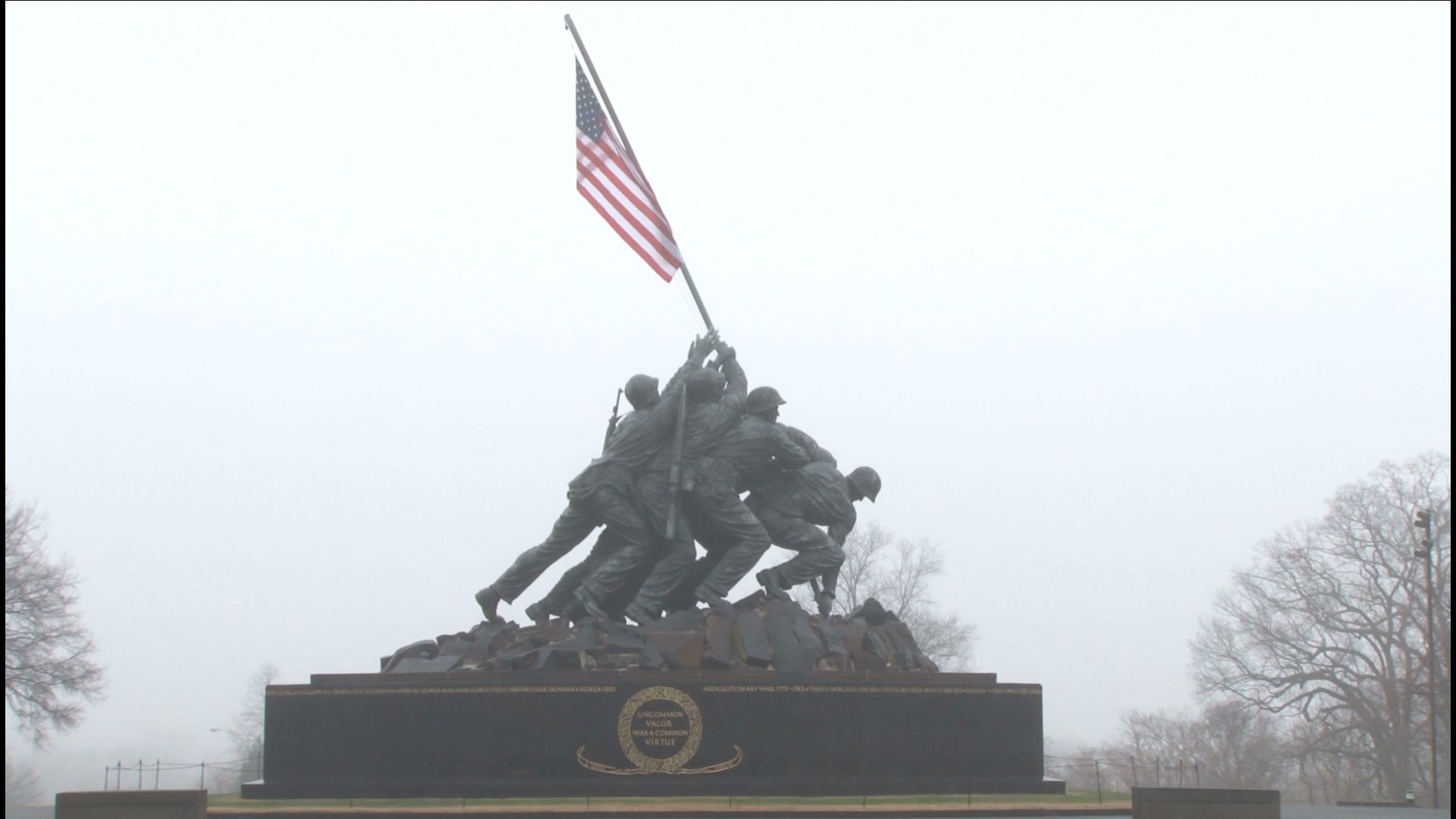 WASHINGTON — The Memorial Day weekend marking the unofficial start of summer in the U.S. meant big crowds at beaches and warnings from authorities Sunday about people disregarding the coronavirus social-distancing rules and risking a resurgence of the scourge that has killed nearly 100,000 Americans.

Sheriff's deputies and beach patrols tried to make sure people kept their distance from others as they soaked up the rays on the sand and at parks and other recreation sites around the country.

In the Tampa area along Florida's Gulf Coast, the crowds were so big that authorities took the extraordinary step of closing parking lots because they were full. Pinellas County Sheriff Bob Gualtieri said about 300 deputies were patrolling the beaches to ensure people didn't get too close.

On the Sunday talk shows, Dr. Deborah Birx, coordinator of the White House coronavirus task force, said she was "very concerned" about scenes of people crowding together over the weekend.

"We really want to be clear all the time that social distancing is absolutely critical. And if you can't social distance and you're outside, you must wear a mask," she said on ABC's "This Week."

In Missouri, people packed bars and restaurants at the Lake of the Ozarks, a vacation hot spot popular with Chicagoans, over the weekend. One video showed a crammed pool where vacationers lounged close together without masks, St. Louis station KMOV-TV reported.

In West Virginia, ATV riders jammed the vast, 700-mile Hatfield-McCoy network of all-terrain vehicle trails on the first weekend it was allowed to reopen since the outbreak took hold. Campgrounds and cabins were opened as well.

"We truly appreciate getting to reopen," Jeff Lusk, executive director of the Hatfield-McCoy Regional Recreation Authority, told the Charleston Gazette-Mail. "Being able to open now will help our trail businesses recover."

In Daytona Beach, Florida, gunfire erupted Saturday night along a beachside road where more than 200 people had gathered and were seen partying and dancing despite the restrictions. Several people were wounded and taken to the hospital, authorities said.

At New York's Orchard Beach in the Bronx, kids played with toys and people sat in folding chairs. Some wore winter coats on a cool and breezy day in which temperatures struggled to reach 60 degrees. Many wore masks and sat apart from others.

"Good to be outside. Fresh air. Just good to enjoy the outdoors," said Danovan Clacken, whose face was covered.

A masked Jessica M. Lopez, who wore winter gloves against the chill, said: "People still make the best out of it. It doesn't matter. I guess during this pandemic they've been practicing staying home, staying safe, so now they see an opportunity and they just want to get out."

The U.S. is on track to surpass 100,000 coronavirus deaths in the next few days, while Europe has seen over 169,000 dead, according to a tally by Johns Hopkins University that almost certainly understates the toll.

The New York Times marked the horror by devoting Sunday's entire front page to a long list of names of those who have died in the United States. The headline: "An Incalculable Loss."

Meanwhile, President Donald Trump went golfing for the second day in a row at his private club in Virginia. Trump had not played for weeks before this weekend.

Trump said on the syndicated Sunday program "Full Measure With Sharyl Attkisson" that he is feeling fine after taking a two-week course of the unproven drug hydroxychloroquine and a zinc supplement to protect him against the virus, declaring, "To the best of my knowledge, here I am."

The president has spent weeks pushing the drug against the advice of many of his administration's top medical professionals. Hydroxychloroquine can have deadly side effects.

The issue of wearing masks in public and staying several feet apart has become fraught politically, with some Americans taking to the streets to protest such rules as a violation of their rights.

Repubican Gov. Mike DeWine of Ohio, who has been targeted by such demonstrations, insisted the precautions should not be a partisan issue.

"This is not about politics. This is not about whether you are liberal or conservative, left or right, Republican or Democrat," DeWine said on NBC's "Meet the Press." "Its been very clear what the studies have shown, you wear the mask not to protect yourself so much as to protect others."

Across Europe, meanwhile, a mishmash of travel restrictions appears to be on the horizon, often depending on what passports visitors carry. Germany, France and other European countries aim to open their borders for European travel in mid-June. But it isn't clear when intercontinental travel will resume.

Beginning Monday, France is relaxing its border restrictions, allowing in migrant workers and family visitors from other European countries. But is calling for a voluntary 14-day quarantine for people arriving from Britain and Spain, because those countries imposed a similar requirement on the French.

Italy, which plans to open regional and international borders on June 3 in a bid to boost tourism, is only now allowing locals back to beaches in their own regions with restrictions.

For the first time in months, the faithful gathered in the Vatican's St. Peter's Square for the traditional Sunday papal blessing, but they kept their distance from one another. Some 2,000 Muslims gathered for Eid al-Fitr prayers at a sports complex in the Paris suburb of Levallois-Perret, spaced 1 meter apart and wearing masks.

Beachside communities in England urged Londoners and others to stay away after rules were eased to allow people to drive any distance for exercise or recreation. The southern coastal city of Brighton said: "Wish you were here — but not just yet." Wales kept up its "Later" tourism campaign, reminding people that its hotels, restaurants and tourist sites are still closed.

Worldwide, more than 5.3 million people have been infected and 342,000 have died, according to the Johns Hopkins tally that experts say undercounts the true toll.