Missing sports? So are we. Here's how you can get your sports fix this weekend

Austin Love has solutions for sports fans. Marble racing anyone? 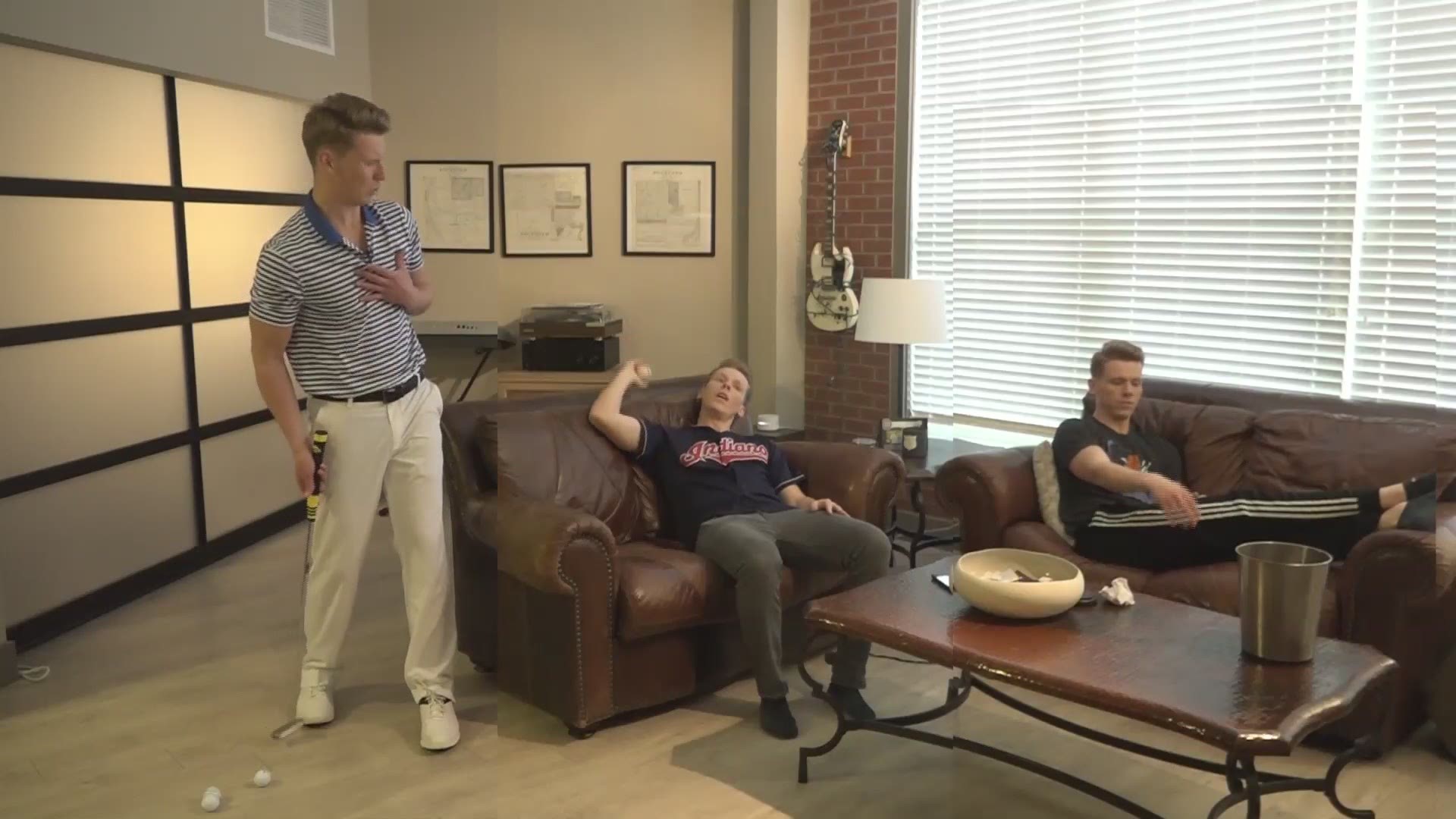 CLEVELAND — There might not be any live sports happening at the moment, but the next best thing might be to stream your favorite sports movies.

On Netflix, there's Miracle, Space Jam, Any Given Sunday and Jerry Maguire.

Flip over to Disney+ and there's even more classics like The Sandlot, Rookie of the Year, Cool Runnings and Remember the Titans.

Meanwhile... As athletes are off the court, many are staying busy on TikTok. See Lebron James bust a move with his family while hanging out at their home. Alex Rodriguez and JLo also got in on the fun with their family as well!

And maybe the most random sport to go viral is marble racing. Yes, marble racing is catching on! The Netherlands-based YouTube page Jelle's Marble Runs has reached millions of views featuring nothing but marbles, fast tracks and gravity.

RELATED: Where are the most coronavirus cases in Ohio? Check each county with this interactive map

RELATED: Bored? What's that? Parents share fun things to do with kids while Ohio schools are closed