More than 20 million Americans are out of work

It took a decade to climb out of the recession and create more than 20 million jobs. It took a month for them to vanish. 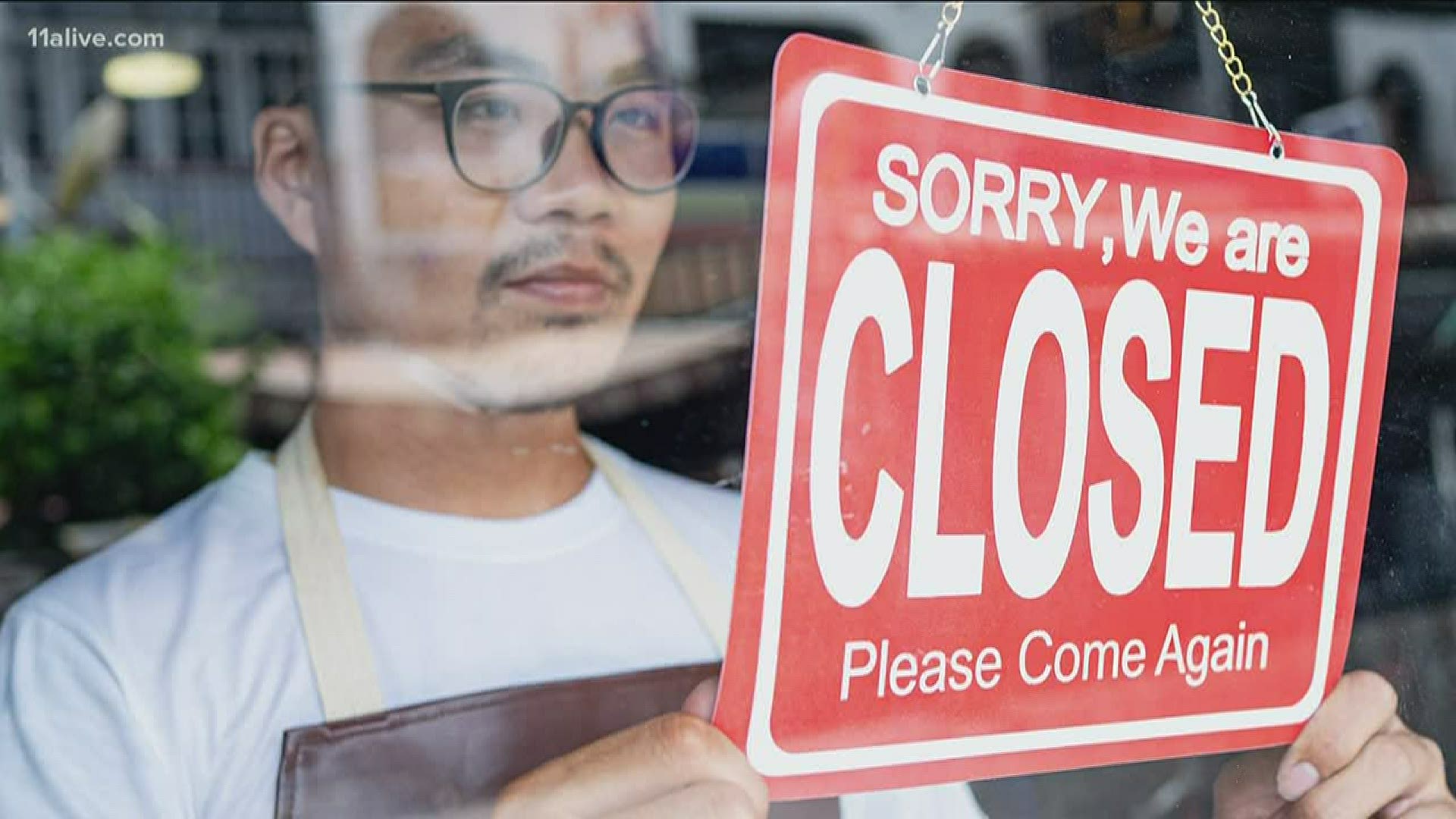 ATLANTA — Not since the great depression has America seen such staggering unemployment.

The latest figures show more than 20 million Americans have filed for unemployment benefits in the last month.

It took a decade for the U.S. economy to create more than 20 million jobs after the great recession. It took a month for those jobs to disappear.

“I’m not even paycheck-to-paycheck. I don’t even have a paycheck,” said Wen Mariah Bales, a single mother of four who is on furlough from her job at a gym.

Some out-of-work Georgians got an unwelcome surprise, Friday, when they checked their accounts and found their state unemployment benefits weren’t there.

State officials told 11Alive they are working to fix the issue.

The job loss news comes at the same time that new survey results from Emory University show the drastic cuts businesses have had to make.

Seventy-six percent of them said they had to cut hours or close completely. Another 41 percent have laid off employees or contractors.

“No matter how much you may have saved for a rainy day, no one could have planned for a situation like this,” said Brian Goebel, who runs Start:ME.

“We need Delta and Coca-Cola and Home Depot thriving. But we also need our local gyms and pizza parlors and artists thriving as well,” Goebel said.

In Washington, Democrats and Republicans are expected to work through the weekend to come up with more funds for loans to small businesses.

That’s after the $350 billion initially set aside in the stimulus package quickly ran out.

When with Georgia reopen? Gov. Kemp discusses what needs to happen next

Did you receive federal but not Georgia unemployment benefits? You aren't alone

So, you lost your job. Now what?