A school district spokesman said the football players will remain in quarantine until Aug. 28. 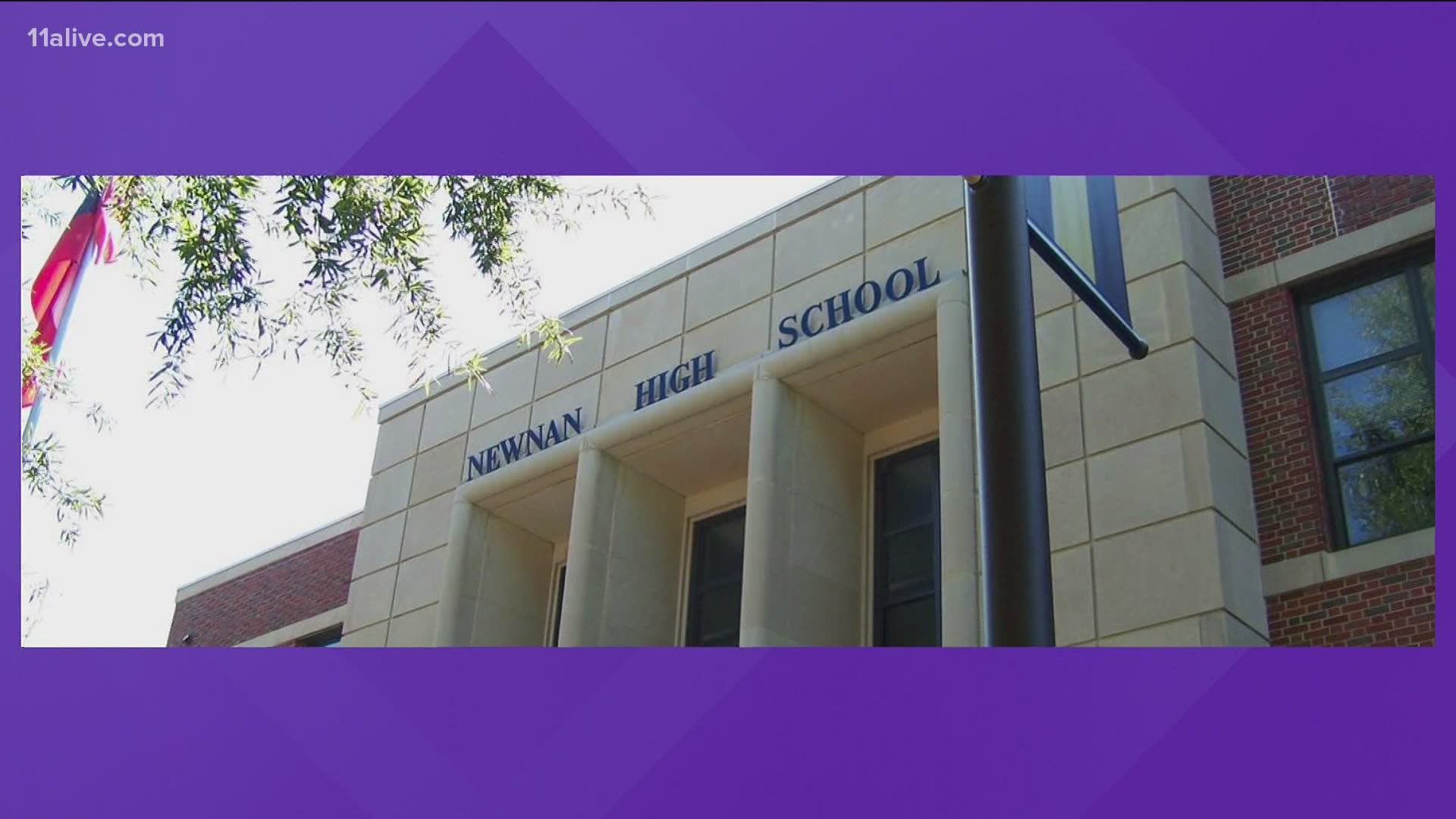 The spokesman, Dean Jackson of Coweta County Schools, said the football players will remain in quarantine until Aug. 28.

According to The Newnan Times-Herald, which first reported the outbreak Friday, 110 players associated with the program are in quarantine because of a teammate who tested positive.

The Newnan High School principal, Chase Puckett, told the paper "the processes we have put into place worked the way they were supposed to."

The team's first home game is on Sept. 5. The Newnan athletics program is asking anyone who attends to wear a mask.