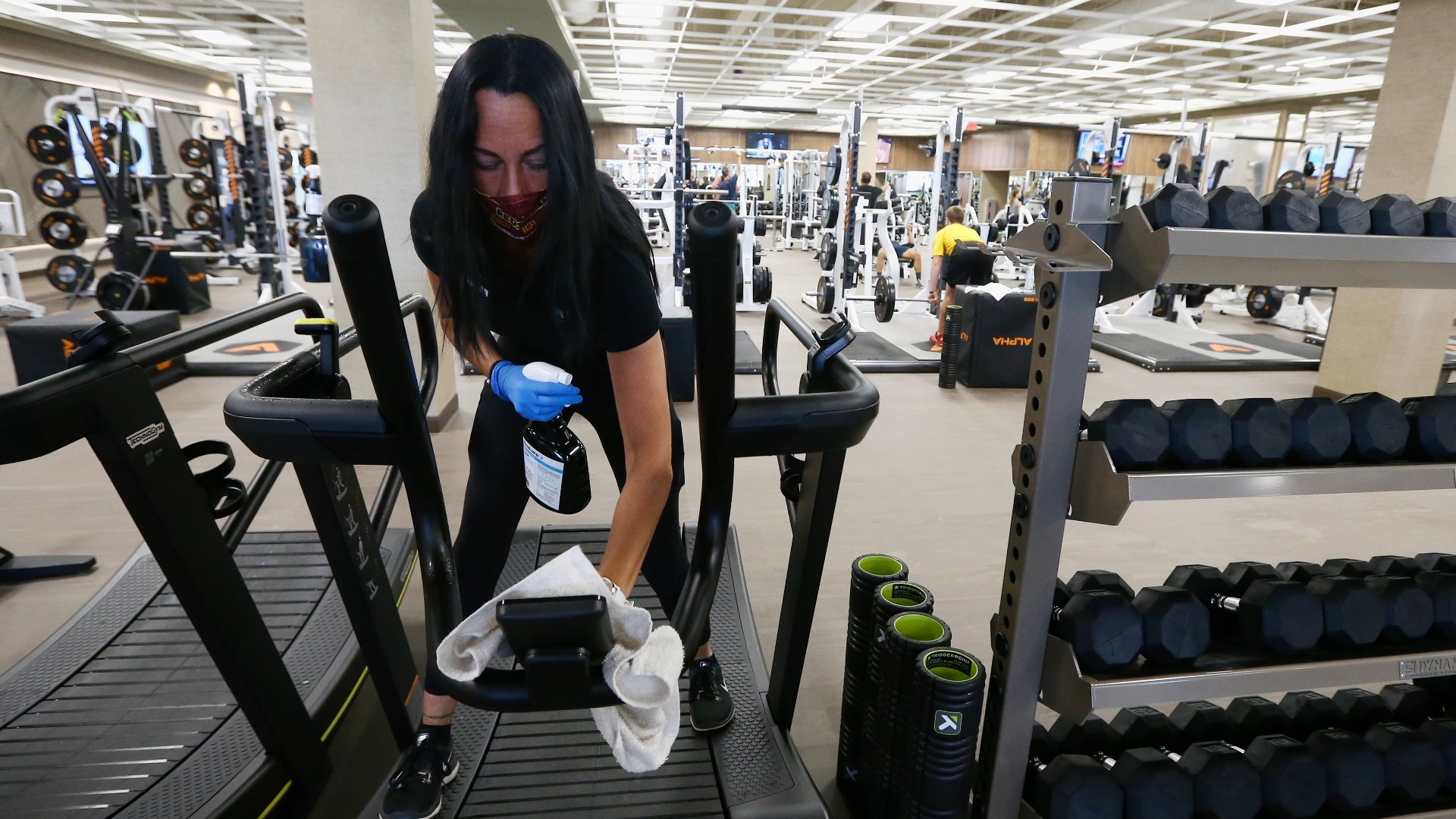 RALEIGH, N.C. — North Carolina Governor Roy Cooper has vetoed a bill that would have allowed gyms to reopen.

The bill, which is identified as HB 594 was passed by the state house and senate, would have allowed gyms, health clubs, and fitness centers to reopen without a change to the governor's phased reopening initiative. The state currently remains in remains in Phase 2.

"Tying the hands of public health officials in times of pandemic is dangerous, especially when case counts and hospitalizations are rising," Cooper said in a released statement after Friday's veto. "State and local officials must be able to take swift action during the COVID-19 emergency to prevent a surge of patients from overwhelming hospitals and endangering the lives of North Carolinians. The bill could restrict leaders who need to respond quickly to outbreaks and protect public health and safety."

Cooper previously vetoed a bill that would have allowed bars to reopen.

Another bill to allow bowling alleys and skating rinks to reopen is in the North Carolina General Assembly.

RELATED: Gov. Cooper vetoes bill that would have allowed bars to reopen in North Carolina

Coronavirus statistics in North Carolina have been trending upwards, recently setting daily records for the number of new cases and hospitalizations, which peaked at an all-time high of 871 Friday.

"We can, together, slow the spread of the virus while at the same time boosting our economy," Cooper said during a news conference Thursday.

The state is considering rules that would require face masks be worn in public. Such laws have been issued in some local cities and towns, including in Raleigh where the rule went into effect Friday.

"When we announce next week what becomes of the [Phase 2] order that ends June 26, we hope to be announcing a comprehensive plan to slow the spread of the virus," Cooper said during a COVID-19 coronavirus briefing Thursday in Raleigh.

At a news conference Friday, Mecklenburg County officials urge the public to wear face masks in Charlotte but also stopped short of mandating it by law.

Under current Phase 2 rules, restaurants can operate inside and outside dining at limited capacities. Phase 3 is anticipated to allow additional businesses, such as bars and gyms, to reopen but Cooper has stopped short of promising when that will happen.

RELATED: Next week, North Carolina will announce what's next for coronavirus reopening

RELATED: NC A&T cancels Greatest Homecoming On Earth for the first time ever