Jeff Harmon sent his wife an 'I love you' text before he was hooked up to a machine to help him breathe. Now, he's home recovering. 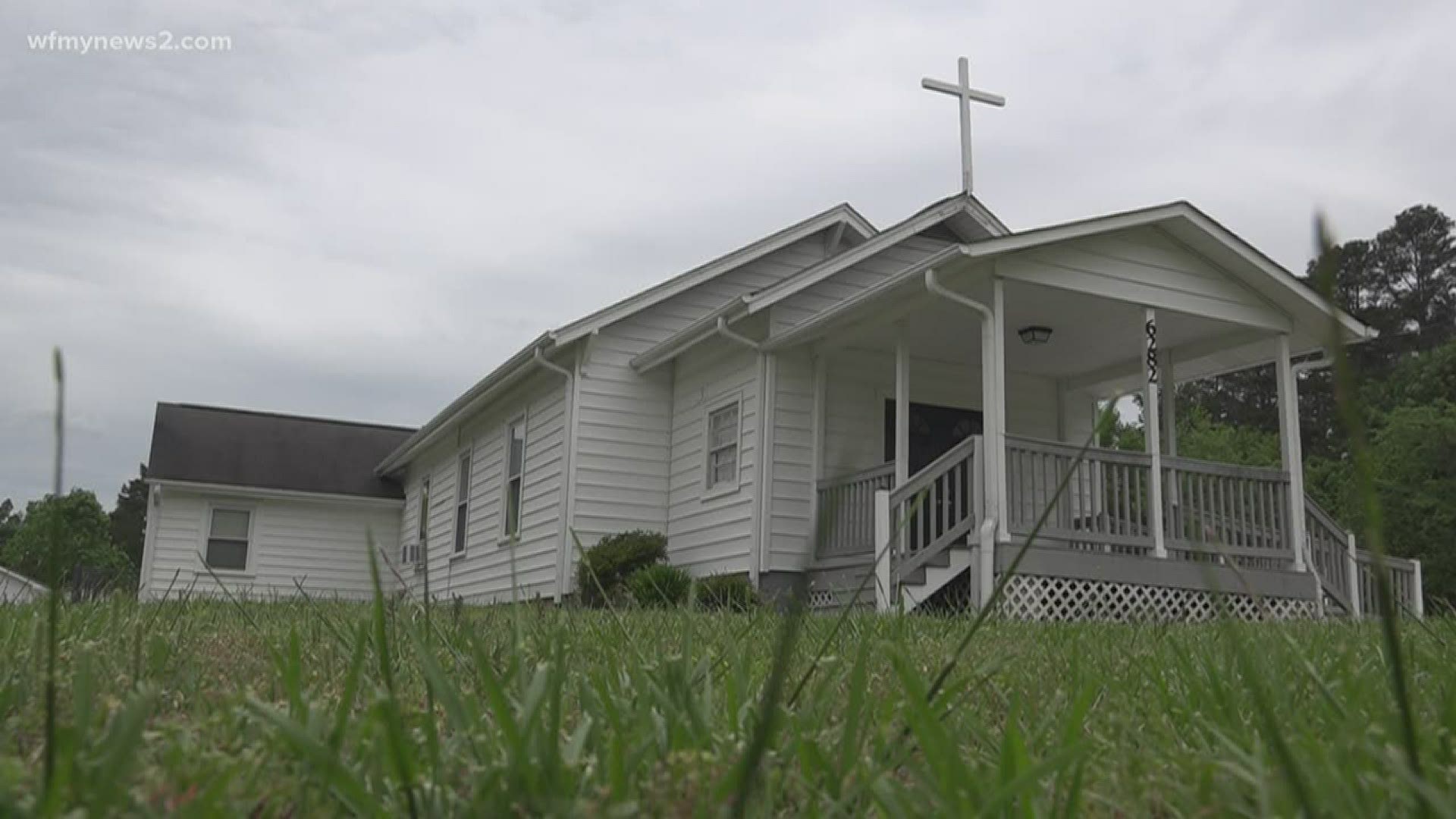 HIGH POINT, N.C. — The coronavirus has now infected one million Americans. Tens of thousands of people have died - but even more, have survived.

A High Point pastor is one of them.

Jeff Harmon is recovering at home after spending 11 days on a ventilator - fighting for his life.

Within a matter of days, Harmon went from preaching at church one Sunday to feeling mild symptoms of the coronavirus, to ending up in the hospital - unable to breathe on his own.

Harmon said he didn't know how serious the virus could be until he had it himself.

"If you go back to March 15, it was really still kind of unknown in this whole area," he said Wednesday.

The leader of Bible Truth Baptist Church in High Point returned from a trip with a high fever. Suspecting it could be a symptom of something worse - he called his doctor right away.

"He knows I’m a pastor so I said look, I’ve been around my church people. In the event that I do have coronavirus - I think I may definitely need to be tested," Harmon said.

He'd later learn it was, in fact, coronavirus.

Despite not having results right away, he made sure to self-isolate at home. But, after a week - his symptoms worsened. He couldn't breathe. His wife, Karen, called 911.

He eventually ended up in the coronavirus unit at Wesley Long Hospital in Greensboro, where doctors put him fully sedated on a ventilator.

Harmon sent one last text to his wife.

"I pick up the phone and say, 'Breathing's got worse. Going on a ventilator. Love you.' That's all I got in."

"Millions of things are going through your mind - you know you're not there to see for yourself, and I always feel like when you've been with somebody for a long time, you can look at them and know how they're feeling," Karen said.

After countless prayers and 11 days that seemed like an eternity, Harmon had improved enough to come off the ventilator. A few days later, he was cleared to leave the ICU.

Harmon said hospital staff told him he was the first to recover there.

Finally home with his wife, he's regaining strength and taking it day by day. He prays for those still battling, as he counts his blessings.

"Let's just say I was opinionated, not a complainer," he said. "But I ain't complaining about anything anymore. Nothing is that big of a deal and nothing is that bad anymore." 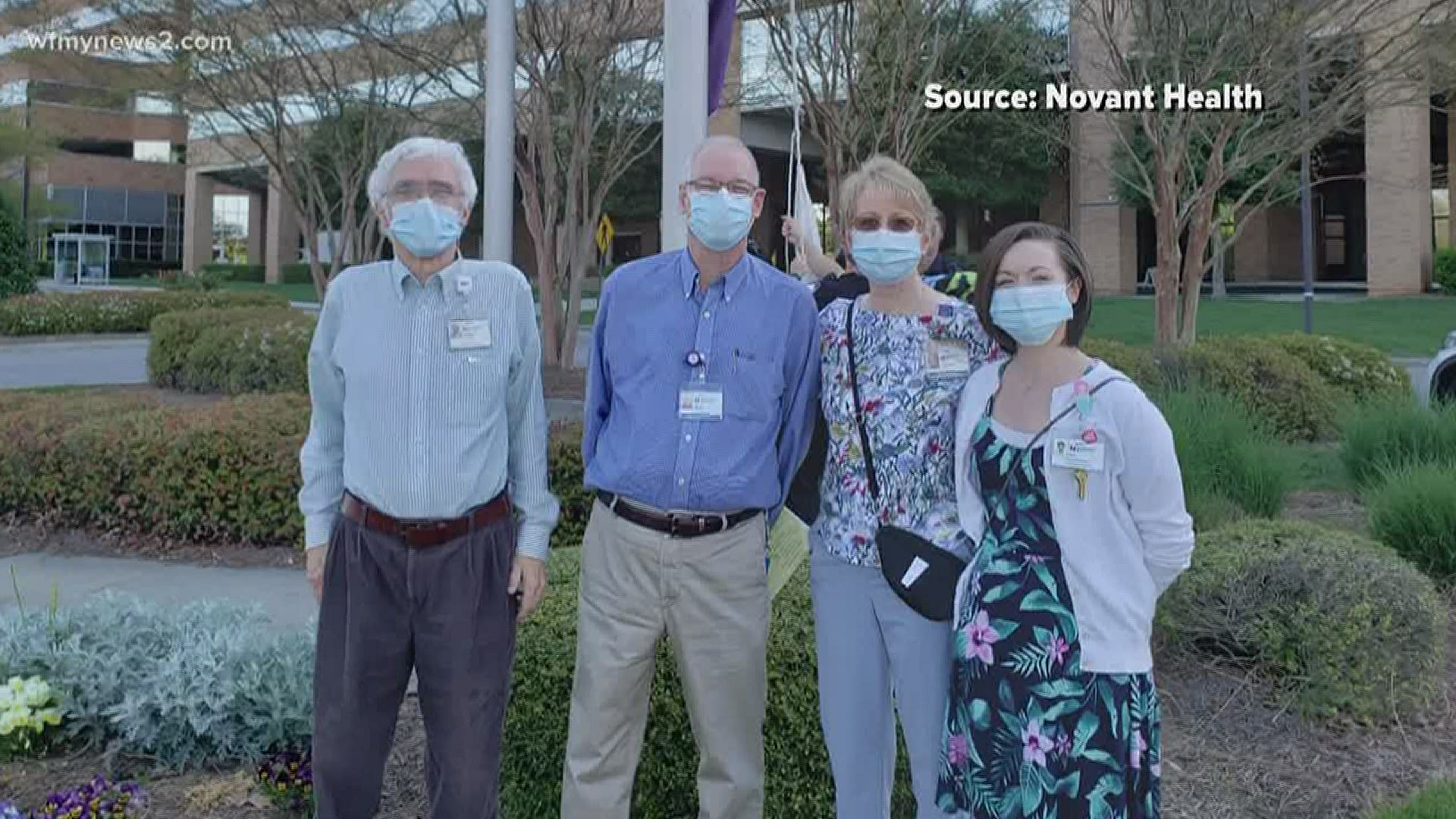 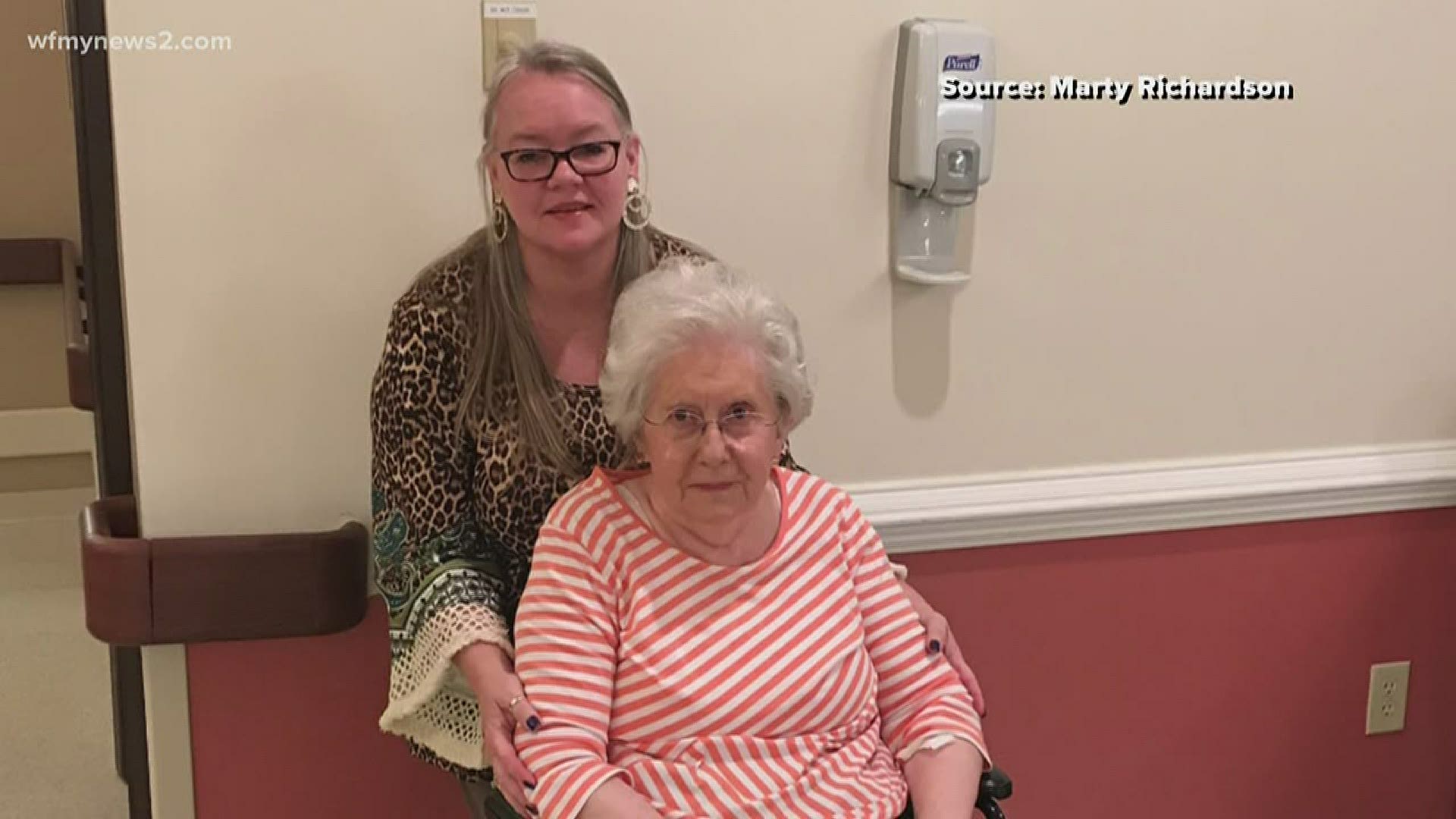