Most business owners in north Fulton County worry whether their businesses will survive: Survey

The city of Sandy Springs and five other cities surveyed more than 800 business owners, to identify what local programs could help them get back on their feet. 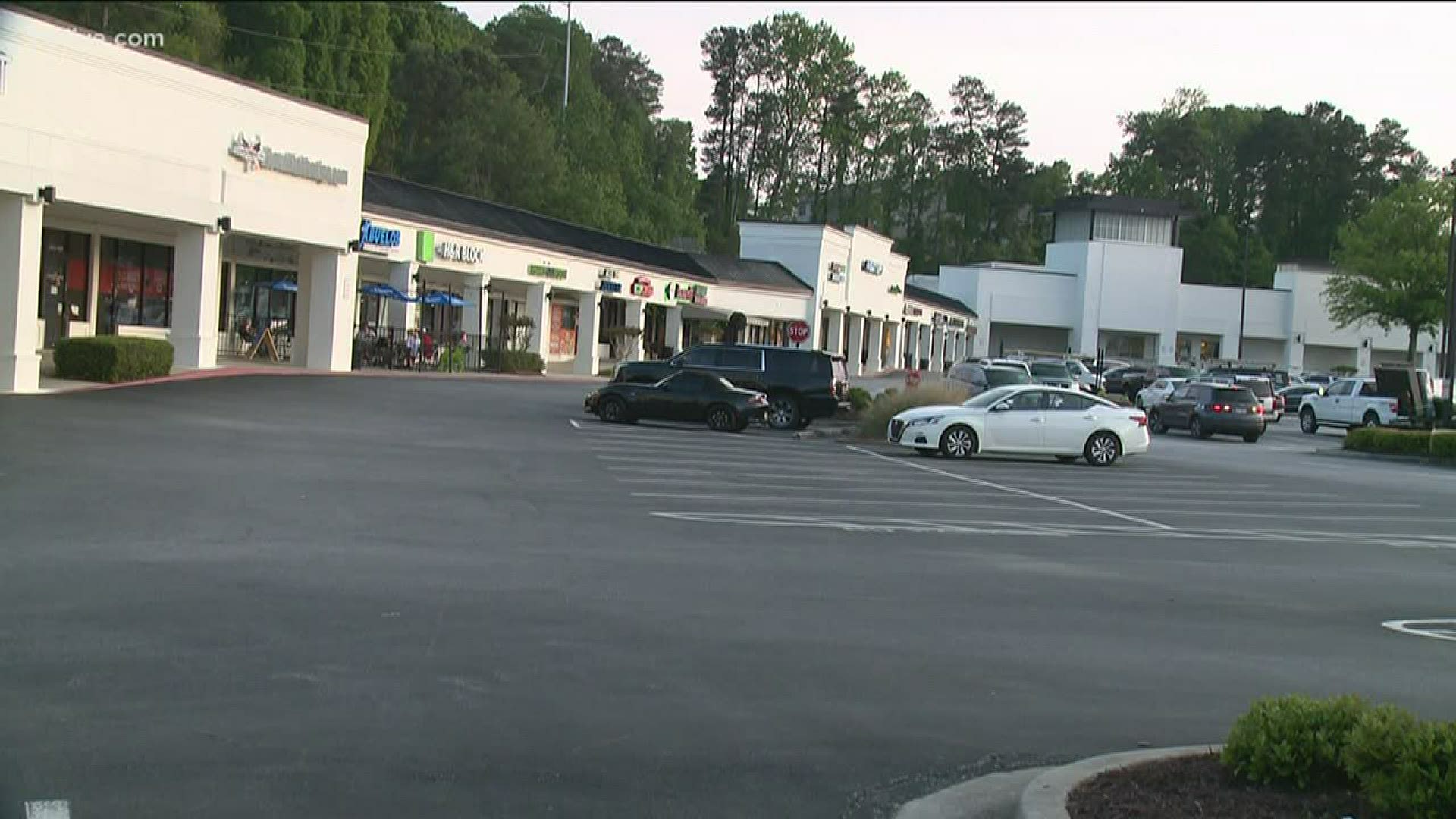 SANDY SPRINGS, Ga. — 11Alive has been reporting the very personal stories of people who have poured themselves and their life savings into their own businesses, only to find themselves now struggling to survive.

A new survey reveals a sobering snapshot of how tough it is in one part of metro Atlanta - in particular, north Fulton County - that is a bleak view of both the present and future, if nothing is done to help.

The city of Sandy Springs and five other cities surveyed business owners across north Fulton County, and more than 800 of the owners responded.

Some of the findings:

During Sandy Springs’ on-line city council meeting last week, the city’s director of economic development, Andrea Worthy, told the mayor and council members that the survey will help identify whether local governments will be able to tailor specific programs - accessible on their websites and in person - to support the businesses that are in trouble and “do everything we can to make sure that businesses in our community survive and get back on their feet.”

Worthy said at the meeting that, for many business owners, getting help now - specifically from the federal government - can be challenging.

“I heard someone on the SBA call say that it’s like putting an airplane together as you’re moving down the runway to take off,” Worthy said. “But don’t give up and we can help you out.”

While local governments work to try to help the struggling businesses, there is another troubling worry: 70 percent of the business owners surveyed believe that, over the next several months, there’s a chance their customers will never come back at all.