'Injustice like this isn’t new ... What is new is that so much of your generation has woken up to the fact that the status quo needs fixing.' 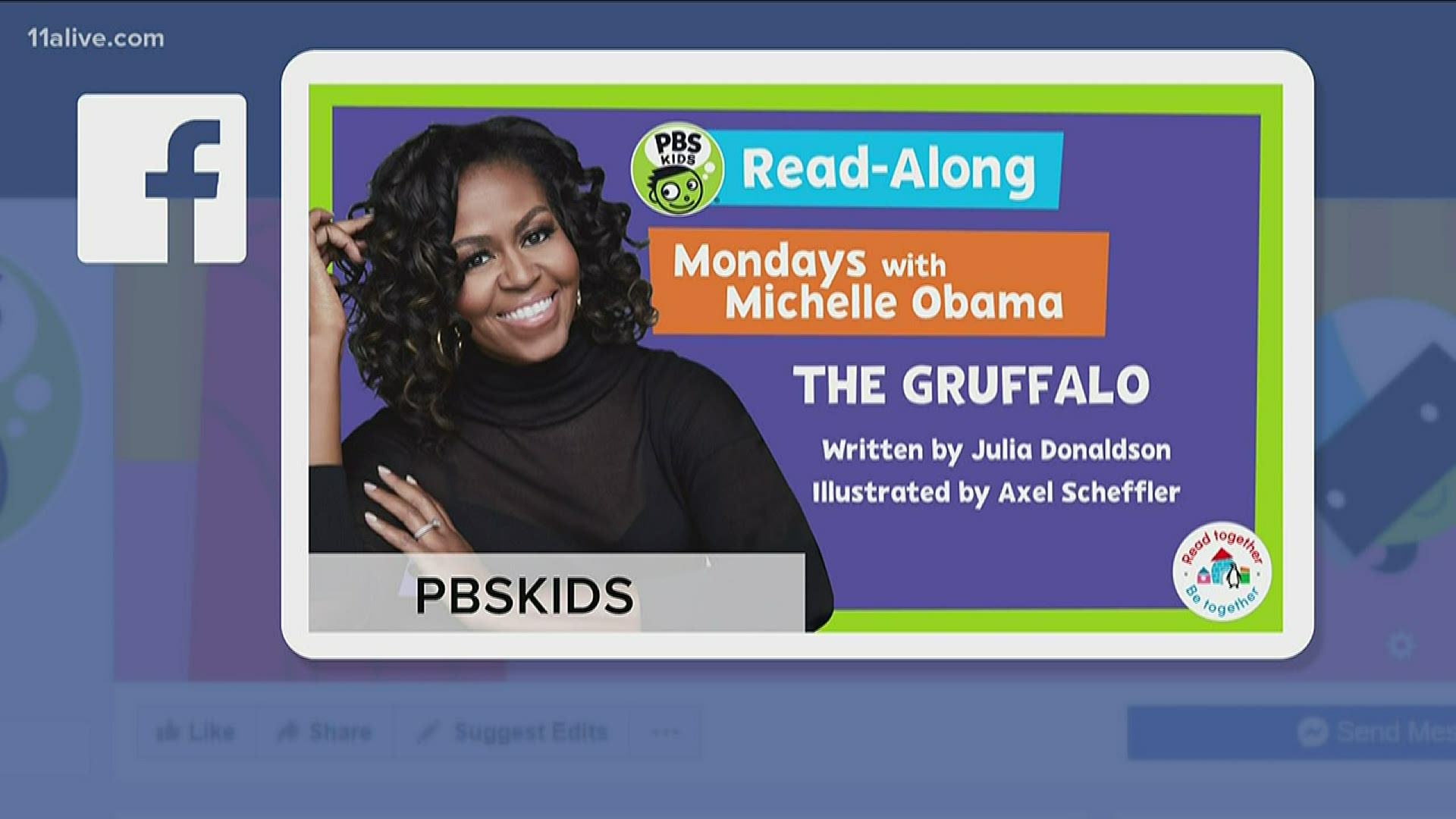 WASHINGTON — There is no doubt the coronavirus pandemic has shaken the health, economy and every life for Americans everywhere.

But for some, the pandemic has exposed flaws having to do with systemic racism within the country.

It's an issue that former President Barack Obama addressed during an online broadcast celebrating the class of 2020 graduating from HBCUs, or historically black colleges and universities - forced to hold virtual celebrations thanks to the pandemic.

"These aren’t normal times," the president said. "You’re being asked to find your way in a world in the middle of a devastating pandemic and a terrible recession. The timing is not ideal. And let’s be honest — a disease like this just spotlights the underlying inequalities and extra burdens that black communities have historically had to deal with in this country. We see it in the disproportionate impact of Covid-19 on our communities, just as we see it when a black man goes for a jog, and some folks feel like they can stop and question and shoot him if he doesn’t submit to their questioning."

The president's remarks referenced the troubling statistics that emerged early on showing that Black Americans were disproportionately dying from Covid-19, accounting for the majority of deaths in early hotspots, even though they made up smaller portions of the populations. Part of the reason for that, health experts said, were the higher amounts of underlying conditions plaguing the population due to higher rates of poverty, environmental inequality and exposure to the virus from working in jobs deemed "essential."

They also highlighted the case of Ahmaud Arbery, the unarmed black jogger who was shot and killed while jogging in a south Georgia neighborhood after being confronted by two white men who said they thought he was a burglary suspect. The case, like many shootings of unarmed Black Americans before, has become a flashpoint in the conversation about race in America.

"Injustice like this isn’t new," Obama said. "What is new is that so much of your generation has woken up to the fact that the status quo needs fixing; that the old ways of doing things don’t work; and that it doesn’t matter how much money you make if everyone around you is hungry and sick;  that our society and democracy only works when we think not just about ourselves, but about each other."

But Obama said the HBCU graduates, and their fellow class of 2020 cohort, are poised to make a positive impact in the years to come.

"If the world’s going to get better, it’s going to be up to you," Obama encouraged.

"As young African Americans, you’ve been exposed, earlier than some, to the world as it is. But as young H.B.C.U. grads, your education has also shown you the world as it ought to be," he added. "No generation has been better positioned to be warriors for justice and remake the world."

Coronavirus whistleblower warns Congress that US lacks plan for vaccine