Amid rise in Oregon COVID-19 cases, positive tests among people younger than 50 have ‘substantially increased’

Health officials alluded to it as one possible reason why hospitalizations haven’t surged as daily case counts hit record highs. 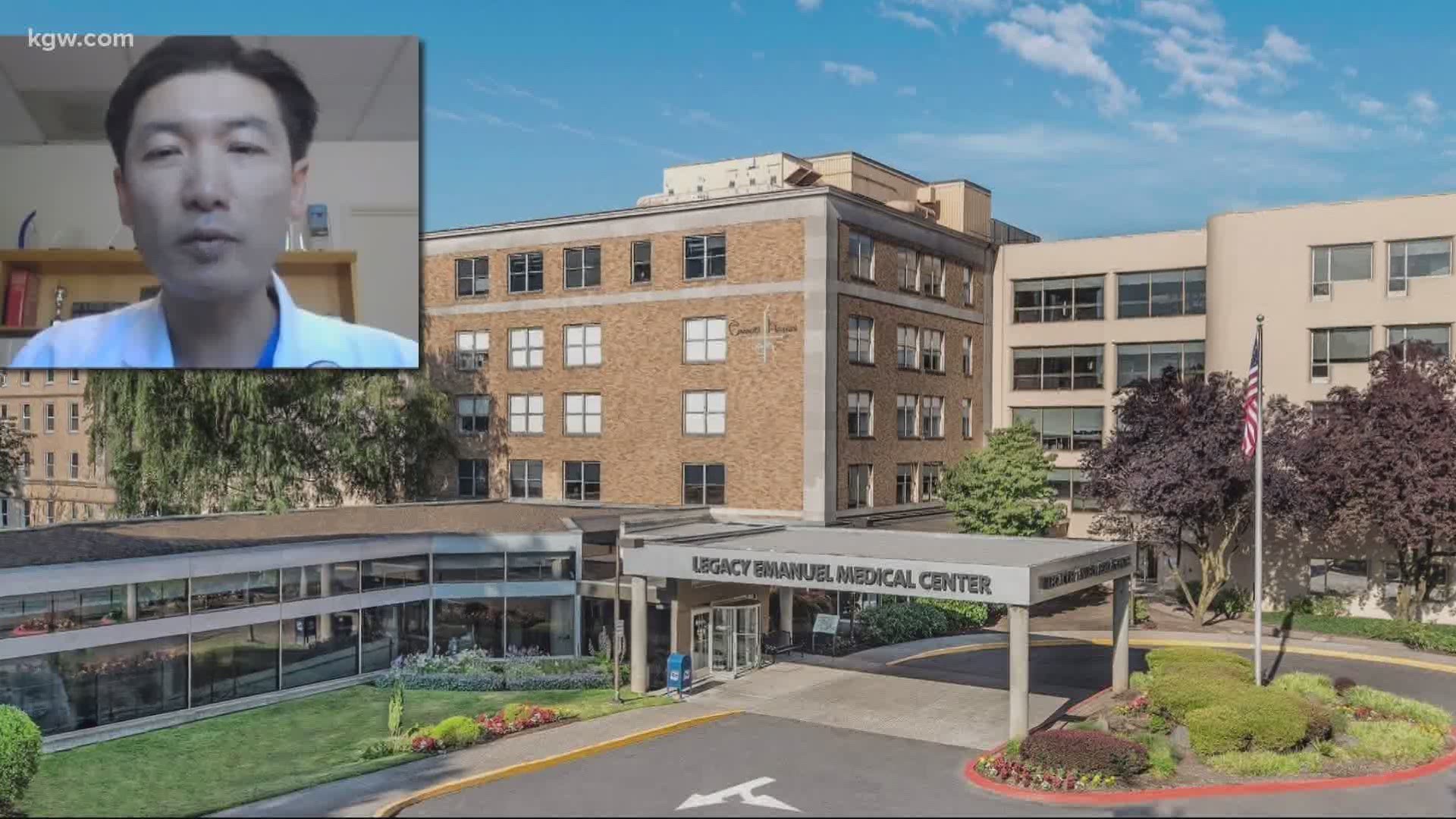 PORTLAND, Ore — Oregon health officials on Wednesday said that although there has been an increase in COVID-19 cases over the past month, there has not, at least yet, been the same surge in hospitalizations and deaths.

The mix bag of news was published in the Oregon Health Authority’s weekly report. In the report, the OHA said coronavirus cases increased for the fourth straight week, including a 40% increase during the week of June 15-21 as compared to the previous week. That rise came as the number of tests completed last week jumped to 30,773, 25% higher than the preceding week.

While those numbers suggest a growing spread of COVID-19 in Oregon, officials said it doesn’t appear the virus is resulting in as many severe illnesses as it did earlier this year. Health officials have pointed out that hospitalizations tend to lag about two weeks after a surge in cases.

Because the current rise in cases has been ongoing in Oregon for four weeks, it wouldn’t be a surprise to see a surge of COVID-19 patients in Oregon hospitals right now. But the OHA said that doesn’t appear to be the case. Deaths and hospitalizations remain well below their peaks, according to the OHA. There were 12 people who died from COVID-19 last week, down from 16 the week prior.

The OHA also said the percentage of emergency room visits related to COVID-19-like symptoms remains below 1% and the ICU bed usage remains well under capacity statewide.

Why hasn’t there been the same surge in hospitalizations as cases? The OHA doesn’t have a clear explanation. In the weekly report, the agency said increased testing has increased the proportion of COVID-19 infections that are diagnosed, and that earlier and more complete recognition of cases makes contact tracing and isolation more effective in reducing transmission.

There could be another factor at play that the OHA notes. The number of people younger than 50 who have tested positive for COVID-19 has "substantially increased," the OHA said. That includes young children and teens, for which hospitalizations have been rare. As of Wednesday, OHA data shows only 12 people younger than 20 have been hospitalized in Oregon for the coronavirus.

Throughout the pandemic, experts have acknowledged the virus has a deadlier toll on people who are older and have underlying conditions. In Oregon, 182 of the 195 known COVID-19 deaths, 93%, have been people who are at least 60 years old. Only one person younger than 40 is known to have died from the virus in Oregon and no one under the age of 30 is known to have died.

OHA officials admit they don’t know why there is an increase in cases among people younger than 50. They say increased testing of asymptomatic and mildly symptomatic people, as well as returns to workplaces and public gatherings by working-age people could be factors. It’s something the agency plans to continue to monitor.