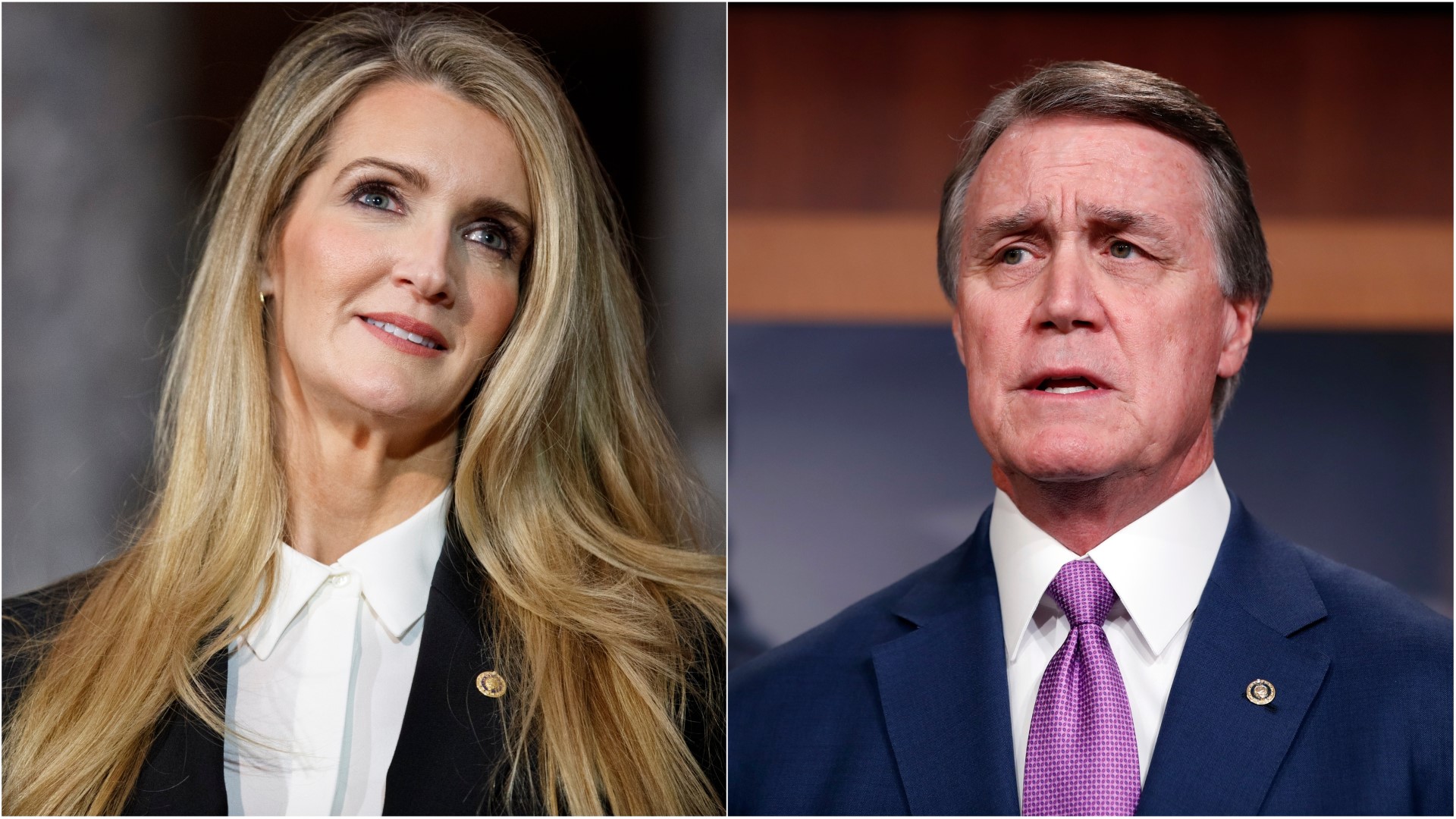 ATLANTA — In the days before he showed up at the state capitol March 2 to sign up for re-election, Republican US Sen. David Perdue’s financial portfolio was very active – according to reports Perdue filed with the US Senate ethics office.  And in that same time period, the same records show that Republican Sen. Kelly Loeffler and her husband Jeff Sprecher were even more active.

All following a private US Senate briefing Jan. 24 on the spreading threat of the coronavirus.

Records show Loeffler and her husband – whose company owns the US Stock Exchange – sold stock valued between $1.3 and $3.1 million in the weeks before the market tanked.

Records show that Perdue didn’t sell nearly that much. But, he did purchase between $63,000 and $245,000 worth of stock in Pfizer, a pharmaceutical company now developing a Coronavirus vaccine. The records show only a range, not exact amounts.

The transactions are raising questions whether Georgia’s two wealthy US senators are getting even richer with early knowledge of the virus’s threat.

“Were you trading on inside information, knowing what was coming," a Fox News Channel host asked Loeffler Friday morning.

"I’m only informed of my transactions after they occur, several weeks," Loeffler said. "So those transactions on my behalf were a mixture of buys and sells, routine for my portfolio."

Loeffler and her husband were worth an estimated half-billion dollars before the market plunged earlier this month.

Perdue echoed that, saying “I have had an outside professional that manages my personal finances and I’m not involved in the day-to-day,” according to a statement from his Senate office, quoting another Fox News appearance.

And seeking to unseat Loeffler, Democrat Rafael Warnock wrote “profiting off this disaster is unconscionable.”