Public health physician: Pandemic may end by summer, but worst of it may be ahead 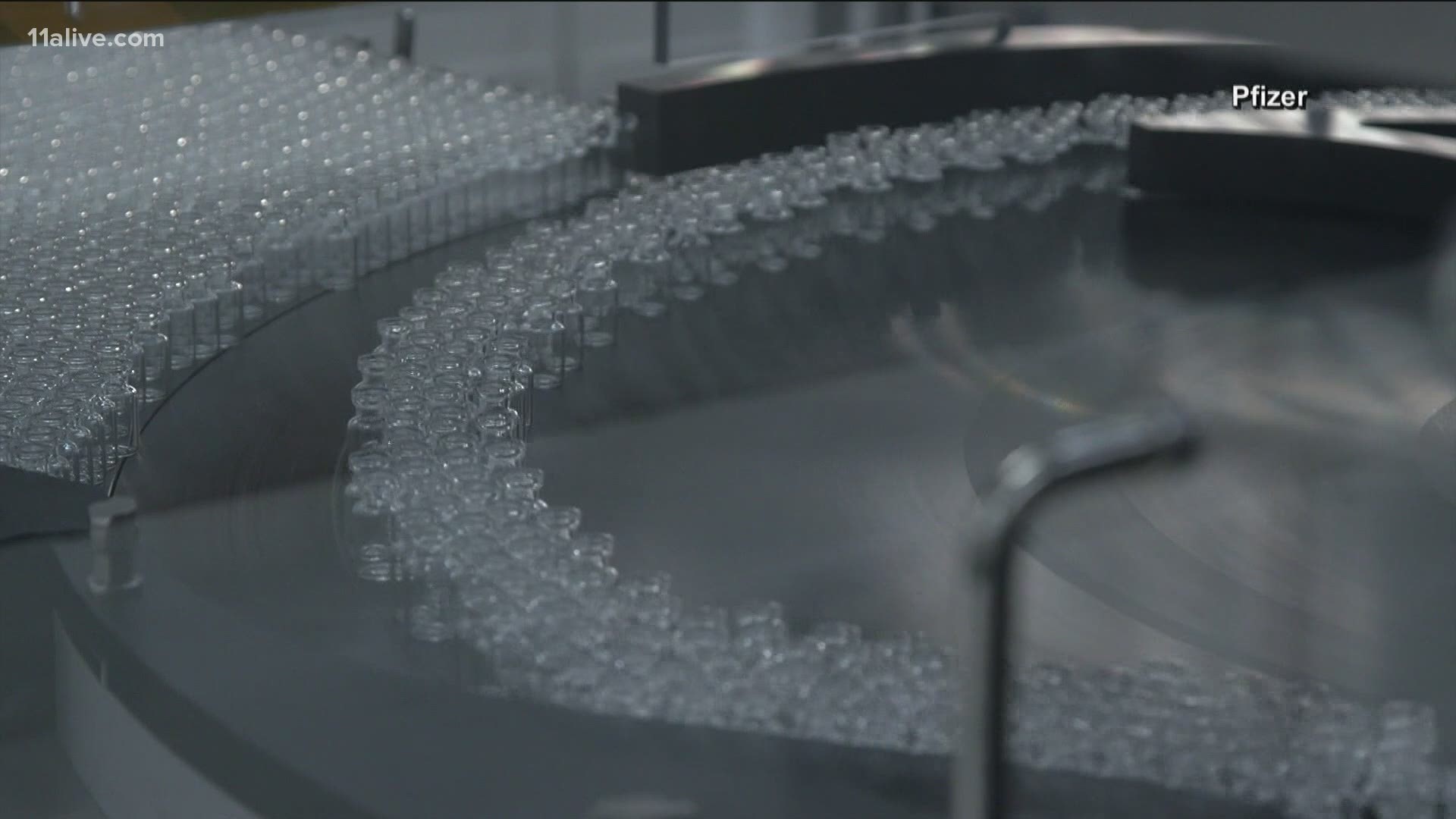 ATLANTA — A public health expert’s COVID-19 assessment as of Thursday is a mixed forecast of “great news and terrible news.”

Dr. Harry Heiman of Georgia State University’s School of Public Health said that if nothing changes -- if public health mandates in Georgia stay as they’ve been, and if the public keeps doing what we’re all doing as a whole -- then the worst and best are ahead, for us all.

“We’re kind of in this odd space of great news and terrible news,” Dr. Heiman said. “The great news is that, at a faster pace than anticipated, we’re going to be rolling out vaccines. I think the other side, though, is that we are at probably the most dangerous point in the pandemic, in terms of the rate of rise of cases, numbers of hospitalizations."

"In Georgia alone, we have 20, major medical centers that are on diversion--meaning either that they don’t have medical beds, or don’t have critical care beds. And we’re just seeing the early point of this next rise," Heiman added.

Yet, there are nurses and doctors who, as Gov. Brian Kemp heard at a hospital meeting on Wednesday, are reluctant to get the vaccines because they believe the vaccines were rushed in development.

Heiman believes that medical personnel will ultimately trust that the vaccines are safe, as long as the FDA does not rush the approval process, and as long as everyone is able to see the manufacturers’ detailed research data.

The vaccines have shown, according to the manufacturers, to be on the order of, at minimum, 90 percent effective.

By contrast, “it’s not uncommon for a flu vaccine, for example, to be 50 to 70 percent effective.”

Heiman said that it’s not known, yet, how long the vaccine’s protection will last in each person who receives it.

Even so, Heiman believes the pandemic may end by mid-2021, as the vaccines become widely available. It’s just that until then, he said, we’ll likely be dealing with the toughest part of the pandemic.

“Both our cases and our hospitalization rates have gone up 20 percent in the past two weeks, and I’m concerned that that’s going to continue to rise. We’re really at the most dangerous point in the pandemic, so far.”

The Centers for Disease Control and Prevention director, Dr. Robert Redfield,  is raising the same warning. Their advice is that it’s more important than ever, now, to be more diligent than ever, with all safety precautions.