The COVID-19 pandemic pushed the nation to make a swift and unusual shift to remote work and learning for the first time in history. 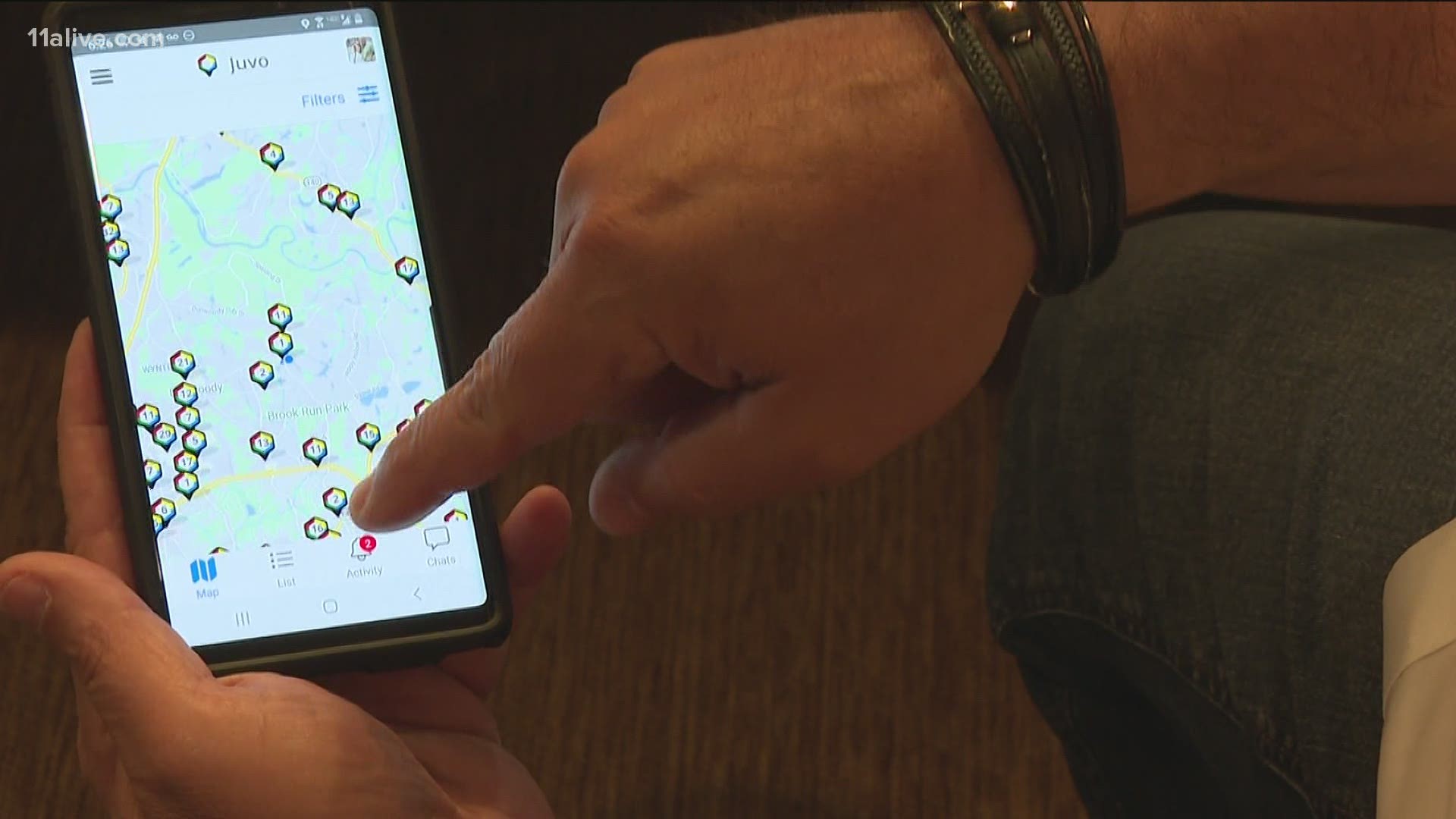 ATLANTA — A new study conducted by Filterbuy showed that remote workers in Atlanta work an additional 1.3 hours more per week than non-remote workers. The COVID-19 pandemic pushed the nation to make a swift and unusual shift to remote work and learning for the first time in history.

As more people get the vaccine and begin to return to "normal" offices, a new study revealed that workers are more equally or more productive from home as opposed to in the office. They also tend to work longer hours at home.

Full-time non-remote workers in Atlanta log about 43.9 hours per week compared to their remote peers at around 45.2 hours per week, according to an analysis of the U.S. Census Bureau’s 2019 American Community Survey.

The findings fall in line with Census Bureau data for remote workers. The data showed that "full-time remote workers logged almost two additional hours per week, on average than non-remote workers in 2019," the study said.

Remote and non-remote workers in the south worked similar amounts overall, whereas workers in Vermont and South Dakota had a 5.7-hour difference between their workers.