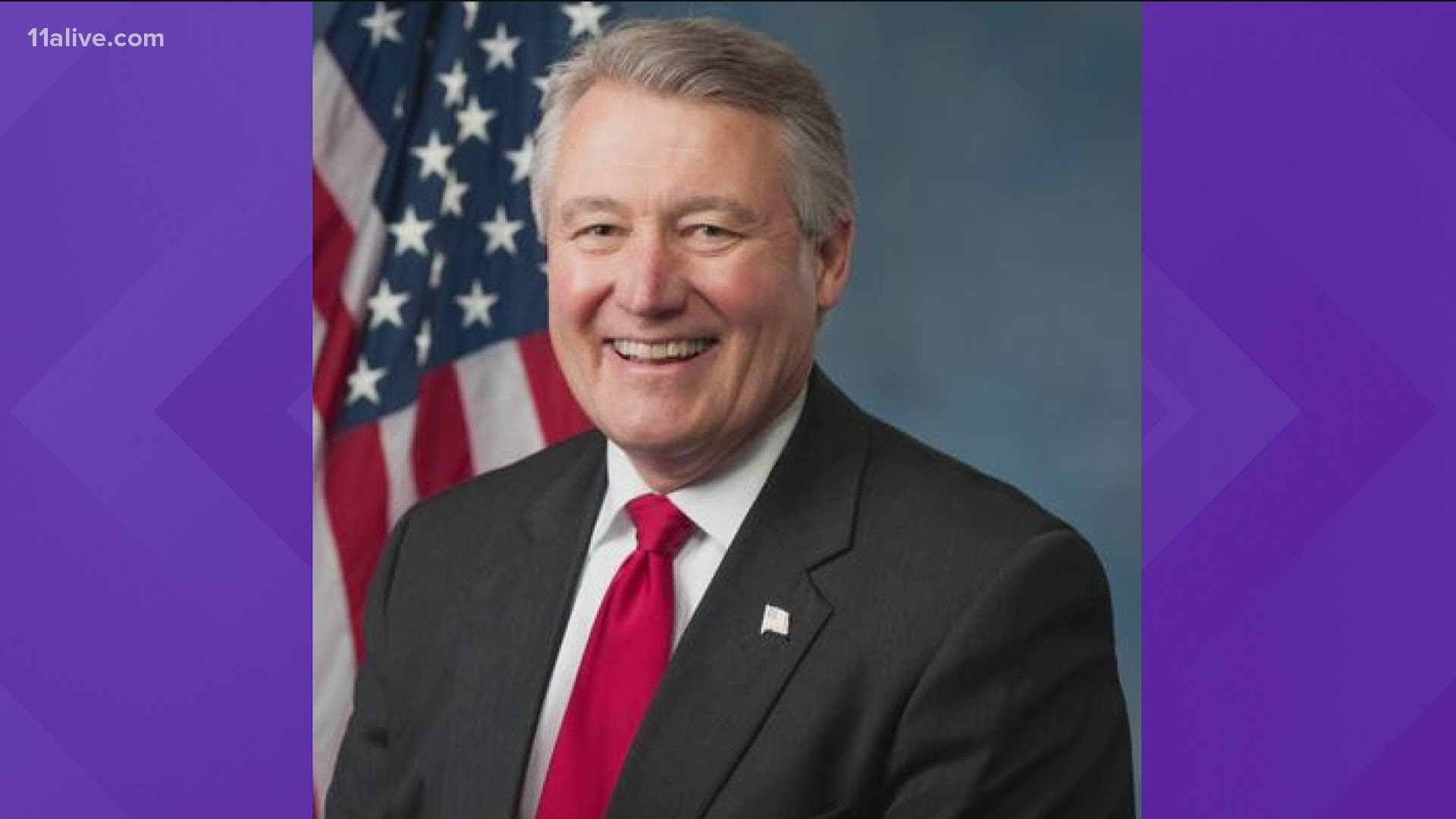 The 12th District representative told WRDW: "I have been undergoing regular COVID-19 testing and learned today that I have tested positive for COVID-19. I do not have any symptoms and will continue to work on behalf of the 12th District from home as I quarantine.”

The 69-year-old Republican has represented the 12th District for nearly six years, and won re-election for a fourth term easily in the Nov. 3 general election, defeating his Democratic challenger with more than 58% of the vote.