Some in the restaurant industry said they wish there could be some tweaks to what we've seen from the federal government so far in terms of helping their businesses. 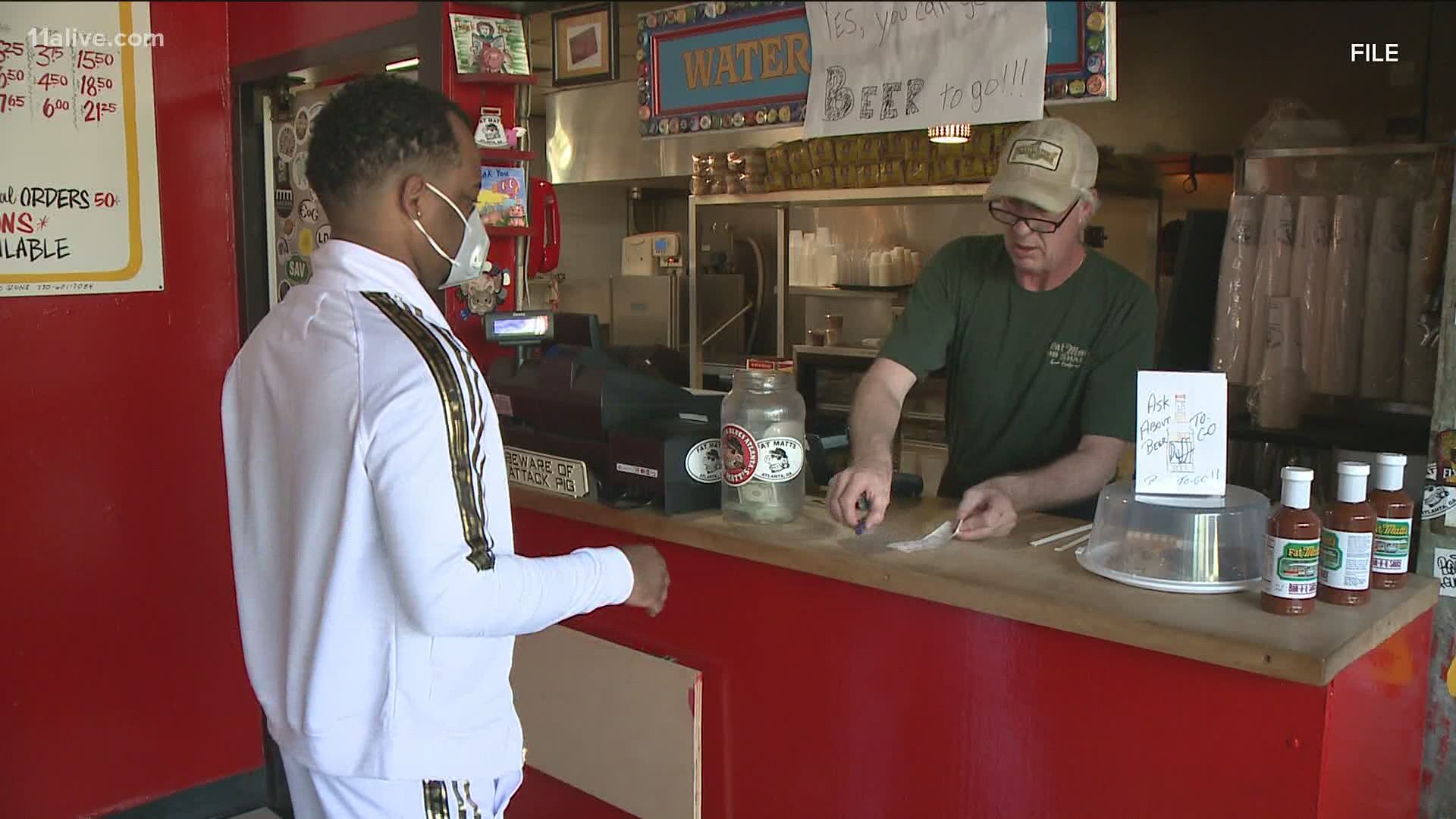 ATLANTA — Vice President Mike Pence’s stop at the Waffle House headquarters should come as no surprise considering it's CEO, Walt Ehmer, has been part of the Trump Administration’s efforts to reopen the country.

Still, some in the restaurant industry wish there could be some tweaks to what they've seen from the federal government so far, in terms of helping their businesses.

RELATED: For some Georgia restaurants, reopening brought bills, not customers - so they closed

Chris Fuhrmeister, restaurant reporter with our partners at the Atlanta Business Chronicle, says some restaurant owners across the country are working for changes to the Paycheck Protection Program.

"Not everybody has been able to get loans who wanted loans," Fuhrmeister said. Those that have, most of the folks that I’ve talked to have said that they wished that they could use it in different ways, on things other than just payroll and rents, like paying their vendors, for example."

RELATED: These metro Atlanta restaurants have permanently closed since the coronavirus pandemic

In speaking with restaurant owners in the metro, Fuhrmeister said a growing number of businesses and customers seem to be more comfortable with the idea of going back. But many have to deal with supply issues, shortages, sanitation standards and more.

He noted that even in the best of times, the restaurant industry can be a difficult one.

"It's gonna be a time of upheaval for restaurants, and it's hard to imagine what the restaurant scene will look like coming out of this, but these people are creative,” Fuhrmeister said. “They're entrepreneurs, they're creative, and as bad as it will be, I think that you'll see some interesting things come out of this, and there will be some good survival stories."

Fuhrmeister said we'll have to wait and see the true impact of COVID-19 is on Georgia’s restaurants. He said you can expect that to-go or delivery model to stick around.

If you want to help, the best thing you can do, if able, is to support your favorite local restaurants.