The district superintendent made the announcement on Friday. 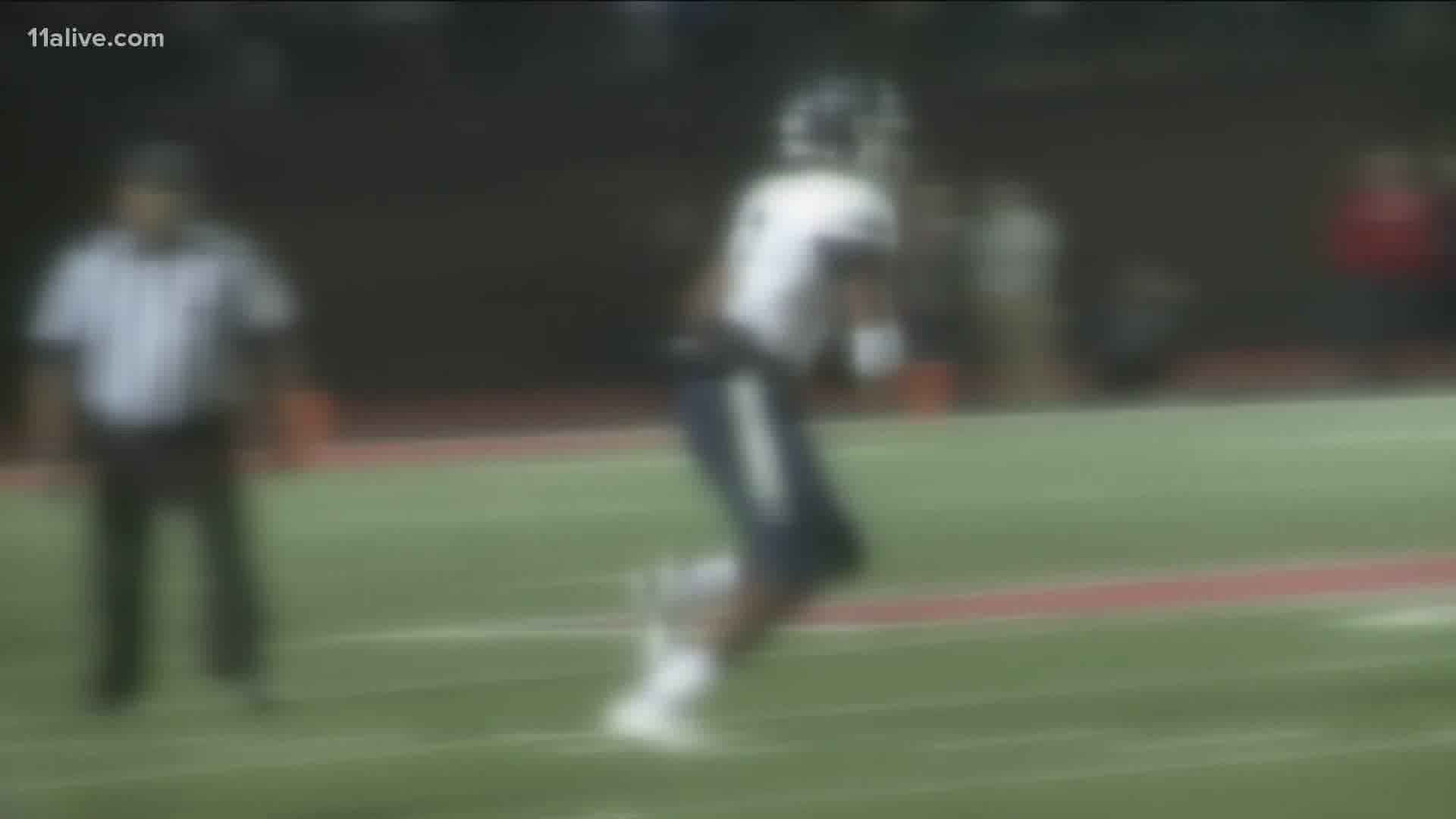 According to the district's 2020-21 calendar, the second semester doesn't start until Jan. 14.

In an FAQ on the district website, the school system says "the current COVID-19 pandemic poses too much risk to the safety and well-being of our student-athletes and coaches" to proceed with the fall sports seasons.

"As a district, we are committed to an active fall sports season; however, we must continue to prioritize above all else the safety and well-being of our student-athletes and athletic personnel," Dr. Oatts said in a statement. "In my judgment, the prospects for a viable fall sports season are more favorable if implemented during second semester when hopefully we will have significantly reduced local, regional and statewide infection and hospitalization rates resulting in decreased case counts."

The district's FAQ says that sports conditioning and practice, which was allowed to begin on July 6, will also be discontinued until the winter.

"Student-athletes are encouraged to continue to engage in a reasonable and safe exercise regimen (e.g. aerobic and/or anaerobic exercises based upon your specific sport, individual health/wellness profile and level of athleticism – beginning/intermediate/advanced," the FAQ says.

The site says that the district athletic director will work on developing a full fall sports schedule for the second semester, but acknowledges that, "competing in state playoff/championship games may not be possible due to the nature of the reworked second semester fall sports competition schedule."

"I fully understand the emotions and passions around the issue of athletic competition. Again, this is not a cancellation but a responsible postponement of our fall sports season until second semester when we expect our public health data to reflect a more favorable climate for interscholastic athletic competition," Dr. Oatts said. "As our athletic department plans for what a second semester fall sports season will look like, we will continue to keep our student athletes, their families and our community informed."