Police have identified the victim and the suspect.

SANDY SPRINGS, Ga. — A Dunwoody man is dead and a suspect from Norcross in jail after a hit-and-run crash in Sandy Springs on Friday evening.

Police said that they were called around 6 p.m. to Glenridge Drive north of I-285 to reports of an accident involving a bicyclist. They arrived to find the 57-year-old victim, later identified as Felix Mayer, had been struck. He ultimately died of his injuries.

The investigation revealed that a white pickup truck was responsible for the accident and that the driver had escaped from the scene.

The next day, the Sandy Springs Police Department's traffic unit uncovered the identity of the driver they alleged was responsible for the deadly accident.

Police arrested 42-year-old Leonardo Angulos Banos of Norcross in the area of Hope and Roswell roads without incident. The pickup truck was also taken to police headquarters for processing.

Banos now faces numerous charges including felony first-degree vehicular homicide, felony hit-and-run, reckless driving, distracted driving - in violation of the hands-free law and failure to maintain lane. Other charges are expected pending the outcome of the investigation. Banos was taken to the Fulton County Jail. 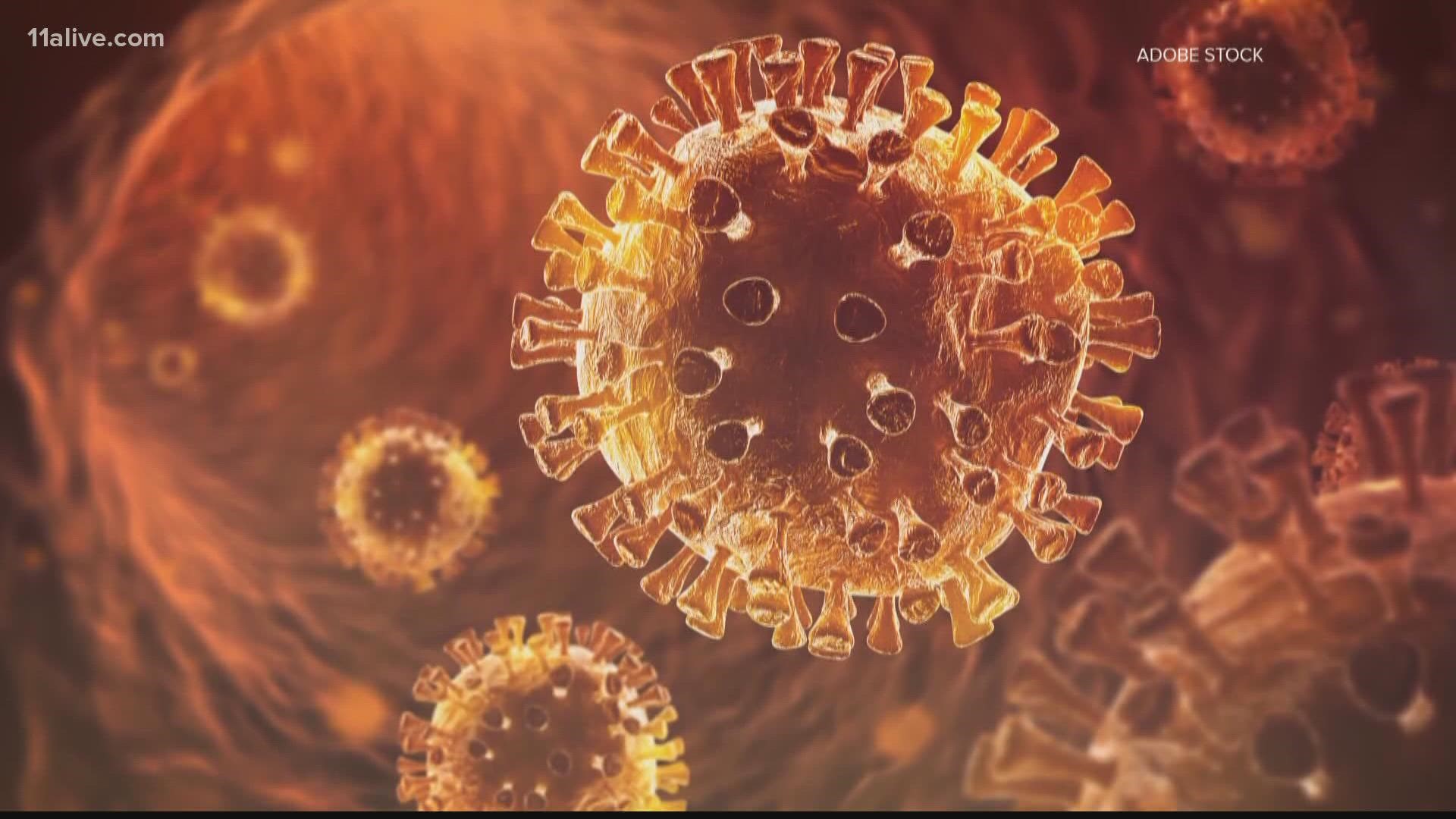