SCLC calls for broader stimulus, calling $1,200 payments a 'slap in the face' 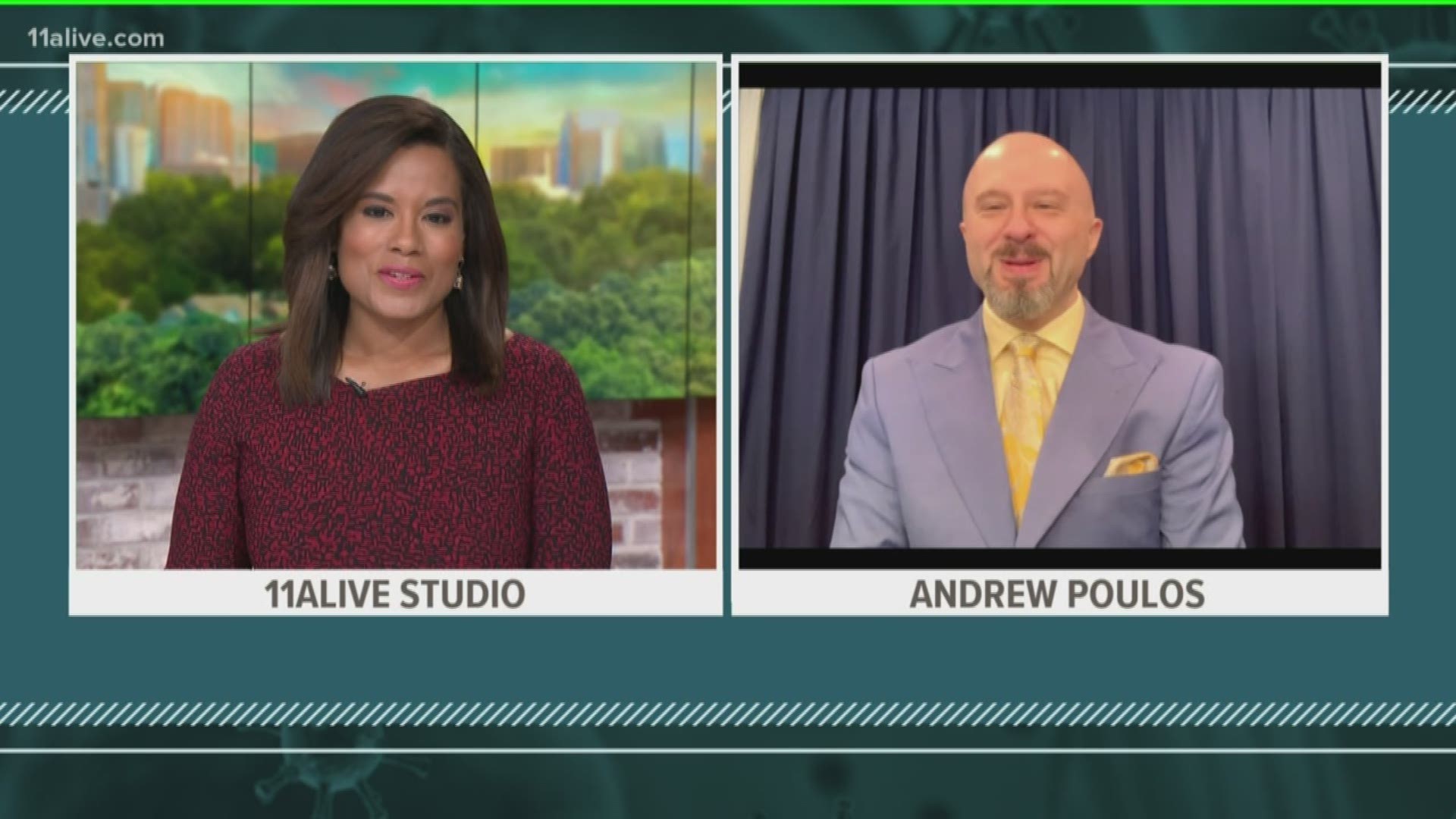 ATLANTA — The Southern Christian Leadership Conference says the $2 trillion coronavirus relief bill shows the government has the capacity to do more for people, including money for black-owned businesses, permanent payments to the poor and reparations.

In a release, the SCLC called on the government to set aside $250 billion for black-owned businesses, permanently extend monthly payments to the poor and pay reparations to the descendants of slaves.

Calling the stimulus bill a "start," SCLC President and CEO Dr. Charles Steele, Jr. said the coronavirus outbreak has "made it clear that we are all tied to our nation's survival and revival."

RELATED: Coronavirus stimulus checks | What if you don't file taxes and aren't on Social Security?

“The only way for America to move forward as a stronger nation is for Congress to act on additional financial measures to ensure that poor and working-class families have the financial means to prosper," he said. "We need a permanent stimulus package, not a temporary one that is a band aid approach to our financial problems. The $1200 check won’t cut it for poor folks. You can’t pay your bills and get out of this slump with that check.”

The $1,200 payment to Americans included in the bill, Steel said, is an insufficient "slap in the face."

“The $1200 that the current administration is talking about giving to citizens is a slap in the face,” Dr. Steele said. “That is not a salary for folks who have lost their jobs. The money the government is giving is just pocket change. Poor folks need checks until they reach the next rung of the economic ladder.”

Steele said his civil rights organization would be circulating a petition to ask Congress to apportion $250 billion to support black-owned businesses.

“The administration is turning the stimulus money over to banks, but banks are the main reason black Americans can’t get access to wealth and why most black Americans have lost their savings," he said. "Black America lost its wealth when the housing market collapsed, and banks played a major role in that collapse.”

Descendants of slaves need reparations, a release said, "because the remnants of that era still exist today where blacks face racism in every arena in society."

“If we get our banks, businesses and institutions healthy, our communities will recover, and we will achieve Dr. King’s dream for racial and economic equality," he said.

Millions of Americans will soon get stimulus checks. But here's who won't.