Sheriff's deputy, veteran and father of 9 dies after recently testing positive for COVID-19

He was a veteran of the United States Marine Corps and retired from the Army National Guard. 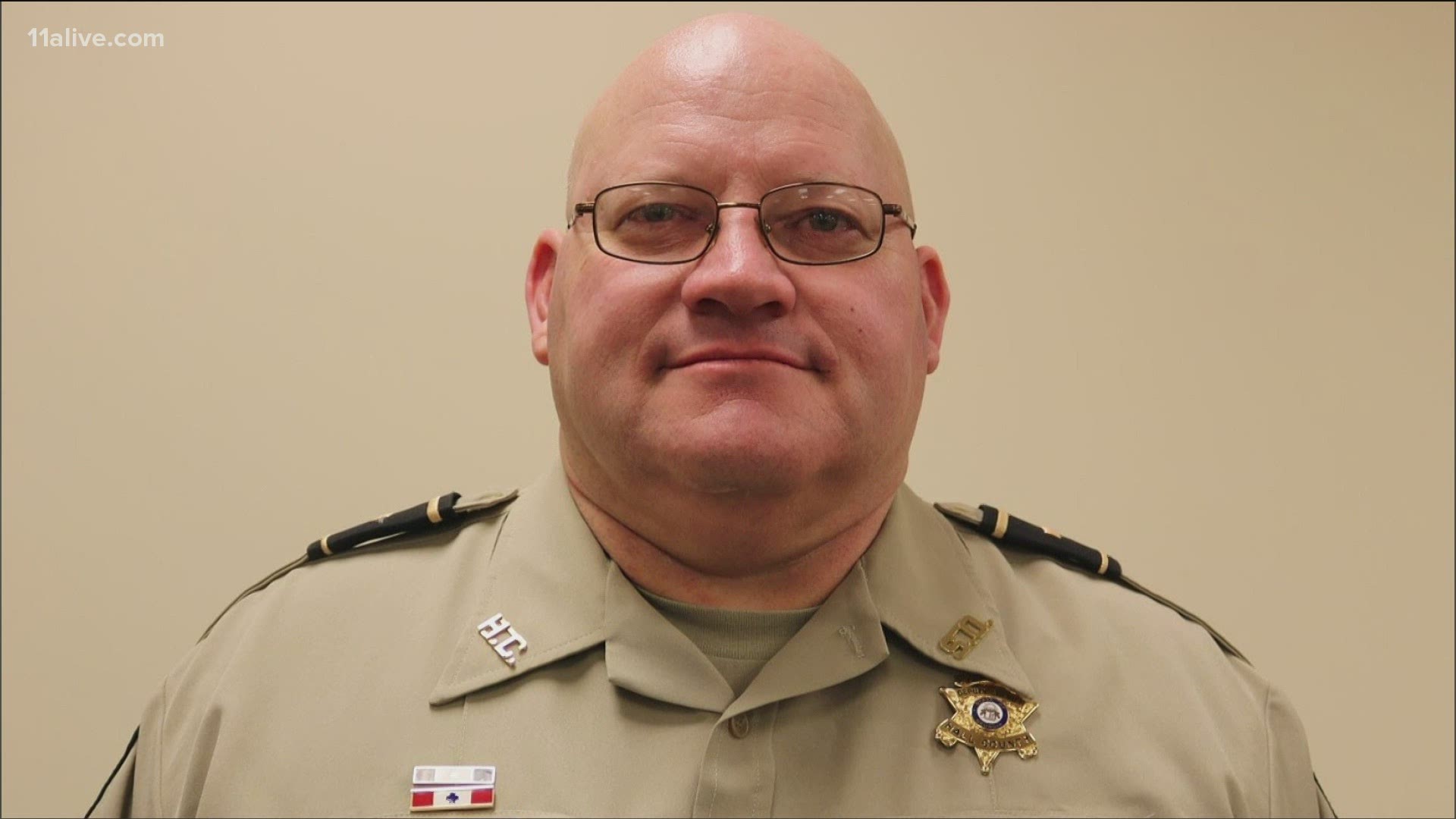 HALL COUNTY, Ga. — A servant of our country and of his community, a husband and father of nine died Monday after testing positive for COVID-19.

The sheriff's office said he tested positive for COVID-19 the week before he passed, but an exact cause of death has not been released. He had not been at work since July 9.

Lt. McNair had been with the sheriff's office for more than 20 years and worked for the Habersham County Sheriff's Office prior to that.

McNair was a veteran of the United States Marine Corps and retired from the Army National Guard. He was deployed in active duty several times, the sheriff's office said.

“The news of Lt. McNair’s passing came as a great shock to his family and his law enforcement family this morning,” Hall County Sheriff Gerald Couch said. “He will forever be remembered for his dedicated service to our country and the counties he served in Georgia. Words cannot express my desire for this community to pray for Lt. McNair’s family.”

McNair, his nine children ranging from toddler to college-aged, and his wife, Wendy, are from Cartersville. They were members of Clarkesville United Methodist Church.

The Hall County Sheriff’s Office has established a memorial fund at Peach State Bank & Trust in Gainesville to benefit the family of Lt. McNair.

To contribute, you can make deposits in person, at the bank’s drive-through teller line or through the night deposit box at the bank.

Donors may also mail their contribution to the bank at the address above or at:

Checks should be made payable to: In Memory of Lt. Brian Keith McNair.

A GoFundMe Page was also set up in his name and has nearly reached the $10,000 goal.

A memorial service will be held at a later date, according to the obituary.