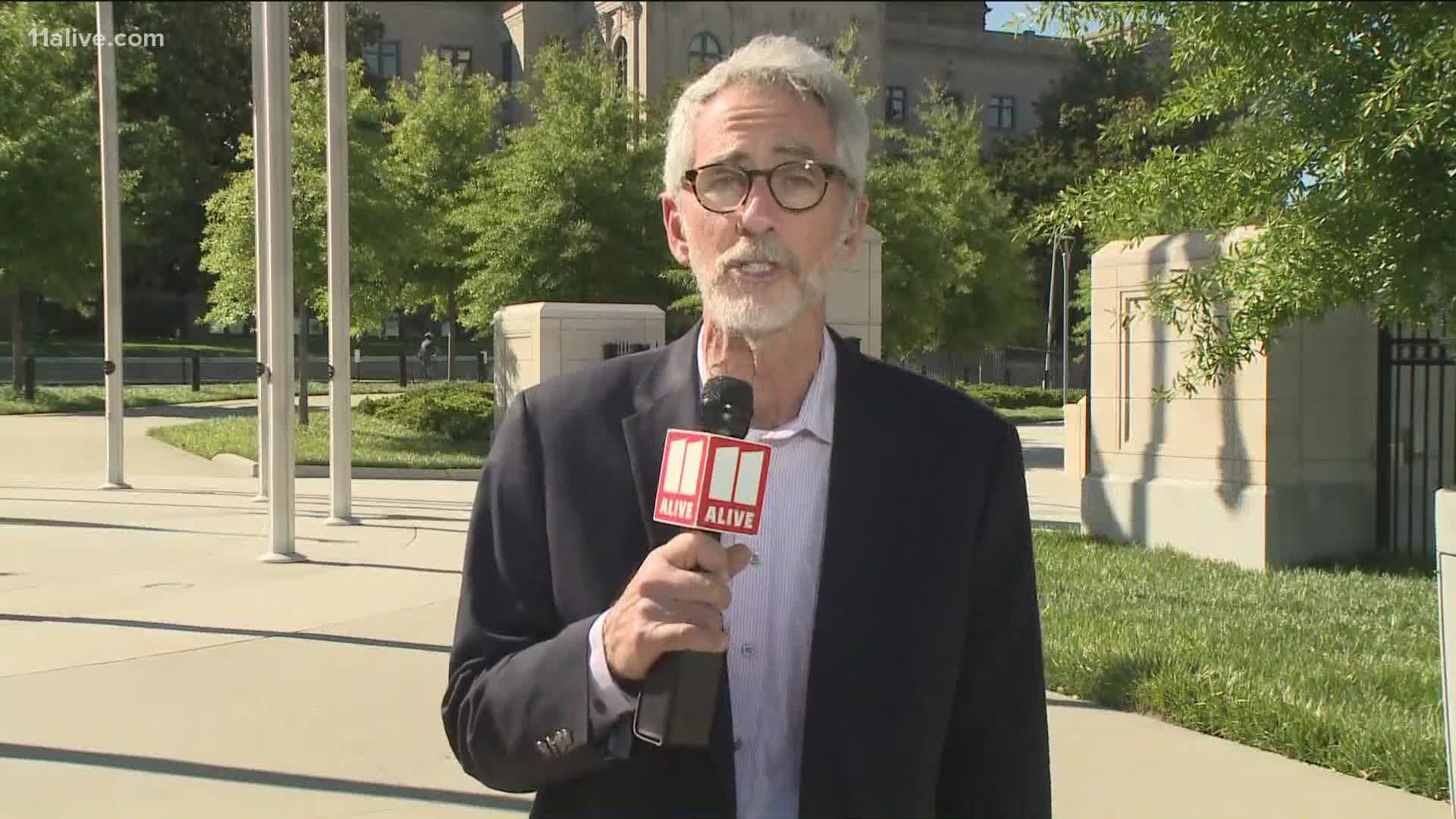 ATLANTA — Georgia’s state budget is going to shrink substantially in the coming year because of the COVID 19 pandemic. State departments have been asked to cut budgets by 14 percent.

Because Georgia’s economy has all but shut down, the state’s intake of sales tax and other tax revenue has plummeted. Unlike the federal government – the state is constitutionally required to balance its budget.  And that could include furloughing or laying off school teachers statewide.

The state funds programs large and less-large – from schools and infrastructure, to public safety and health care.  It spends more than a billion dollars a year on state prisons – and much smaller sums on drivers licenses, state parks, and state laboratories, like the GBI crime lab.

The cuts to schools could include furloughing or laying off school teachers statewide.

"I think it will be very daunting. I don’t see any way for them to make cuts that deep without impacting programs people care about and people need," said former state Rep. Buzz Brockway.

In a letter to state agencies, three budget-writing officials wrote that “(w)hile the Great Recession of 2008 was considered then to be a ‘once in a lifetime’ event, our current situation will certainly overshadow it. That is why this request is being made to ALL areas of the state budget with no exceptions.”

The state has a sizable rainy day fund for use in emergencies, and Gov. Kemp has already tapped into it for hurricane and pandemic relief. It’s not likely to give budget writers any wiggle room, however. In fact, the question may become whether 14 percent cuts will be deep enough.

Gwinnett County school employees to begin returning to work on Wednesday, May 6