Both Senator Kay Kirkpatrick and Marietta councilwoman Cheryl Richardson said they were fortunate their cases weren't as severe as some. 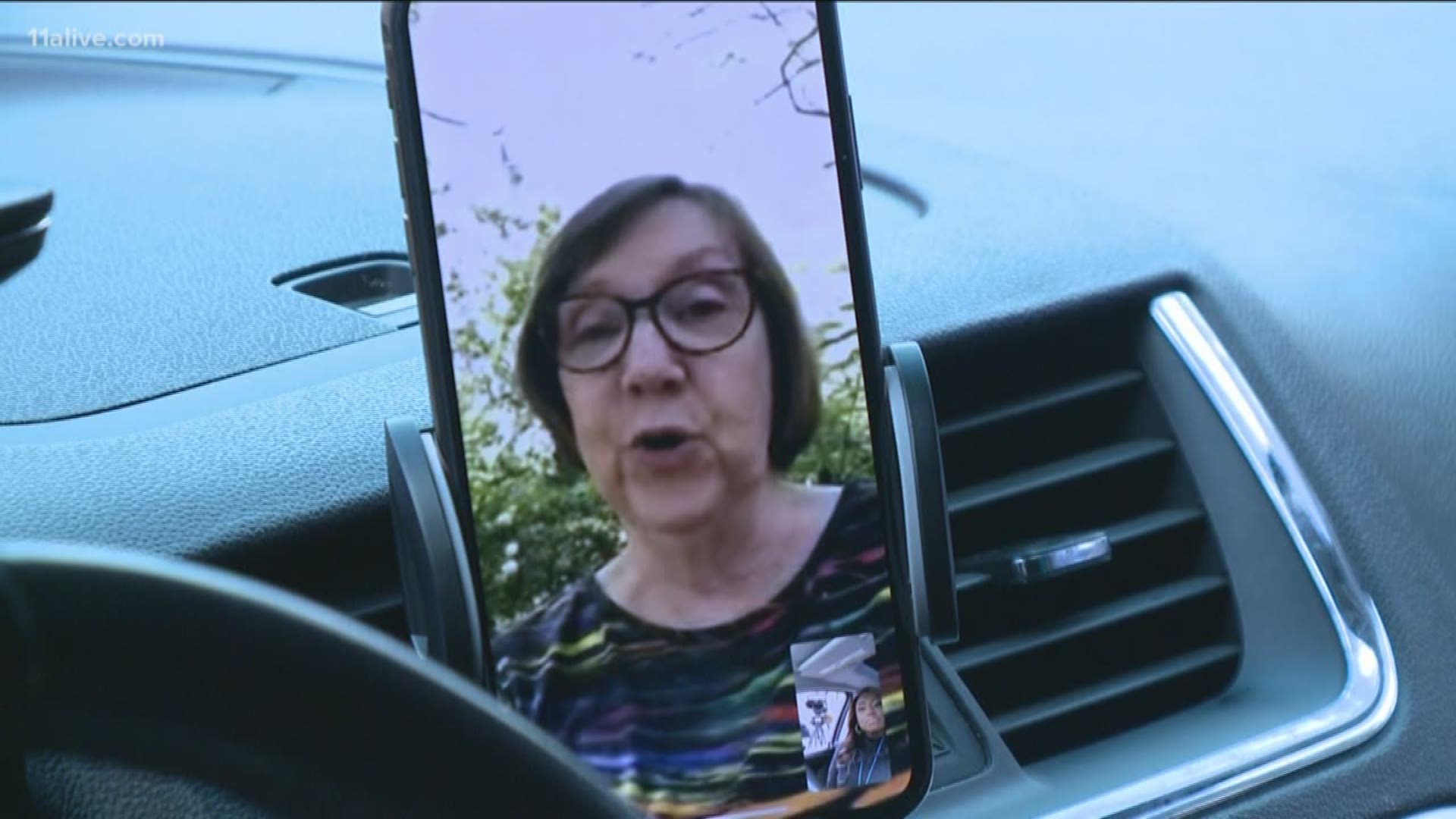 ATLANTA — A Georgia lawmaker and a local city councilwoman who both tested positive for COVID-19 are now doing much better – and talking about their experiences.

Georgia Senator Kay Kirkpatrick is one of at least six lawmakers who reported having the coronavirus.

“I feel so much better,” Kirkpatrick said

Kirkpatrick has fully recovered from COVID-19. She got sick in March after legislative crossover day...a key deadline for bills.

“Crossover day was on a Thursday and I got a fever on that Saturday,” Kirkpatrick said.

She immediately called her doctor

“I didn’t get my test results for about a week,” she said.

She said that during that time, she isolated herself in her bedroom away from other family members in her home.

“My poor husband had to prepare meals and bring them to the door and leave them,” Kirkpatrick said.

She said her only symptoms were a low-grade fever, a dry cough and being slightly fatigued.

“It felt like I had been beat up,” she said. “It hurt. It hurts really badly.”

Richardson said she flew to Boston in the first week of March. It was to plan her father’s funeral. That's when she thinks she got the virus

“I did everything right. I was washing my hands and not touching surfaces and I still got sick,” she said.

She’s grateful her case wasn't severe. She added most will probably go through it at home and be fine

“It wasn’t great, I did survive and now I’m back to normal,” she said. “But we never know how it’s going to affect different people.”

And while most businesses and playgrounds are closed in Marietta, Richardson said she wished the parks would close, too.

Both Kirkpatrick and Richardson encouraged everyone to follow the shelter in place guidelines.