The second wave of coronavirus cases could come sooner than expected. Here's why

Infectious disease specialist and WUSA9 contributor Dr. Linda Nabha discusses the impact of mass protests on the spread of COVID-19. 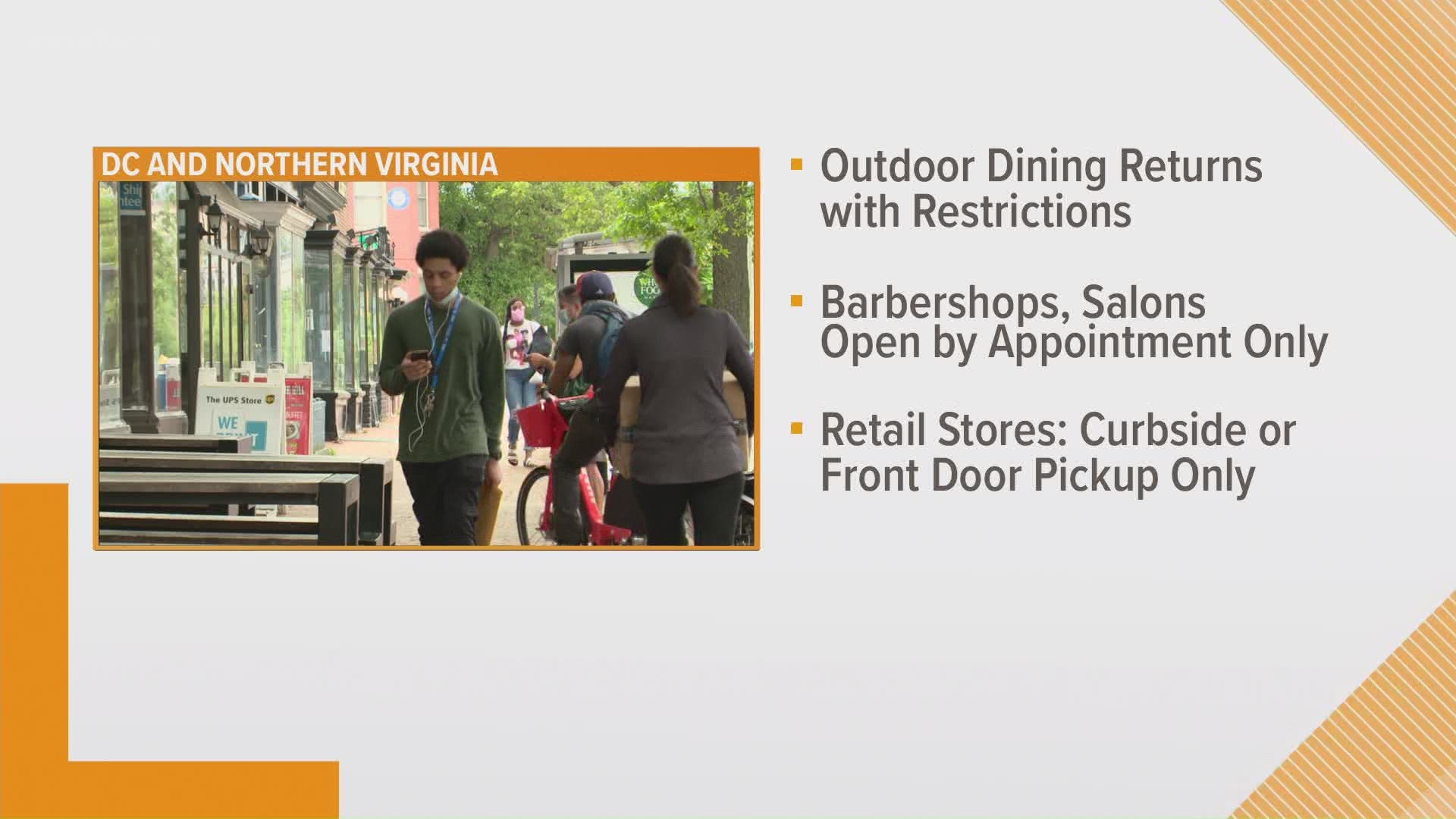 WASHINGTON — The District saw a second night of protests following the death of 46-year-old George Floyd in Minneapolis.

Members of D.C. National Guard was activated to help the U.S. Park Police with crowd control as hundreds of protesters, some of whom are unruly, gather at near the White House Saturday night.

Chief Newsham with the Metropolitan police department says officers were using OC spray and sting balls to control the protesters.

OC spray or pepper spray as it is commonly called is according to the National Institute of Justice found "in the oily resin of cayenne and other varieties of peppers." They say when pepper spray is inhaled "the respiratory tract is inflamed, resulting in a swelling of the mucous membranes lining the breathing passages and temporarily restricting breathing to short, shallow breaths."

In videos posted to Twitter by protesters and journalists who say they have been sprayed by the police with pepper spray, they are seen coughing and sneezing.

According to the CDC COVID-9 in spread through droplets that are released from the body through coughs and sneezes.

During a press conference on Sunday, Mayor Bowser was asked if she is concerned about a spike in COVID-19 cases in the District. The Mayor responded by saying: "Yes, we're very concerned about it. I had a quick call with the health director (for D.C.) this morning. We've been working hard to not have mass gatherings. As a nation, we have to be concerned about rebound."

On Wednesday before these mass gatherings and protests occurred, White House health advisor Dr. Anthony Fauci said, "a second wave of the coronavirus outbreak in the United States “could happen” but is “not inevitable.”

RELATED: Dr. Fauci: Long lockdown could do 'irreparable damage,' but reopening must be cautious

On Sunday, infectious disease specialist and WUSA9 contributor Dr. Linda Nabha said that the use of pepper spray on protesters could be one of many factors potentially causing an increase in COVID-19 cases in the next few weeks.

In addition to the large gatherings, lack of social distancing, and sporadic mask-wearing at the protests she believes we could see a second wave sooner than anticipated.