Officials said 316 inmates were tested for the virus and they had 71 positive cases. 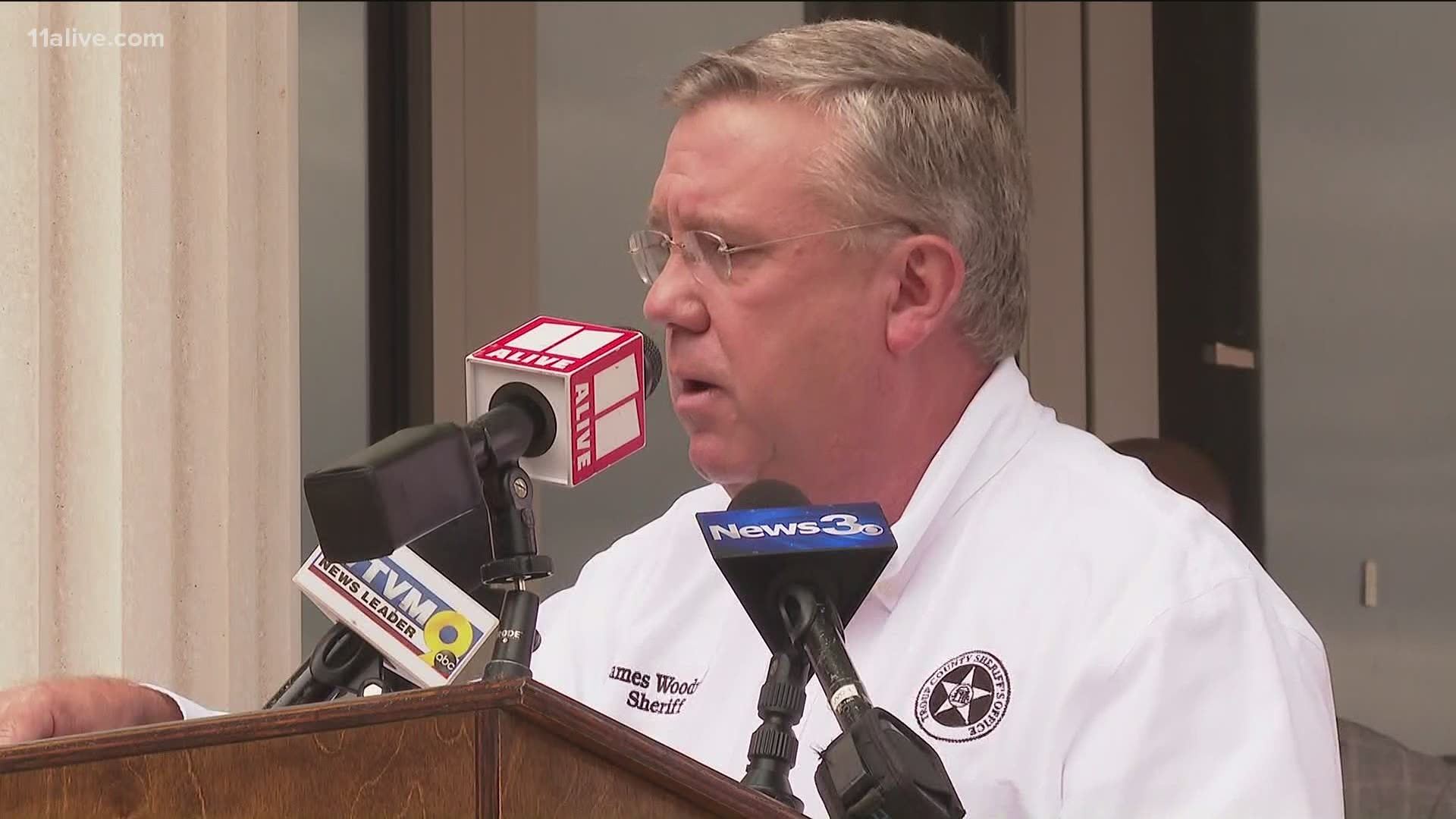 TROUP COUNTY, Ga. — The Troup County Jail is isolating its inmates who have tested positive for COVID-19.

The Troup County Sheriff's Office said they did a mass screening of the inmate population and detention center staff on June 19, and those findings were released on Tuesday.

Out of the 316 inmates who were tested, the sheriff's office said they have 71 positive cases and 242 negative cases. Three cases are still pending.

There were 48 staff members who were tested for the virus, but only two of them have confirmed positive cases. The rest came back with negative results, except for one, which will be retested due to the fact that it was inconclusive.

Officials said at the time of the testing, the jail population had 394 inmates.

As for the employees who have the virus, the sheriff's office said they are following guidelines by the Centers for Disease Control and Prevention before they can return to work.

The jail put measures in place back in April in an attempt to slow the spread of the virus and said they have implemented more protocols since, such as:

The Troup County Board of Commissioners’ Office, the Troup County Sheriff’s Office, and District 4 Public Health held a joint news conference Wednesday morning to discuss the COVID-19 cases at the jail.

During the briefing, they described the further steps they would take, including the plan to isolate the infected inmates in separate parts of the main facility and another annex on the property. But Sheriff James Woodruff said they're being thoughtful and deliberate on how they go about enacting their plan.

"There's two things we've got to do," Woodruff said. "We've got to get them away from the general population, but we also have to be mindful of their charges. We can't put people that are dangerous with a young kid whose in there for driving on a suspended license."

The sheriff's office also announced that an expert from Emory who specializes in correctional facilities will do a walk-through of the jail and give recommendations on how best to handle the outbreak.