The emergency morgue will be a permanent facility that will be installed and housed in the Wellstar West Georgia Hospital. 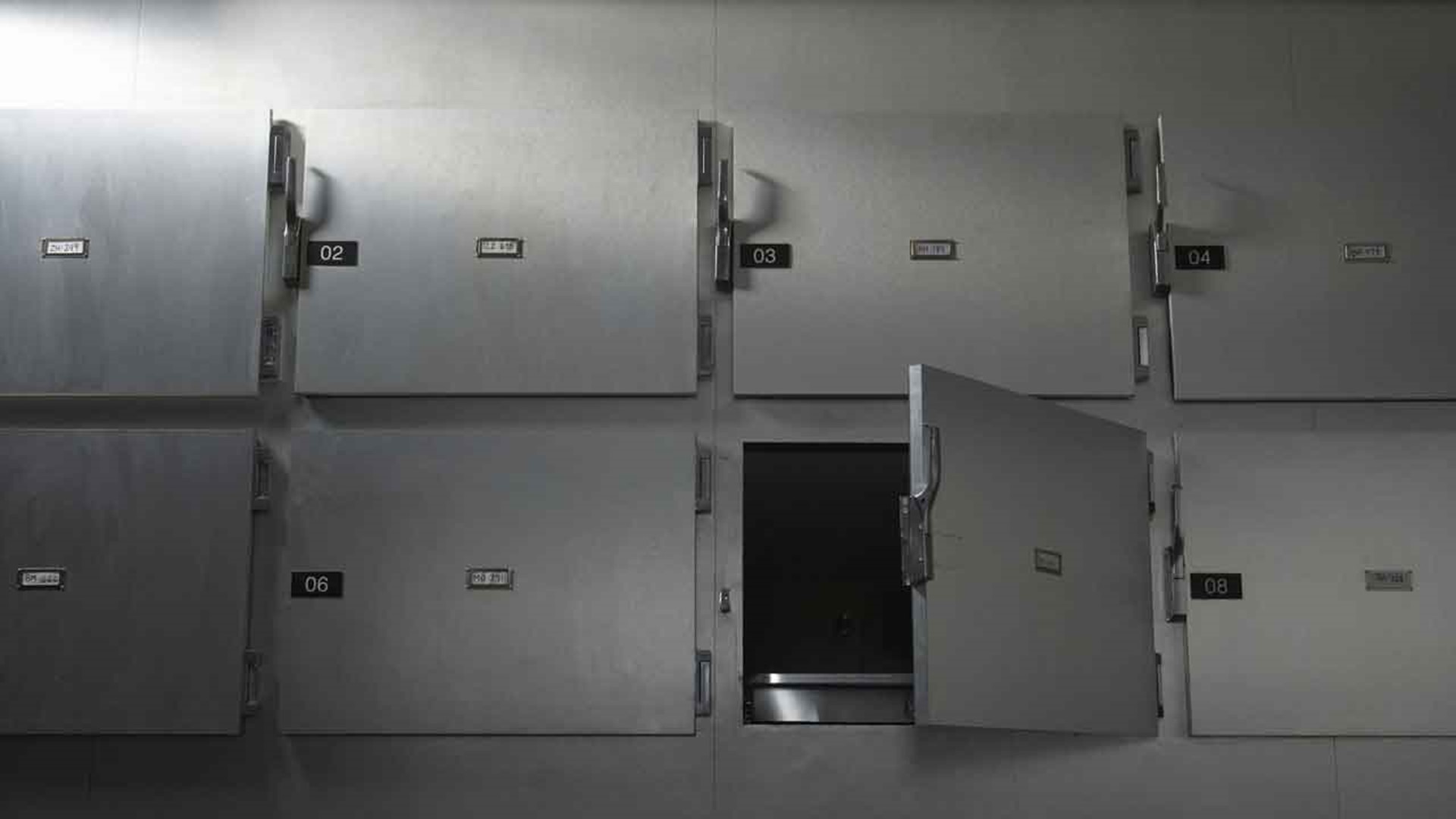 TROUP COUNTY, Ga. — After a significant rise in COVID related deaths, Troup County's Board of Commissioners has approved the purchase of additional morgue space.

The emergency morgue will be a permanent facility that will be installed and housed in the Wellstar West Georgia Hospital. The 10'X10' walk-in cooler will be purchased using funding from the CARES Act. The space will have the capacity to store up to 15 bodies.

According to the county, it will take approximately 12 weeks to complete the new morgue addition.

Due to limitations with the hospital and a cutback in hours of operation at the GBI Medical Examiner's Office, the coroner's office said it's had to make other arrangements for many of their cases. This includes borrowing morgue space from privately-owned funeral homes and nearby county-owned morgues.

"As a Coroner’s Office candidate in 2020, I identified the need for a larger, more accessible morgue within Troup County," Hackley said. "At that time, it was not clear how urgent that need would become just a short time later. Not only during this pandemic, but also in the planning of future mass casualty and disaster events."