They said the UGA football video coordinator was critically ill. 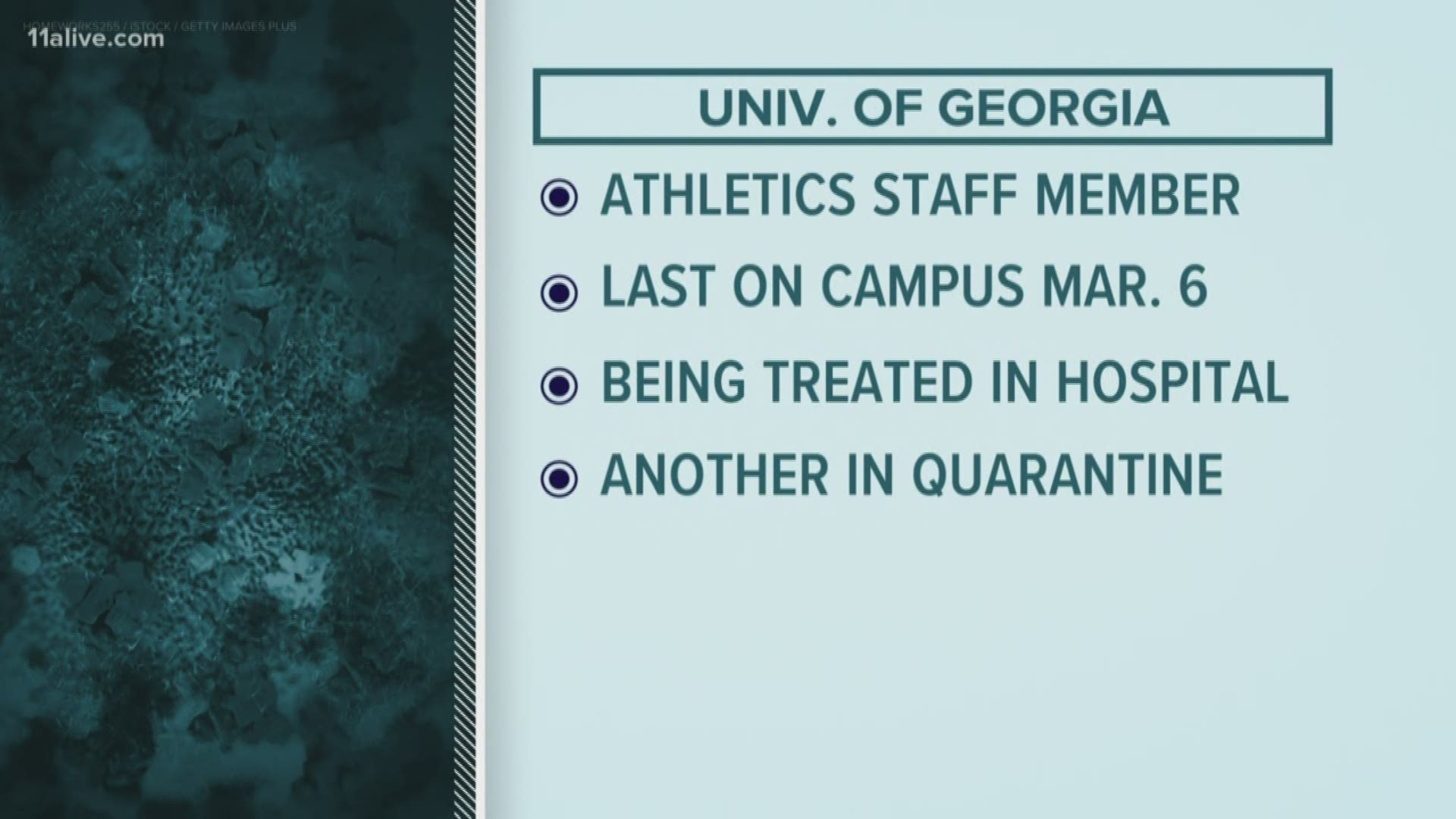 That's what Piedmont Healthcare posted on Facebook with a video of a UGA athletics department employee being discharged after a six-week fight with COVID-19.

Jeremy Klawsky knows all about victories. He's the University of Georgia football video coordinator. But this was a lot tougher than the battle's he is used to seeing on the gridiron.

Klawsky was discharged Thursday afternoon from Piedmont Athens Regional Medical Center, where he was critically ill.

And they didn't want him to just leave the hospital. They wanted to celebrate this victory in style.

Piedmont staff organized a “Hero’s Walk” where members of the hospital staff including physicians, nurses, therapists, administrators and other support staff, lined the hallways of the hospital to bid him farewell and congratulate him on his recovery.

This is what victory looks like. This is what hope looks like. UGA football video coordinator Jeremy Klawsky arrived at Piedmont Athens Regional six weeks ago. He was critically ill with COVID-19, but with the support of our staff and his family, he recovered and was discharged today. Hundreds of people (including his UGA friends) cheered for him as he left the hospital. Today and every day, we're grateful for community. Thank you for giving us hundreds of new reasons to cheer and hope.

Georgia Athletic Association staff also participated in the ceremony by waiting outside the hospital to see Klawsky and his family as he exited.

The Athletic Association staff said they wanted to show support for him, as well as appreciation to the many healthcare workers who participated in his care during his hospitalization.

Klawsky will continue to receive therapy as he recovers, the university said.

Heroes at a distance: Front-line families separated by COVID-19