They said there are eight males and 11 females and they range in age from 15 to 61. 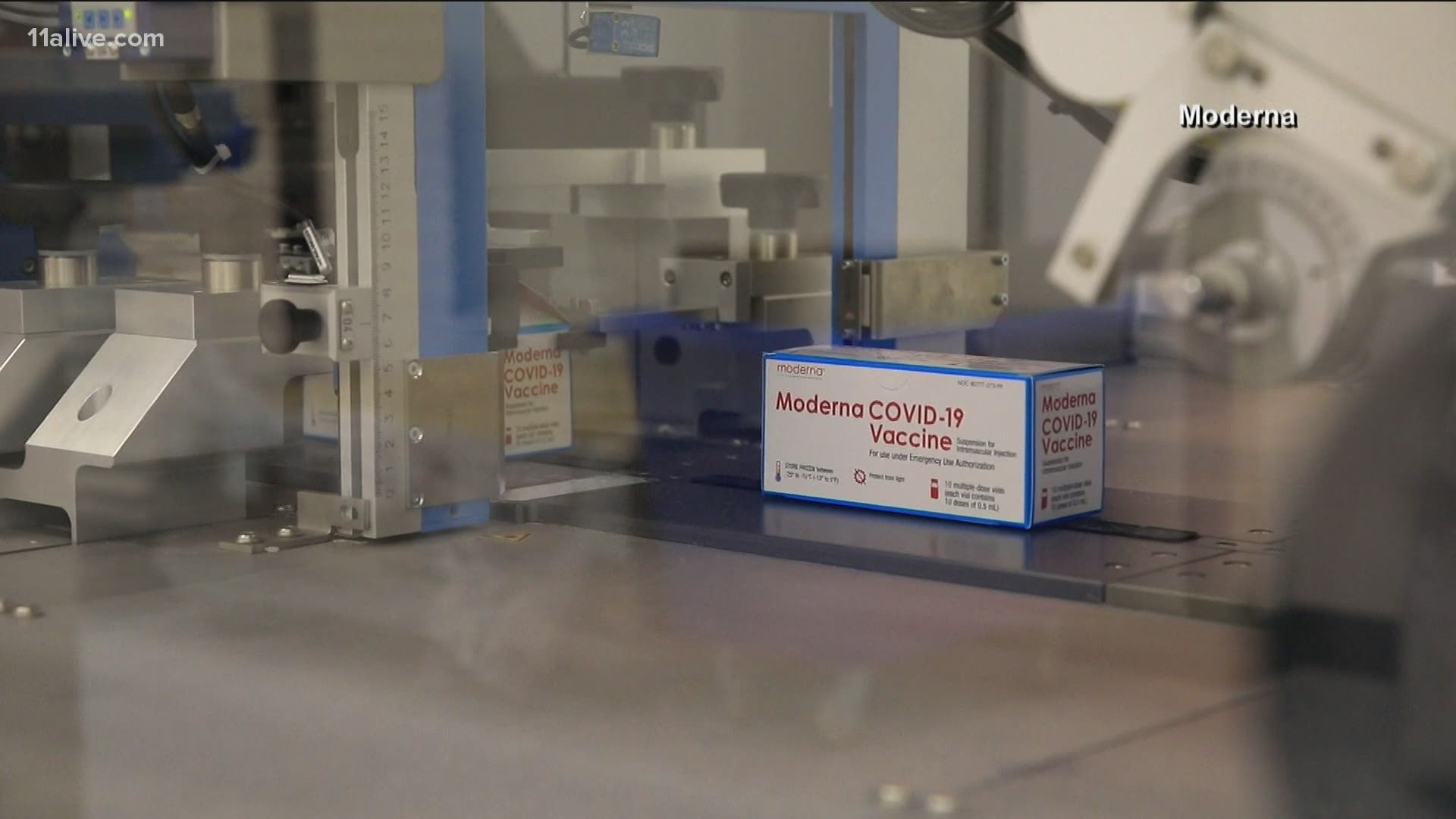 ATLANTA — The Georgia Department of Public Health confirmed that the state has at least 19 cases of the new COVID-19 variant that originated in the United Kingdom and said no other new variants have been detected yet in the state.

The confirmed cases are all within metro Atlanta in Carroll, Cherokee, Clayton, Cobb, DeKalb, Douglas, Fulton, Gwinnett, and Paulding counties.

They said there are eight males and 11 females and they range in age from 15 to 61.

Georgia DPH Commissioner Dr. Kathleen Toomey said this variant, according to the CDC, will likely be the dominant strain in the United States by March.

“We must ensure we are taking every precaution right now to prevent transmission of COVID and to avoid a surge in hospitalizations and loss of life,” Toomey said.

The department said this variant is "significantly more contagious" than the original SARS-CoV-2 virus and "may increase the risk of death."

RELATED: Why are variants of the coronavirus more contagious?

Pfizer and Moderna said their current vaccines appear to work against this variant.

The DPH laboratory and several other labs in the state are working to identify the presence of UK variant, but said that only equates to a small percentage of the overall number of tests taken.

They said just because the variant has not been identified in a particular part of the state does not mean it is not there.

They reminded residents in Georgia that the same measures used to prevent the spread of COVID-19 in Georgia are no different for this variant, and are "even more critical" due to the variant being more contagious.

Georgians should continue to wear a mask, maintain social distance, wash hands frequently, avoid large gatherings and get a vaccination when you are eligible, the DPH said.

The first case discovered with the UK variant was announced earlier this year by an 18-year-old man. 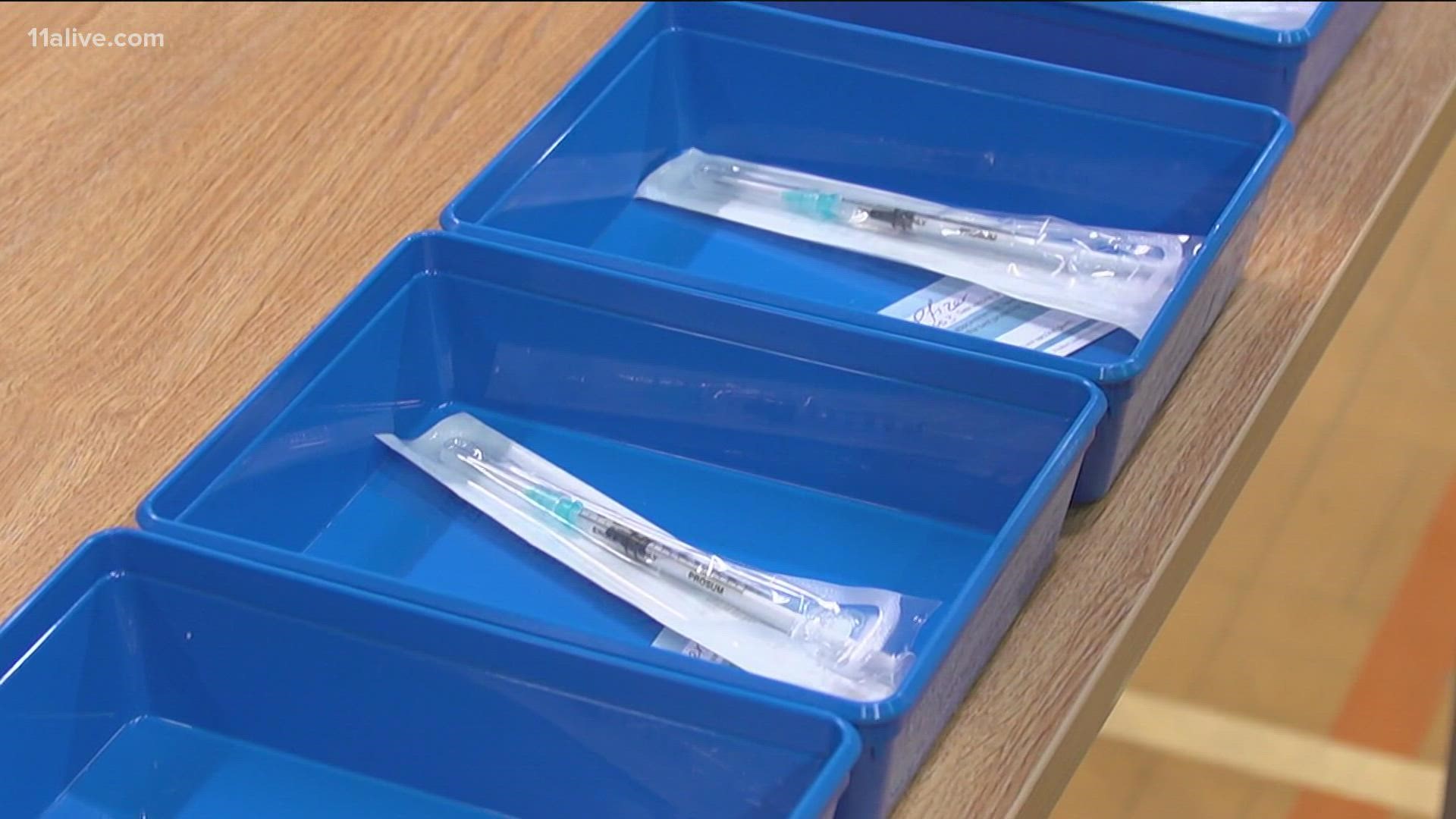