The number will make this type of immunity difficult, doctors say. Here's how it still could happen. 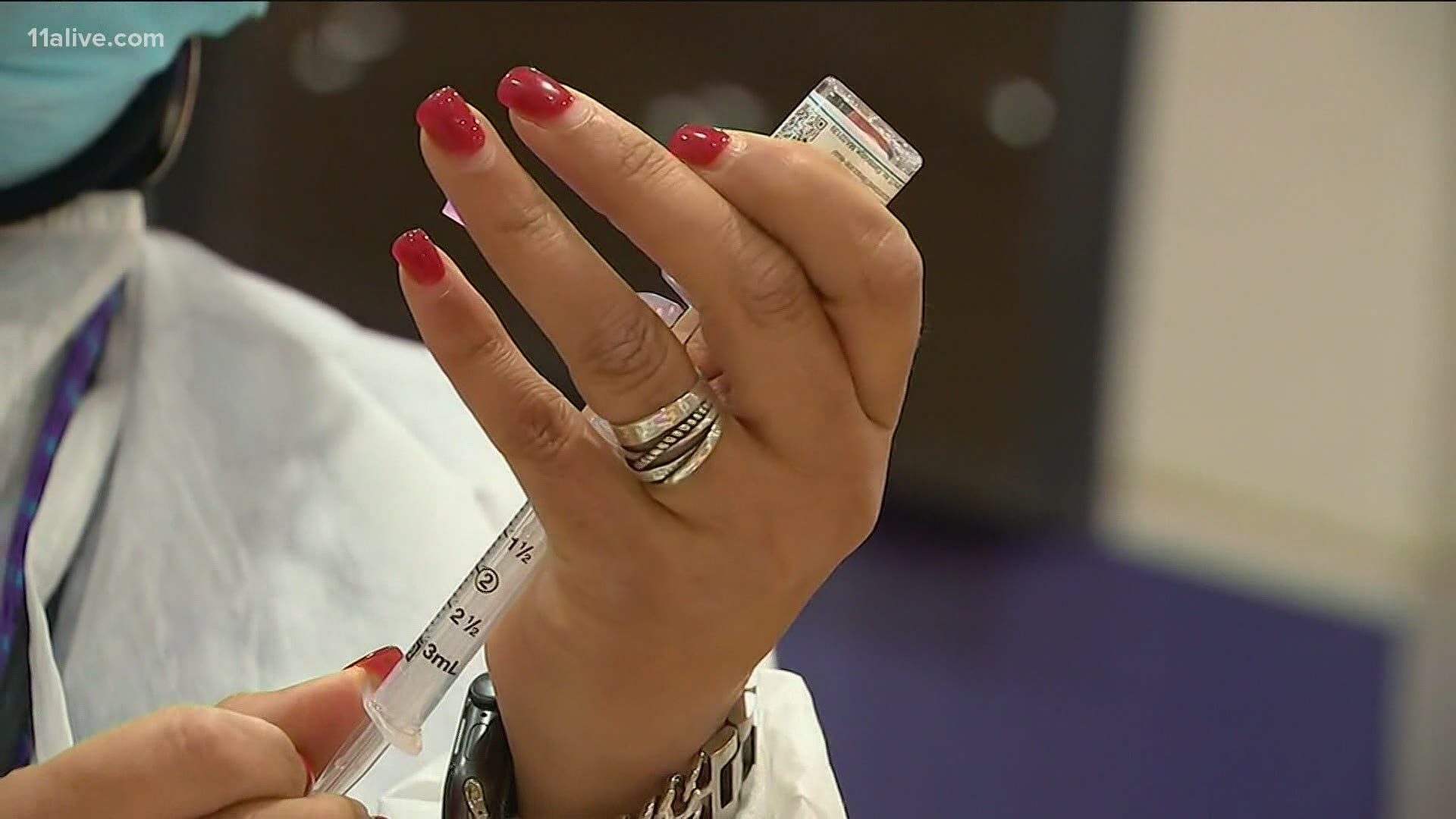 ATLANTA — Globally, nearly 1.3 billion adults would not agree to be vaccinated, according to a new Gallup poll released Monday.

In the poll, 300,000 adults were surveyed in more than 110 countries. They were asked about the COVID-19 vaccine and how the virus has impacted their livelihoods.

Sixty-eight percent of adults from the survey stated that they would get the vaccine if it was available and didn’t cost them anything. About 29% said they would not, and 3% said they were not sure.

According to the research, medical experts stated that 70 to 90 percent is needed to meet the herd immunity requirement.

“The concept of herd immunity is that there is enough immunity in a community where a virus really can’t spread too much and people are protected,” Dr. Reddy said.

“Herd immunity counts people that have been infected with the virus and naturally recovered, and people who got the vaccine and have the antibodies from that. Those two groups together give us herd immunity,” she said.

More than 105 million people in the U.S. are now fully vaccinated, but vaccine hesitancy is still a major factor

“If we have a large percentage of population that isn’t willing to get vaccinated, it’s probably going to get very difficult to get to those numbers. That’s where vaccine hesitancy comes in,” Dr. Reddy said.

This data also brings up questions about what the end of the pandemic could look like. Now that the Johnson & Johnson vaccine is an option again, Dr. Reddy said it could help with hesitancy.

“A single-shot vaccine like J&J does help achieve herd immunity because you don’t have that second appointment and sometimes people are fearful or too busy to get that second vaccine. There’s no question that a one-and-done vaccine will help us get there,” she said. 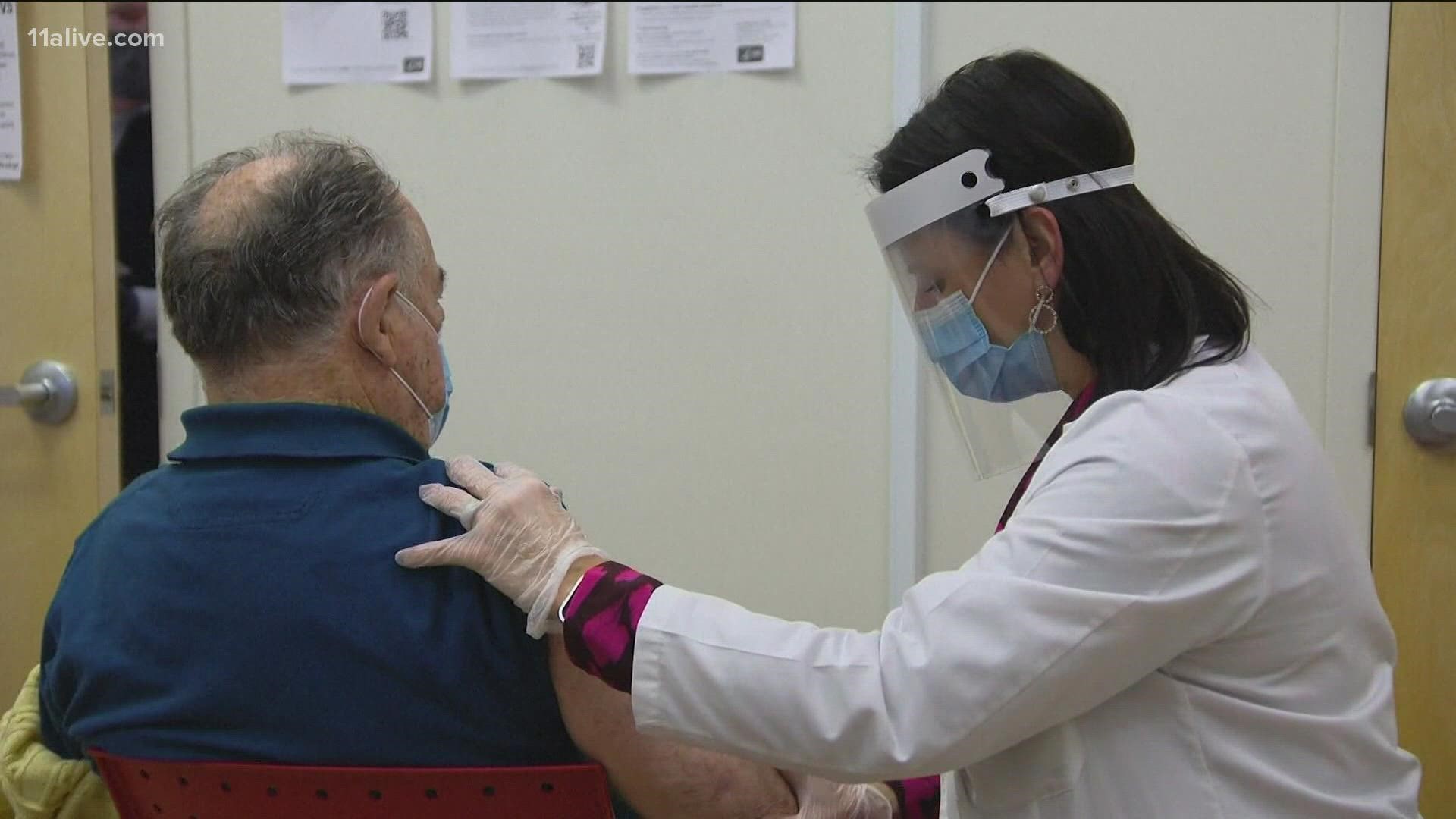