A 69-year-old man from Jackson County is just one of many anxiously waiting to get the vaccine. 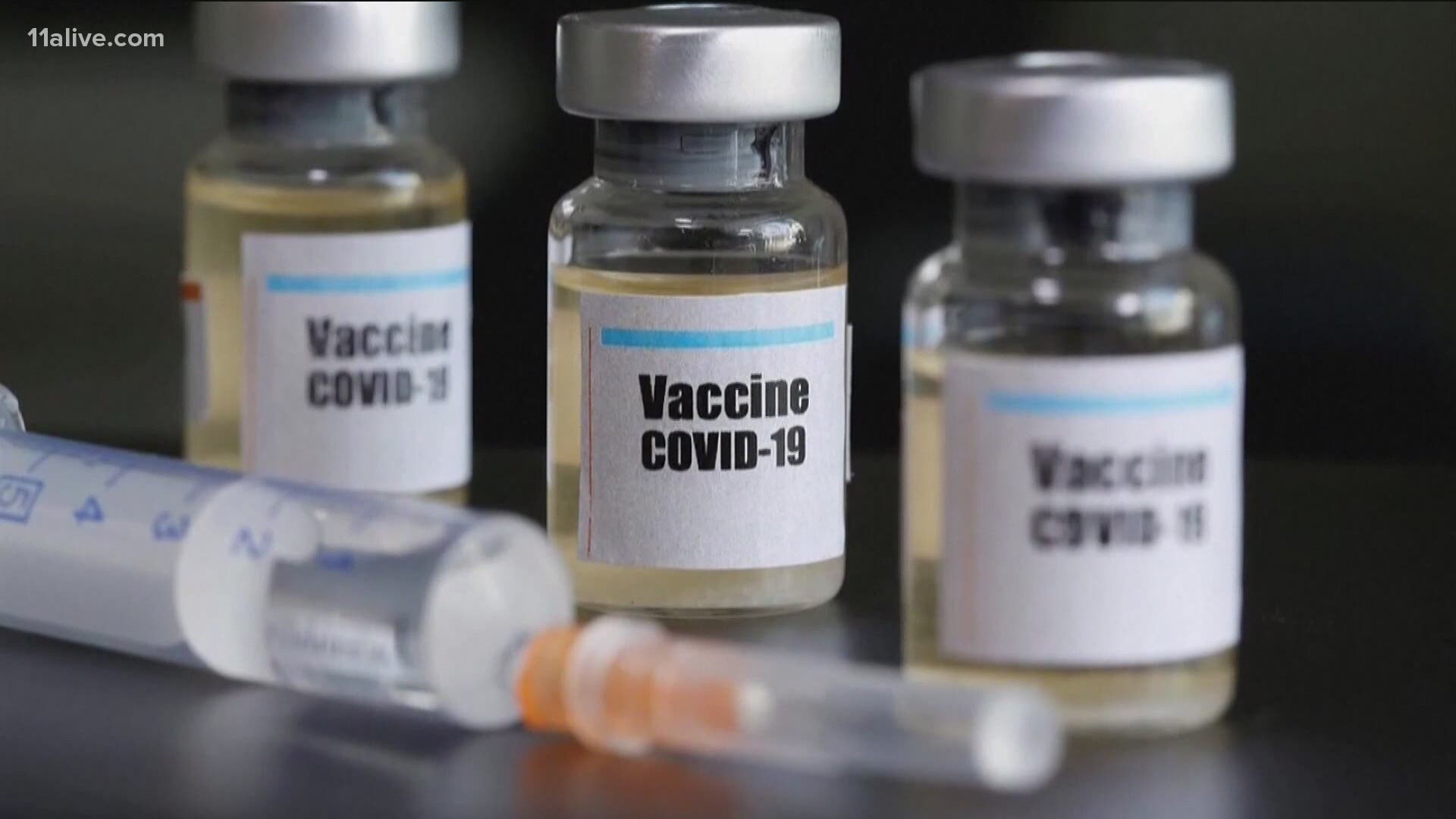 As many Georgians continue to seek out the COVID-19 vaccine, frustrations are setting in for some as they run into roadblocks trying to get a shot.

“Our goal is to make sure that we’re getting every dose we have in an arm,” Gov. Brian Kemp said Tuesday.

That promise from Governor Kemp is one Bob Greenwald hopes the state delivers on, as the 69-year-old from Jackson County anxiously waits to get the vaccine.

The problem he’s facing right now is just getting an appointment. Greenwald said he hasn’t been able to get through in Jackson County or Gwinnett County.

“Now, the message on the Gwinnett site says that they will be unable to schedule anything else until they get more vaccine available. On the Jackson County site, their server’s not even reachable,” said Greenwald.

The graph below shows how many vaccines have been given in comparison to how many that have not been administered yet in the state.

Credit: GA DPH
The graph compares the number of vaccines given and the number not administered.

RELATED: Fulton County working to improve COVID-19 vaccination rates | 'Our biggest headache in that is scheduling'

The county's chief clinical officer, David Holland, said their delays have been because of scheduling and staffing issues, not supply issues.

Greenwald hopes the state can help counties figure out a system that can help smooth out the process.

“I’m sure it’s frustrating for a lot of people. I’m not the only one. And again, I think people who are burdened with some kind of a medical condition, they’re probably really freaking out. There needs to be some kind of effort to really reach out,” Greenwald said.

More than 47,000 doses of the vaccine were given on Wednesday, which is the single-largest increase in a day in Georgia.