Advocates for disabled community push to get vaccine sooner

'As a mom I want my son to be safe and not be scared that he is going die from this.' 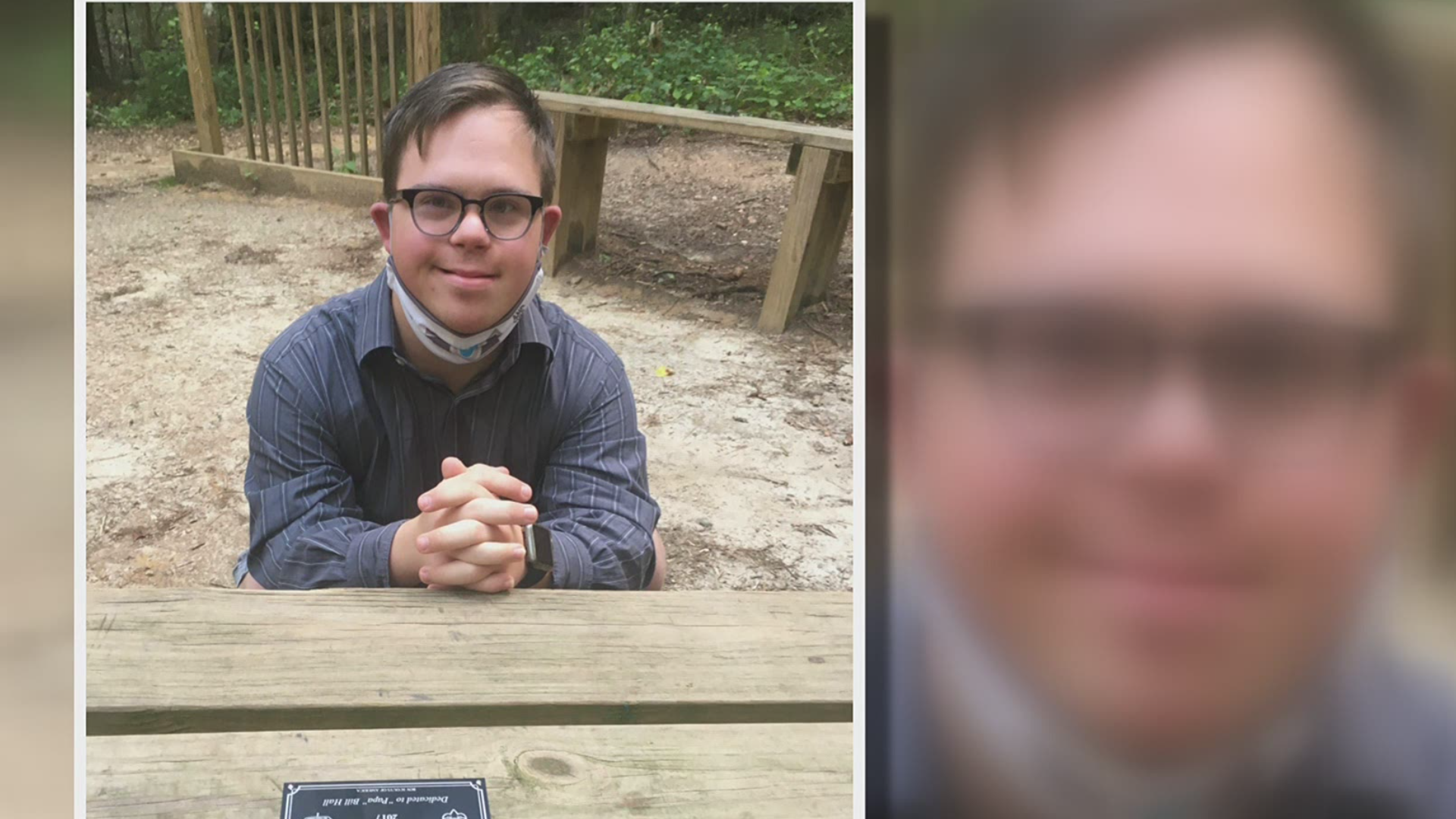 ATLANTA — The families and advocates for people with developmental disabilities is pushing to get them vaccines sooner.

"As a mom I want my son to be safe, and not be scared that he is going die from this," explained Stephanie Meredith. "It’s a constant shadow to live under that."

Meredith’s son, Andy, has Down syndrome. She is just one of a group of parents and advocates asking the state to move those with intellectual and developmental disabilities and their caregivers up on the list for vaccine eligibility.

"We were pretty surprised when we saw in the vaccine rollout plan," Meredith recalled. "People with intellectual disabilities and developmental disabilities would not be included until (phase) 1C, which puts them behind essential services workers."

That means Meredith’s son could get the vaccine as a grocery store employee sooner than someone with Down syndrome, even though the CDC puts them at an “increased risk of more severe illness” from COVID-19.

Eric Jacobson, the executive director of the Georgia Council on Developmental Disabilities, said it could put this population, said it's cause for concern.

"People with disabilities and their families and staff that cares for them have been exposed to the virus on higher levels, and they’ve had to isolate themselves even more to make sure there is not that spread of the virus," he said.

That's why Jacobson, on behalf of the council and other advocates, sent a letter to Gov. Brian Kemp and other state officials in December asking for the community to get bumped up before the vaccine rollout plan was released.

The letter referenced states like Ohio and Oregon, which put disabled individuals in their first two priority groups.

Jacobson said they still have not received a response to the letter.

"I understand that they are under a tremendous amount of stress right now, but, I think, given level of risk for death for this population that it’s really important to at least give us a response to those concerns," Meredith, the mother, said.

11Alive reached out to the Georgia Department of Public Health for a response. In a statement, it said that it is "working to make COVID vaccine available to all Georgians as quickly and efficiently as possible."

"The unfortunate reality is that the demand for vaccine far outweighs supply," the agency said, repeating a key point that Kemp has stressed when confronted about including teachers in the initial phase of vaccinations.

"As production of current vaccines is increased, which we hope to see in coming weeks, and as other vaccines are approved for use, our goal is to provide vaccinations to everyone, especially those at highest risk of exposure and infection," DPH said.