Elbert County schools vaccinated employees early January. The state says it is looking into this, as educators are not part of current Phase 1a+. 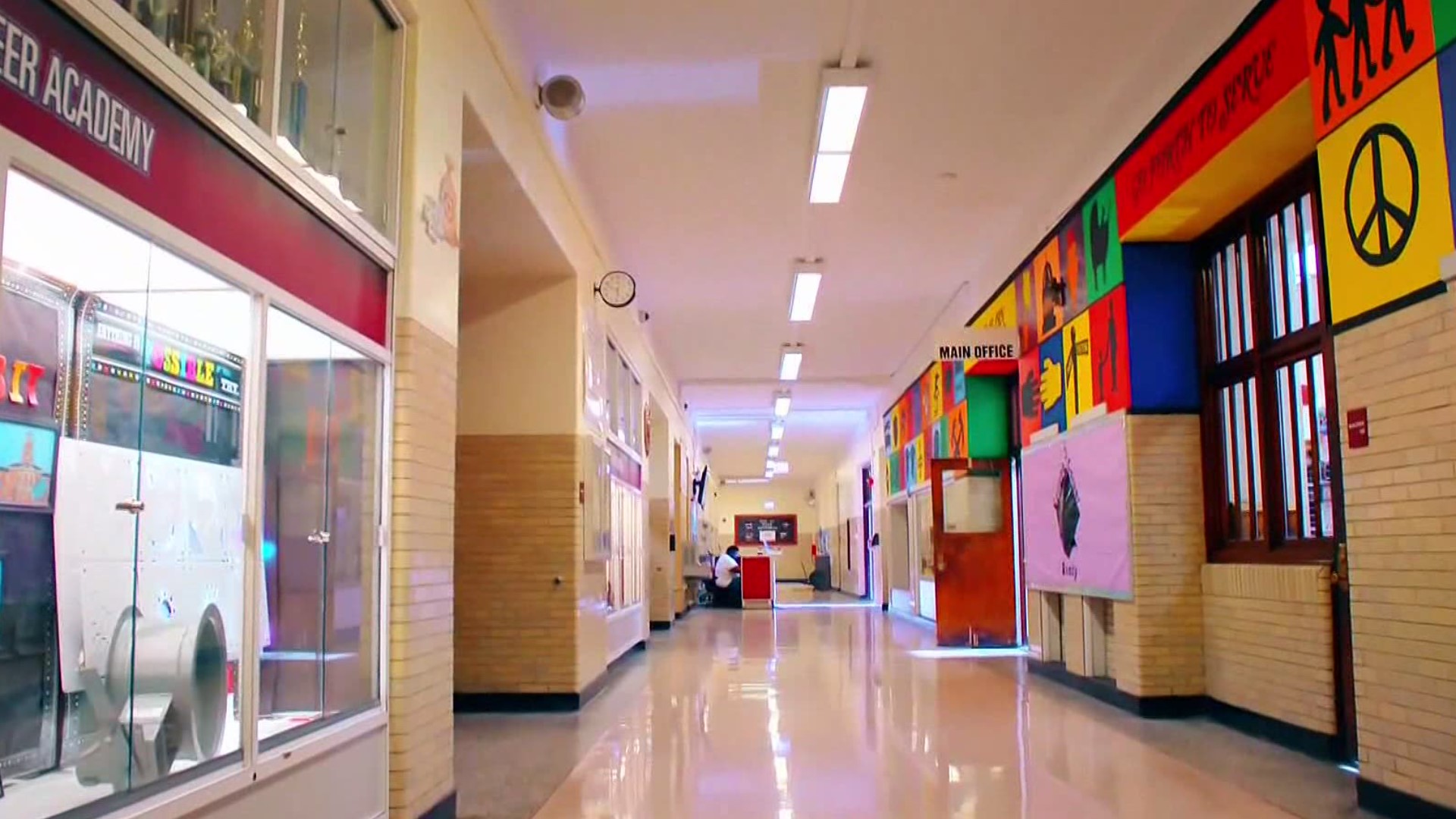 ELBERT COUNTY, Ga. — Elbert County Superintendent Jon Jarvis told 11Alive his district has been talking about vaccinating employees since September. In early January, the east Georgia community did just that - even though Georgia is not vaccinating educators in Phase 1a+.

The district of 3,000 students has more than 500 employees. A few weeks ago, 40% of them chose to get the vaccine, and more have wanted it since.

"It's hard to wear a mask when you're trying to teach students sounds," explained Superintendent Jarvis. "The vaccination for teachers, bus drivers, school nutrition workers ... they should be considered in the first group in my opinion."

Superintendent Jarvis, who stepped into this role this past year, didn't explain how the district got access to the doses, but said the opportunity for their educators to get the shot is now gone, until the state puts forth new guidance.

"If they want it, now they have to follow through DPH and other medical providers and follow what's been put out," he said. "So, they don't have the opportunity now."

As of right now, educators are not eligible to get the vaccine unless they are 65 or older, or a caregiver for someone who's high risk. They're supposed to fall under the next vaccine phase: 1b.

The Georgia Department of Public Health sent the following statement to 11Alive:

"The Georgia Department of Public Health will notify COVID vaccine providers when to move to the next phase. Moving to additional phases without approval from DPH is a violation of the vaccine provider agreement.

If an investigation confirms that a vaccine provider is in violation of the provider agreement, the agreement can be rescinded and the provider will no longer receive vaccine."

Gov. Brian Kemp has said there's simply not enough supply to offer the vaccine to Georgia's nearly 400,000 educators and added that he is looking into the situation.

"We want instruction face-to-face," he explained. "When you're in a rural county, of course internet is in and out. We're fortunate that we have computers for all students."

This comes at a time when many districts are pushing for face-to-face learning, while educators are pushing to be prioritized in vaccine administration.

Several metro-Atlanta board of education members signed a letter asking Governor Brian Kemp to move them up in the groups of those eligible to get the vaccine.

A similar conversation is being had by state lawmakers, like State Senator Dr. Michelle Au, who represents District 48.

"When people are limiting their ability to exercise their ability to practice COVID precautions, we have to amp up their ability to be safe in other ways," she said. "We've had so many issues with in-person schooling and kids really suffering from the effects of not being able to attend school in-person with their peers."

She believes the state does have to bump up the priority of educators, as does Superintendent Jarvis.