Fauci: All Americans should be eligible for COVID vaccines by April

Fauci said by April, 'virtually everybody and anybody in any category could start to get vaccinated.' But it could take several months to deliver the injections. 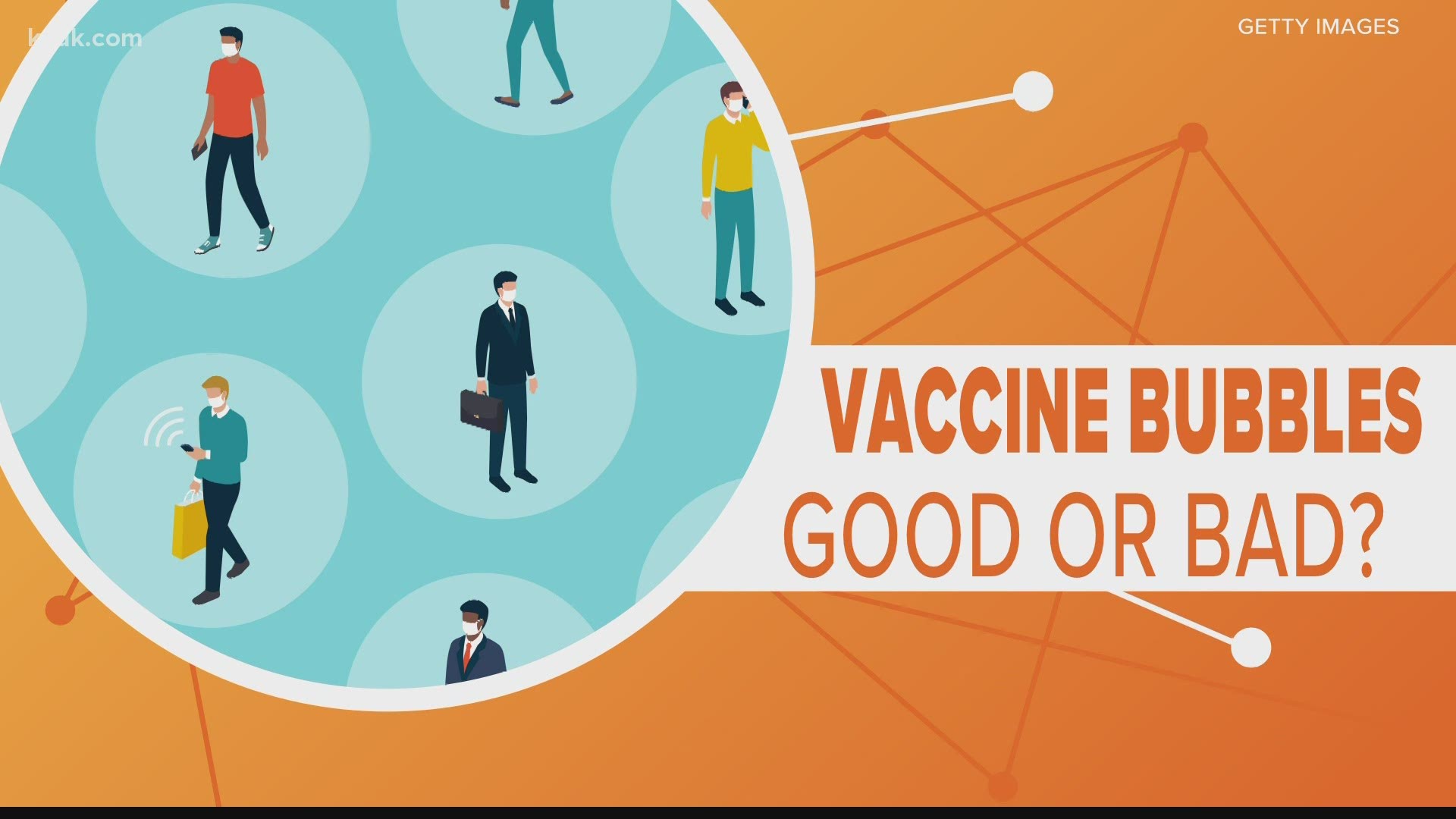 WASHINGTON — Dr. Anthony Fauci predicts by April it will be “open season” for vaccinations in the U.S., as supply boosts allow most people to get shots to protect against COVID-19.

Speaking to NBC’s “Today Show,” Fauci, who serves as science adviser to President Joe Biden, says the rate of vaccinations will greatly accelerate in the coming months. He credits forthcoming deliveries of the two approved vaccines, the potential approval of a third and moves taken by the Biden administration to increase the nation’s capacity to deliver doses.

He says, “by the time we get to April,” it will be “open season, namely virtually everybody and anybody in any category could start to get vaccinated.”

He cautioned it will take “several more months” to logistically deliver injections to adult Americans but predicted herd immunity could be achieved by late summer.

RELATED: 'Overwhelm the problem': Inside President Biden’s war on COVID-19

“The fit is better if you put a surgical mask on and put a cloth mask over.”

The Center for Disease Control and Prevention on Thursday reported that more than 10.4 million Americans have already received both COVID-19 vaccinations.

President Joe Biden's administration has taken an increased role in determining where each vial of vaccine goes, with an eye on ensuring that lower-income, rural and minority communities are covered, an implicit criticism of how some states have handled their rollouts.

New distributions to community health centers, announced Tuesday, and a 1 million weekly dose pharmacy program being rolled out this week will allow the White House to directly steer vaccines to underserved communities.

“We’re at war with this virus,” COVID-19 coordinator Jeff Zients said in an interview with The Associated Press between Sunday morning meetings on the response. “We’re taking every resource and tool the federal government has to battle on every front.”

For most people, the coronavirus causes mild or moderate symptoms. For some, especially older adults and people with existing health problems, it can cause more severe illness, including pneumonia and death.

The United States has more than 27 million confirmed cases of COVID-19, according to data from Johns Hopkins University.

As of Thursday, the U.S. had more than 471,000 deaths from the virus. Worldwide, there are more than 107 million confirmed cases with more than 2.3 million deaths.

RELATED: Poll: A third of US adults skeptical of COVID-19 shots