The letter said violations of the terms will lead DPH to terminate the Medical Center of Elberton permanently from the program. 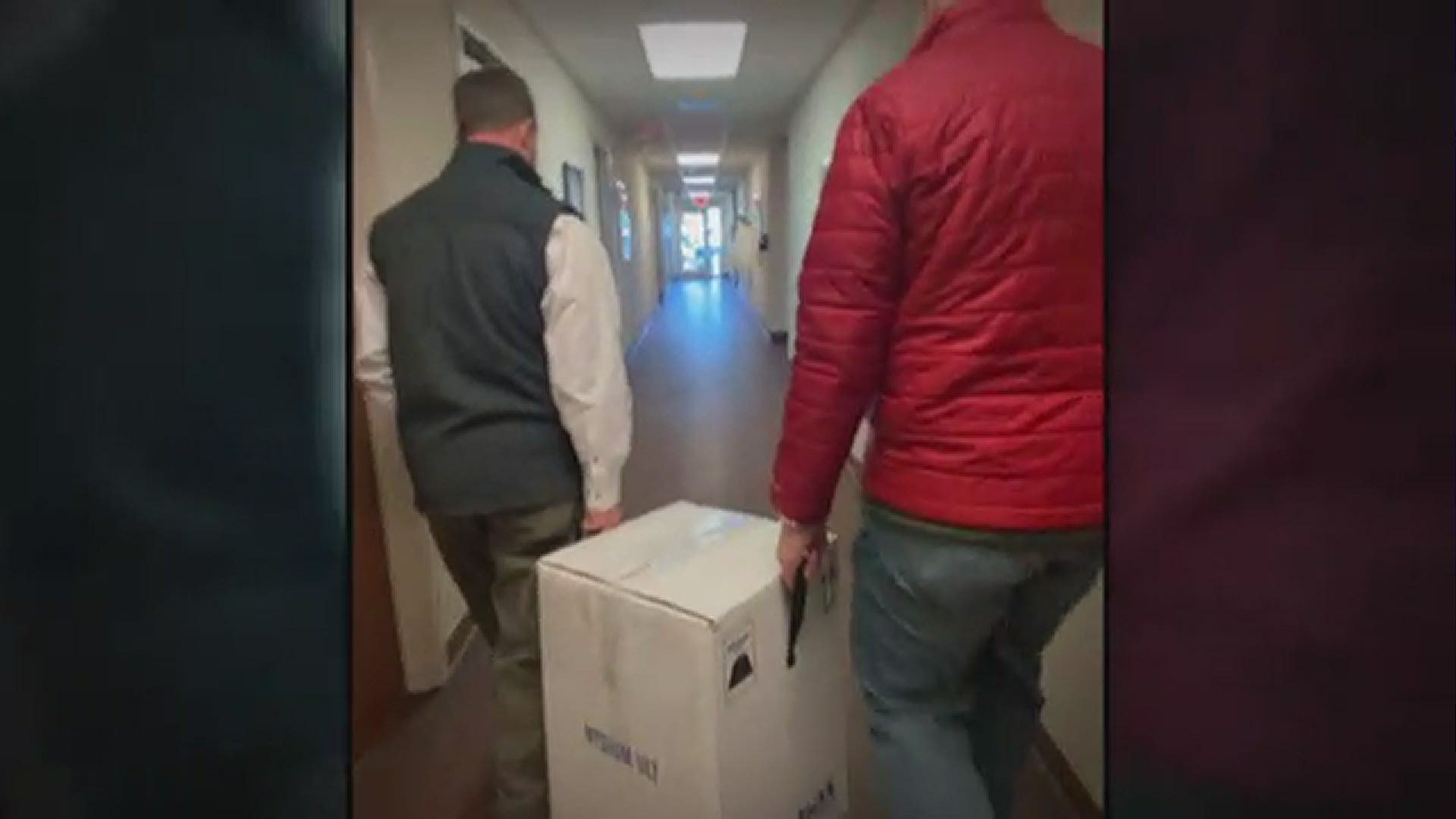 ELBERT COUNTY, Ga. — A private clinic in Elbert County that was suspended from the COVID-19 Vaccine Administration Program for half of a year will have the opportunity to resume vaccinations sooner than assumed.

The Georgia Department of Public Health is modifying the terms of The Medical Center of Elberton's suspension so that the last four and a half months will be probated. However, according to a Feb. 18 letter DPH sent to the facility - which was signed by DPH Commissioner Dr. Kathleen Toomey - there are some stipulations they must follow.

Last month, the clinic was notified it was suspended for six months, which would end July 27, 2021. However, the modified terms in the letter state the suspension will be in effect from Jan. 27 to March 13, with a period of probation from March 14 to July 27, but with multiple conditions.

One of the terms is that, until March 14, the clinic can't administer or distribute any vaccine  -- except the second dose of Pfizer to vaccine patients who have already received their first dose from them.

The letter adds that violations will lead DPH to terminate the Medical Center of Elberton permanently from the program.

The Medical Center of Elberton garnered national attention when they began to vaccinate teachers -- who, as a group, are not eligible for the shots based on the state's guidance of phase 1A+.

In an interview NBC News had with Dr. Jonathan Poon, who works at the clinic, he said they had already vaccinated 177 school workers before the state shut them down but said they did that while they were also vaccinating seniors.

Looking back at how the vaccination process began, he told NBC News that they were trying to do it all "simultaneously" giving 60 to 70 shots per day. Poon said that they were the only ones giving that many, at that rate, in the county.