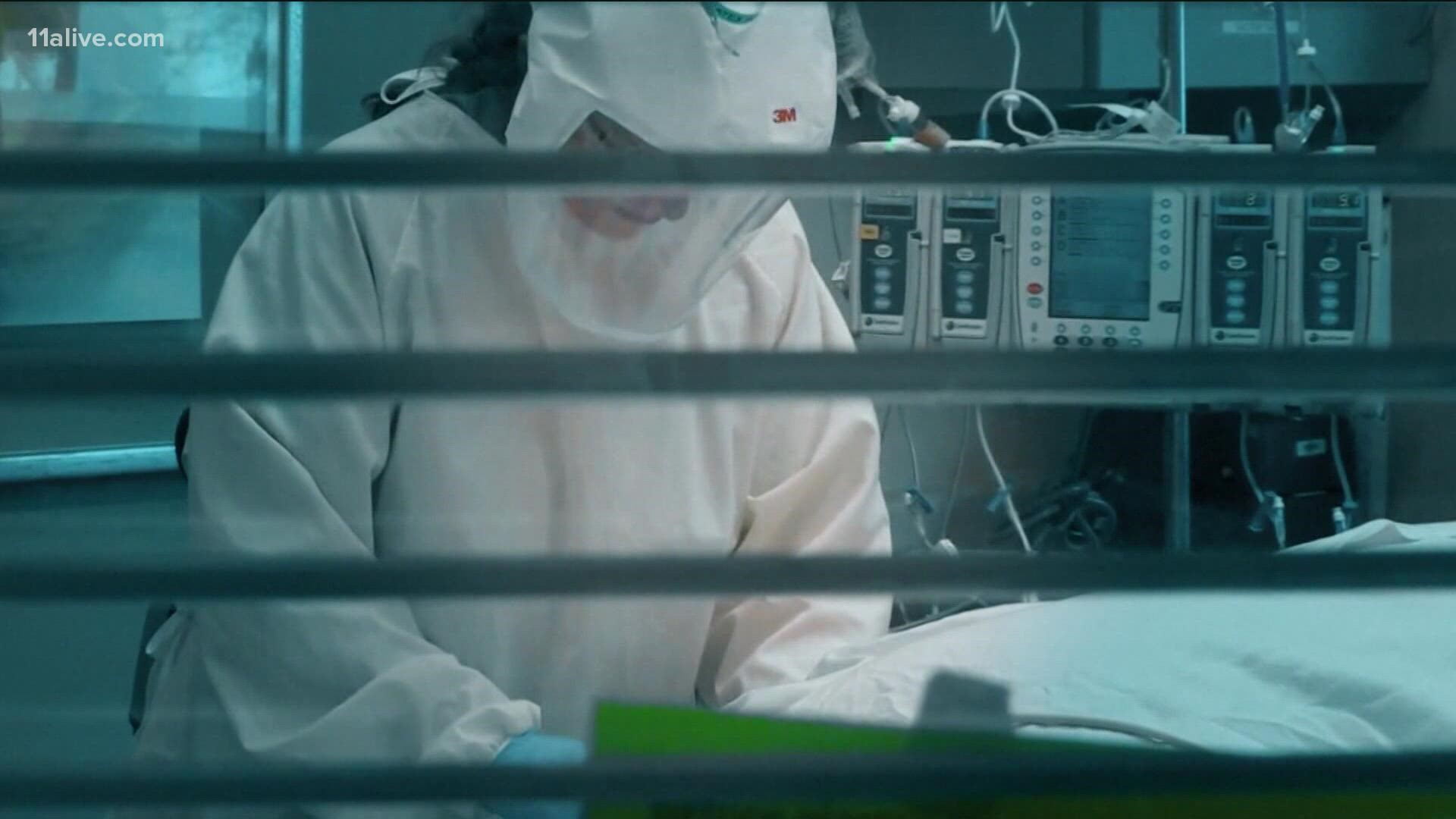 ATLANTA — Friday is the vaccine deadline for hospital workers at Piedmont, Emory, and Wellstar. If they're not fully vaccinated by the end of the day, they're out of a job. One of those nurses, Renee Hendrix spoke with 11Alive Friday.

"God has totally blessed me in this job because I put 110% in it. I don't go to work for a paycheck, I go to make a difference," said Hendrix.

She has been making a difference in the NICU at Wellstar Kennestone for 39 years, helping newborns and their families. She was even featured in a Kleenex commercial where she was reunited with former patients.

But Friday, she lost her job for not being fully vaccinated against COVID-19.

"I do not believe in the shot I'm not going to get the shot," she said.

Hendrix explained she filed for a religious exemption in August and found out last week she was denied, but she still doesn't know why. She said she was so close to retirement that she'll make it financially, but it's harder for her other co-workers whose exemptions were also denied.

“Those are the girls my heart breaks for, some of my closest friends are having to get the shot and they don't want to get it, and they worry about what it's doing to their body,” said Hendrix.

She said she believes it's still too soon to know anything long-term about the vaccine, but the CDC has said long-term health problems from any of the three authorized vaccines are "extremely unlikely."

Across the nation, other healthcare systems have also issued mandates. The Biden administration announced this month it will require all staff at all Medicare and Medicaid-certified facilities to get a COVID-19 vaccine.

However, there's no national registry to track how many healthcare workers have or haven't gotten the shot.

Hendrix said this is a far cry from when healthcare workers were treated like heroes, but she has no regrets.

"I am glad I stuck to my guns, I'm standing up for what I believe," she said.

The one nurse who said her exemption was accepted says she already files one for the flu shot every year and thinks that helped.

11Alive reached out to Wellstar to ask how many employees filed exemptions and how many lost their jobs. They declined to answer those questions. 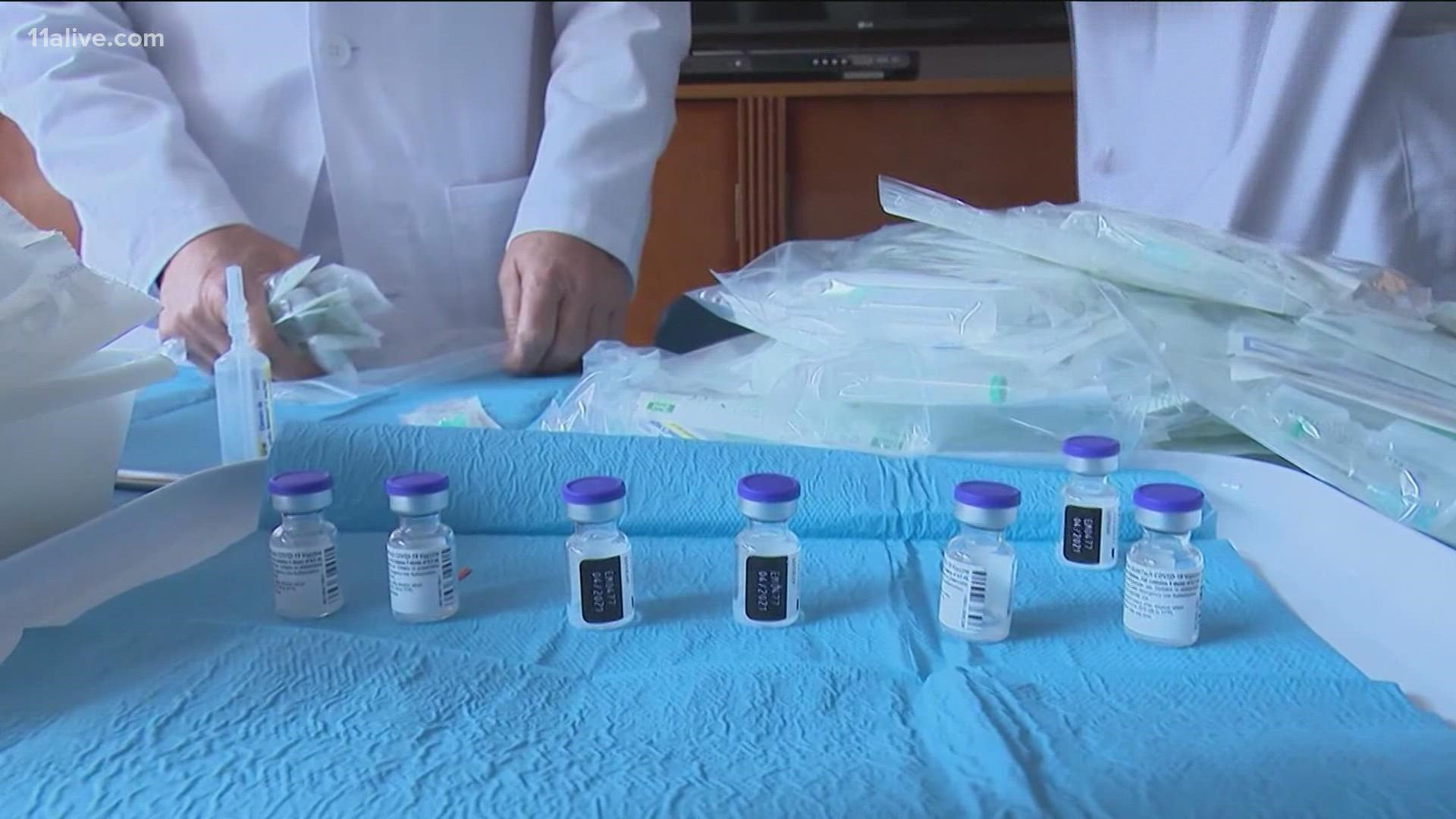