The state expanded eligibility for vaccination in early January, creating a new flood of demand. 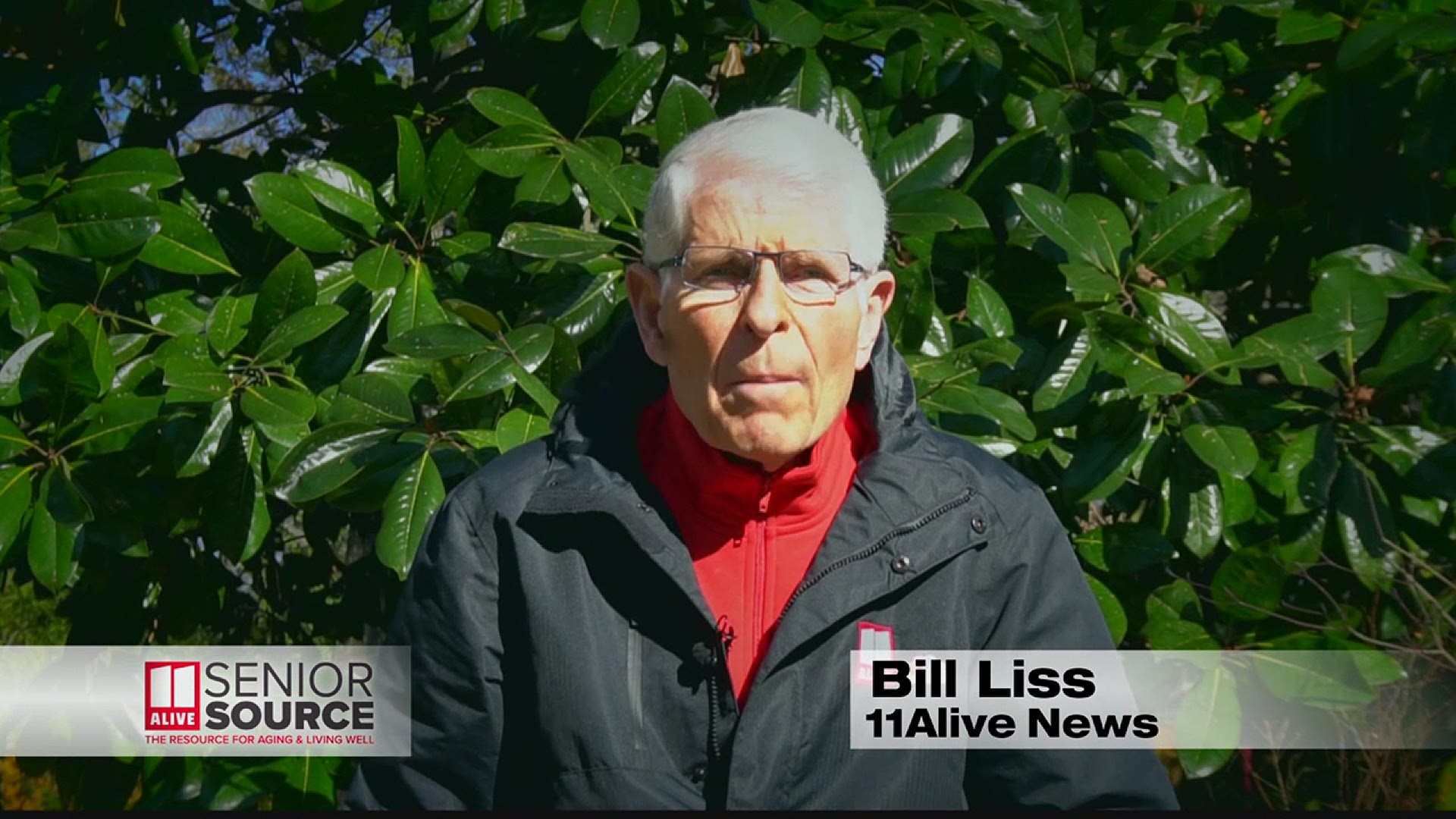 ATLANTA — Georgia began expanding vaccine availability to adults who are 65 and older on Jan. 11, as well as law enforcement and first responders.

It's created a flood of new demand so far, which has in some instances overwhelmed the capacities of local public health districts.

Officials are asking for patience, noting that telephone lines and websites run by local districts aren't necessarily accustomed to huge waves of traffic.

In the meantime, though, in some respects it does create a vacuum where people are looking for answers. 11Alive has been receiving a number of questions all day, and will attempt to provide some clarity here: