When asked Wednesday what the U.S. would do if it winds up having a surplus of COVID-19 vaccines, the president said we'll share it with the rest of the world. 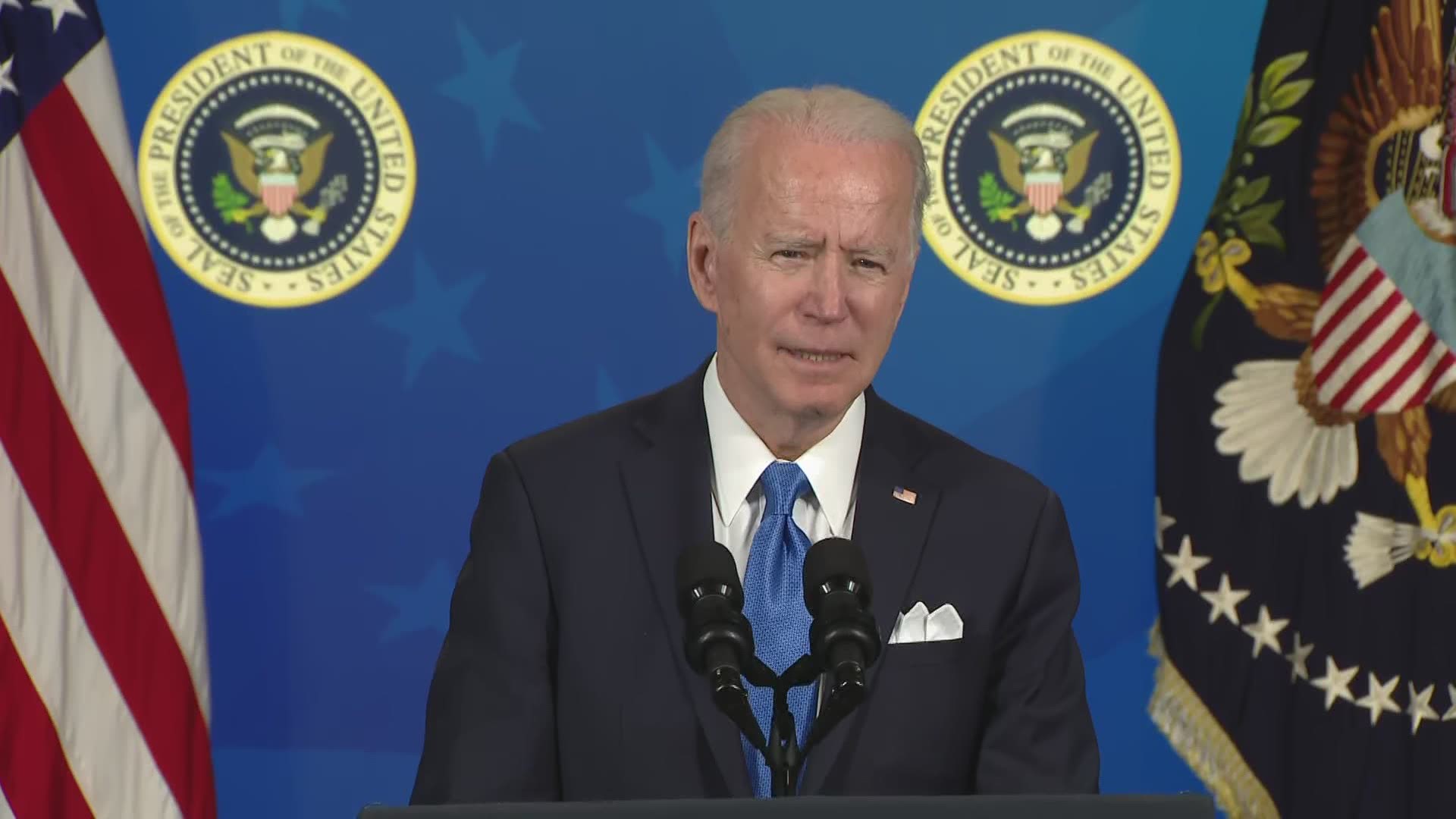 The president added that during this "war time effort," we need "maximum flexibility.

“A lot can happen a lot can change and we need to be prepared,” Biden explained. He also announced that on Saturday, the U.S. reached a new record of 2.9 million vaccinations in one day.

White House senior adviser Andy Slavitt previewed the announcement during a briefing Wednesday morning and said the order of vaccines "allows the president to plan for the future and the latter part of the year."

Last week, Biden said the United States would have enough coronavirus vaccines for every single American adult by the end of May.

When asked Wednesday what the U.S. would do if it winds up having a surplus of vaccines, the president said we'll share it with the rest of the world.

Biden previously announced he would be using the powers of the federal government to direct all states to prioritize vaccinating teachers, and said the federal government would provide the doses directly through its pharmacy program. He challenged states to administer at least one dose of the vaccine to all teachers by the end of March as part of his administration's efforts to reopen more schools across the nation.

Compared to the two-dose versions produced by Moderna and Pfizer, the Johnson & Johnson vaccine is less resource-intensive to distribute and administer, making it a critical piece to U.S. plans to spread vaccinations around the world — but only once Americans are inoculated.

The Johnson & Johnson vaccine can be stored for months at refrigerated temperatures, rather than frozen, and doesn’t require patients to return for a second dose three or four weeks later.

To help pump out the vaccine to Americans, the White House said Merck would devote two plants to the production process. One would make the vaccine and the other would handle inserting the vaccine into vials and ensuring strict quality controls.

For most people, the new coronavirus causes mild or moderate symptoms. For some, especially older adults and people with existing health problems, it can cause more severe illness, including pneumonia and death.

The United States has nearly 30 million confirmed cases of COVID-19, according to data from Johns Hopkins University.

As of Wednesday, the U.S. had more than 527,000 deaths from the virus. Worldwide, there are more than 117 million confirmed cases with more than 2.6 million deaths. 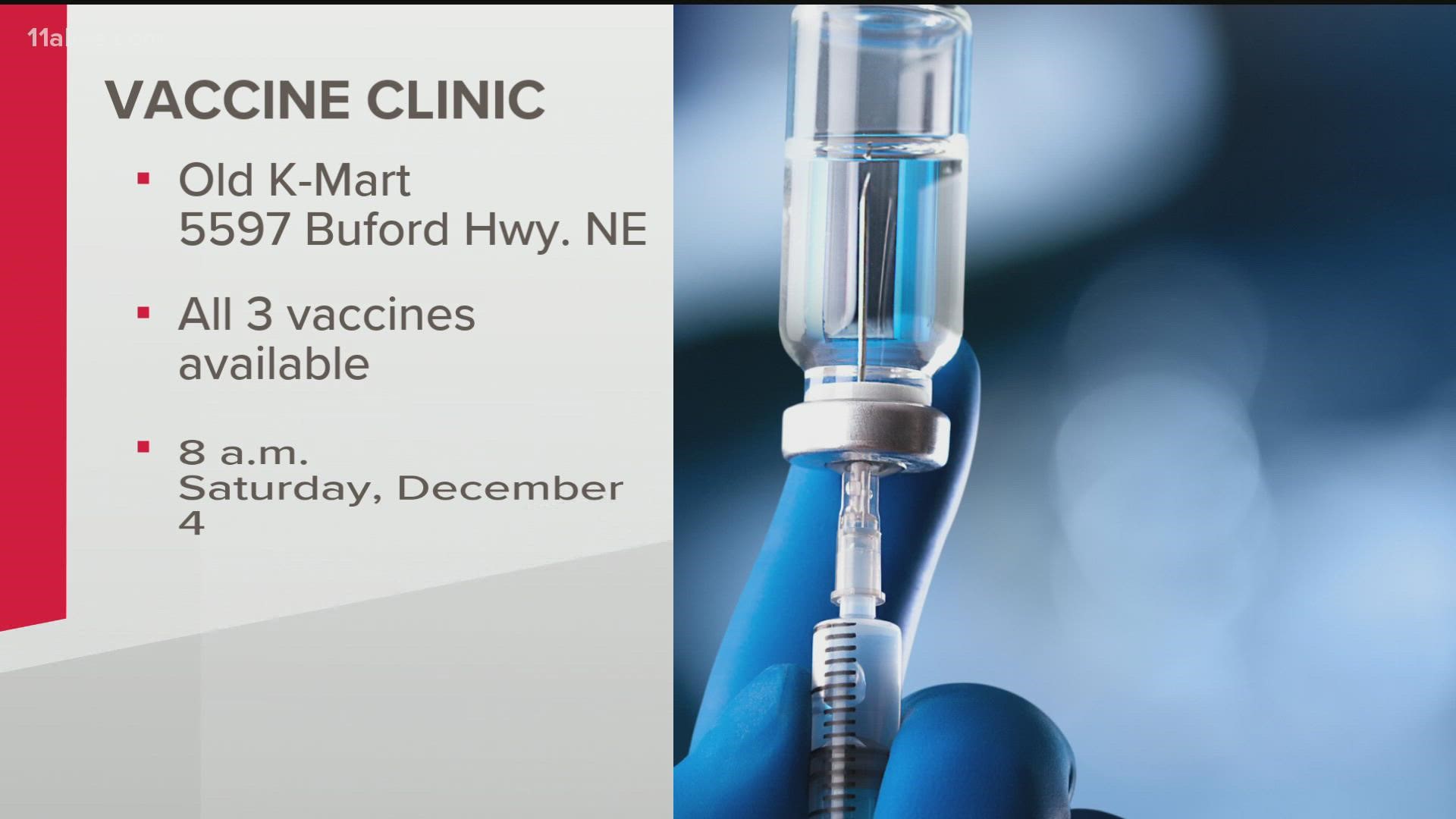