For the 2021 spin, Mia X, Juvenile, and Mannie Fresh appear in the clip emphasizing people to go get the COVID-19 vaccine shot. 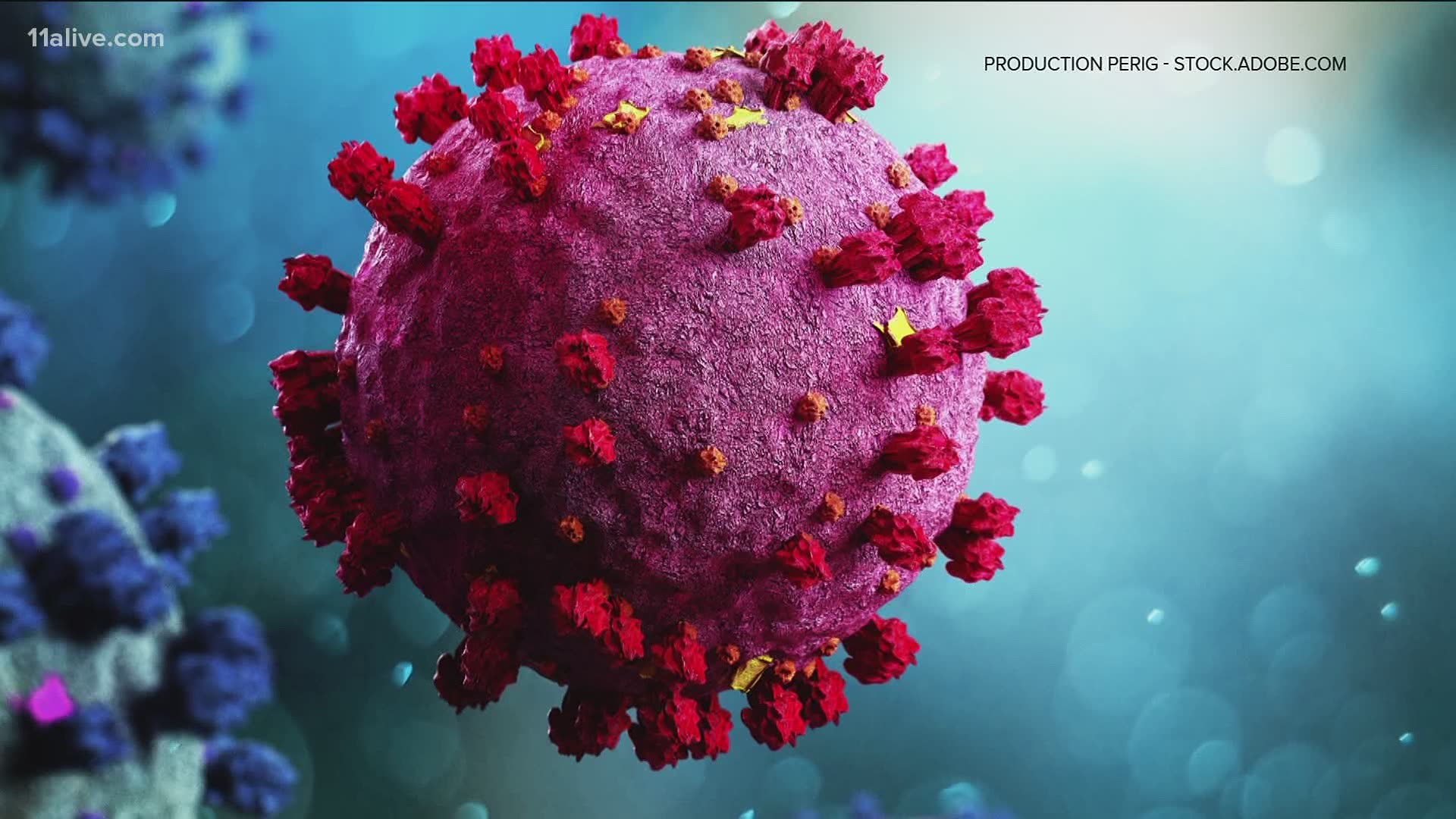 LOUISIANA, USA — Social media users got quite the show as rapper Juvenile delivered a hilarious spin to his iconic song “Back That Thang Up” into a new vaccine anthem “Vax That Thang up" Wednesday morning.

The New Orleans bred rapper collaborated with producer Mannie Fresh and Mix X encouraging Black singles that “dating is better in all the ways once you're vaccinated,” according to BLK a dating app geared towards that demographic.

The original Cash Money Records hit, which was released back in 1998, has become one of Southern Hip Hop’s most popular songs and peaked number two on Billboard’s Hot 100. It spent four weeks on the chart.

Mannie Fresh string-led instrumental has been sampled by many artists including Beyonce. She included the single while performing “Crazy In Love” during her 2019 Netflix documentary “Homecoming”.

For the 2021 spin, the music video is inspired by the original as Mia X, Juvenile, and Mannie Fresh appear in the clip with a heavy emphasis for people to go get the COVID-19 vaccine shot.

“I just wanted to do something positive for my people and to stand in the front to show that I’m willing to sacrifice my life not just for me but also for my family,” Juvenile said in a statement about the new project. “We don’t know what we’re facing right now but we really do all need to be vaccinated so we can continue to do our thing and survive.”

More than 200 Americans still die each day from COVID-19, and tens of millions have chosen not to get the lifesaving vaccines, AP reported.

On July 4, the Centers for Disease Control said 67% of the adult population are vaccinated, falling short of U.S. President Joe Biden’s goal of 70%.

Juvenile’s nostalgic tune with BLK is part of the growing list of pop culture figures encouraging Black Americans to get vaccinated. Georgia’s own Tyler Perry partnered up with BET for a documentary shedding light on the plight in the community.

The campaign was created in partnership with Majority, the marketing agency co-founded by Shaquille O’Neal earlier this year.

"To be young is to feel invincible. BLK is uniquely positioned to meet this historic moment, not through an academic lecture or sober manifesto, but through pop cultural content that speaks directly to the benefits of dating IRL once you’re vaccinated,” Majority Founder Omid Farhang said in a statement.

A “Vaxified” badge feature on the app encourages singles to promote their vaccinated status to prospective matches. According to the founders, over 100,000 BLK users have added the “Vaxified” badge to their profiles.